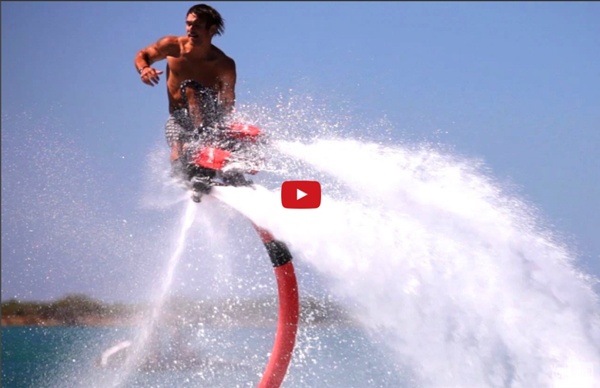 Introducing the most powerful Lamborghini ever: the Veneno LP740-4 (pics from all sides) We have known for quite some time now that Lamborghini was planning to introduce a production model that would be the most powerful supercar that they have ever sold to help celebrate the company’s 50th birthday but thanks to information leaked on the internet last night, we know that this historic car is the Lamborghini Veneno LP740-4. Details are limited on the Veneno but thanks to the bit of information included in the early leaked magazine image – we know the details that matter most to both buyers and dreamers. As expected, the Lamborghini Veneno LP740-4 is powered by the same 6.5L V12 that is found in the current Lamborghini Aventador LP700-4 but as the name would denote (for those familiar with Lamborghini naming schemes), the Veneno offers a touch more power. The Veneno’s V12 funnels 740 horsepower to all four wheels via a 7-speed automated manual transmission and a high performance all wheel drive system. Special thanks to Max for the email of images this morning!

Debunking the 3 Biggest Exercise Myths Loss of More than 2 Percent of Your Body Weight During Exercise Degrades Performance This debate, popular among exercise gurus and professional trainers, centers on how much water weight an athlete can lose without sacrificing performance. Lab tests have suggested that a body-weight loss of more than 2 percent impairs athletic performance.

Barefoot running vs running shoes Huge Russian Hovercraft Interrupts Beachgoers in Spectacular Fashion either that, or the frenzy it would create if hovercrafts crashing parties became a huge sensation. I can see it now - the county fair has a flyover by the national guard at 9:00, followed by a speech from the governor, and the hovercraft docks at 0930. A11 ur b34ch3z b3l0n6 t0 uz!!! The first time, sure. After a couple of times it'd be all "Oh, cool. Actually the Marines at Camp Pendleton, have the problem in reverse.

The rise of barefoot running Buy Your Own Jetpack A jetpack produced by New Zealand-based Martin Aircraft is about go into production. This 'Segway of the sky' can fly for 30 minutes on five gallons of gas. Initially, the company expects to manufacture about 800 jetpacks a year. A personal aircraft that requires minimal training and no pilot's license is about ready for production. "We're trying to make the world's easiest-to-fly aircraft," Richard Lauder, chief executive of New Zealand-based Martin Aircraft Company tells Discovery News. It certainly looked that way in the movies and TV shows of the 1960s and 1970s, when everyone from James Bond to Gilligan strapped on a jetpack for a thrilling change of scene. "I think there's been an interest in this type of flying vehicle ever since man started to fly," said Dick Knapinski communications director for the Experimental Aircraft Association, a non-profit organization. The recreational-use jetpack is expected to sell for about $100,000.

The Mechanics of the Pull-Up (and Why Women Can Absolutely Do Them) | Guest Blog As a former rock climbing instructor, I have seen many contorted struggles to raise a chin over a bar. The pull-up for many is a sort of “test piece” of fitness—an indicator of athletic prowess—that is a cornerstone of a good workout (or a good showing-off). Most either never try a pull-up after they leave high school gym class, or fail, but many succeed, especially women. Long-time rock climber Sarah Brengosz pulls hard. You can do yoga all day, you can run or bike or swim, but a pull-up will still be hard. The equation below describes the struggle: A few things pop right out of the equation. A lanky individual myself, I happen to have a decent balance between mass and arm length. First, muscle men tend to flounder with the pull-up because of their mass. Second, arm length matters. Lastly, gravity is important for the pull-up. So there is a trade-off. Through this whole discussion, I’d bet that your mental image was of a man doing a pull-up; I want to change that.