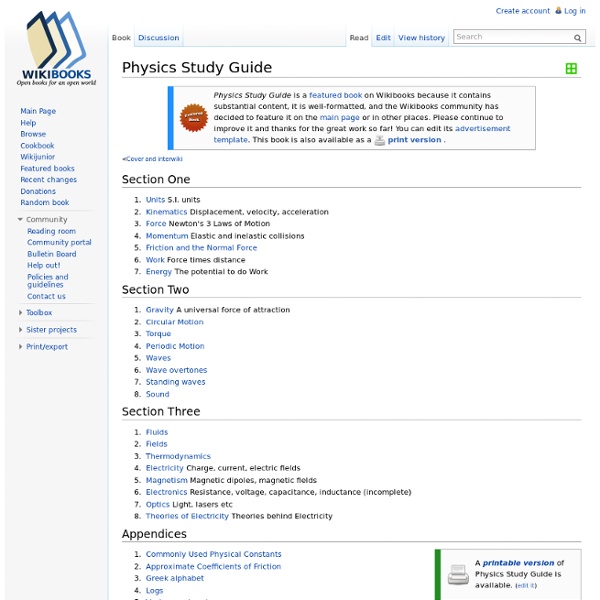 Cocktail Party Physics The Physics Classroom DOLORES GENDE: PHYSICS TUTORIALS - College Prep Physics: - Honors Physics: - AP Physics B: Select the Physics topic you want to review from the pulldown menu below: The History of Rockets - The First True Scientists During the latter part of the 17th century, the scientific foundations for modern space travel was laid out by the great English scientist Sir Isaac Newton (1642-1727). Newton organized his understanding of physical motion into three scientific laws. The laws explain how rockets work and why they are able to work in the vacuum of outer space. Newton's laws soon began to have a practical impact on the design of rockets. During the end of the 18th century and early into the 19th, rockets experienced a brief revival as a weapon of war. The Congreve rockets were highly successful in battle. Even with Congreve's work, scientists had not improved the accuracy of rockets much from the early days. Rockets continued to be used with success in battles all over the European continent. In 1898, a Russian schoolteacher and scientist, Konstantin Tsiolkovsky (1857-1935), proposed the idea of space exploration. Early in the 20th century, an American scientist, Robert H. Last page > Early Fireworks

FQXi FQXb (bio)By WILLIAM OREM • Mar. 23, 2014 @ 21:39 GMT Everyone is talking this week about the dramatic confirmation of inflationary theory: those first-instant gravitational waves whose details may even point--being, if you will, quantum phenomena that went suddenly ultra-macroscopic--toward the correct way to unify QM and GR. I myself have been musing on rather astonishing work in another field. Recently the big news there was released: an unprepossessing experiment involving a weak acid bath showed it's possible to revert mature, differentiated cells to a stem cell state, allowing for the prospect of wholesale repurposing. This is the angle most science journalists gave the discovery last month: "Outsider runs outrageous experiment, stumbles upon success." Alas--you knew this part was coming--it is now looking like the champagne may have been premature. Either way, though, I'm left musing. As a finding, it's counterintuitive. Is this a natural propensity of all cellular life? 1. 2. 3.

Free Physics Textbook HyperPhysics Concepts About HyperPhysics Rationale for Development HyperPhysics is an exploration environment for concepts in physics which employs concept maps and other linking strategies to facilitate smooth navigation. For the most part, it is laid out in small segments or "cards", true to its original development in HyperCard. The entire environment is interconnected with thousands of links, reminiscent of a neural network. Part of the intent for this exploration environment is to provide many opportunities for numerical exploration in the form of active formuli and standard problems implemented in Javascript. New content for HyperPhysics will be posted as it is developed. A resource that was initiated as a resource for local high school physics teachers whom I had taught has expanded into an intensively used website worldwide. CD or DVD versions have been sent to 86 countries to date, and translations into German, Italian, Chinese, and Español have been licensed and are underway. HyperPhysics (©C.R.

Not Even Wrong Graham Farmelo has posted a very interesting interview he did with Witten last year, as part of his promotion of his forthcoming book The Universe Speaks in Numbers. One surprising thing I learned from the interview is that Witten learned Calculus when he was 11 (this would have been 1962). He quite liked that, but then lost interest in math for many years, since no one gave him more advanced material to study. After years of studying non math/physics subjects and doing things like working on the 1972 McGovern campaign, he finally realized physics and math were where his talents lay. He ended up doing a Ph.D. at Princeton with David Gross, starting work with him just months after the huge breakthrough of asymptotic freedom, which put in place the final main piece of the Standard Model. If only back in 1962 someone had told Witten about linear algebra and quantum mechanics, the entire history of the subject could have been quite different. About the landscape: