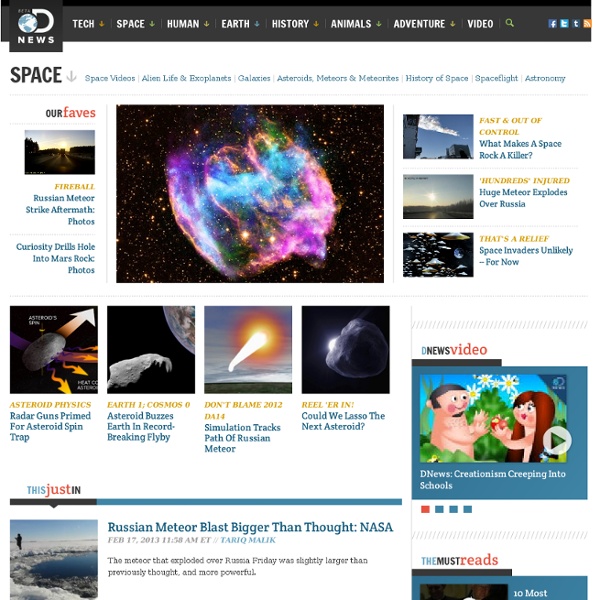 Reader (1000+) Beyond Facebook: How the World&#039;s Mathematicians Organize Online - Jared Keller - Technology Most Americans belong to an online community of some sort. Some share baby photos or funny videos with their friends. Others jabber about the news cycle or bacon. And then there are those who want to know the natural process that produces Zipf's law or the formal consequences of the Riemann-Roch theorem. For mathematicians, the forum of choice is Math Overflow (which turned one year old on Tuesday), an online community powered by a particular type of software that's profoundly affecting the way researchers communicate and collaborate using the Web. At a time when Malcolm Gladwell (among others) is questioning the value of the Internet as an organizational platform, Math Overflow is an excellent example of a complex and organized online project. "Sometimes you come across a problem that you can't solve yourself, but someone else has probably already solved -- if you only knew who to ask," said Anton Geraschenko, a UC Berkeley grad student and one of the minds behind Math Overflow.

alap - Inspirációk Lakberendezéshez -kreatív lakberendezés magazin blog, kreatív dekorációs ötletek Galactic Lenses Confirm Universe's Age, Size The size and age of the universe, as well as how fast it is expanding, has been confirmed with a new, precise method that uses galaxies as lenses to look at other galaxies. The new measurement confirmed the age of the universe as 13.75 billion years old, to within 170 million years, and also confirmed the strength of dark energy, which is responsible for the accelerating expansion of the universe. When looking out at the cosmos, it can be difficult for scientists to distinguish between a very bright light far away and a dimmer source much closer to Earth. To circumvent this problem, a team of researchers used a technique called gravitational lensing to measure the distances light traveled from a bright, active galaxy to the Earth along different paths, along with data from the Hubble Space Telescope. Researchers can use the observations to infer not just how far away the galaxy lies but also the overall scale of the universe and some details of its expansion. Size and age How it works ?

Rhodri Marsden: Why we all hate website redesigns - Features, Gadgets &amp; Tech This year, major redesigns have taken place on sites such as the BBC, Flickr, Google News, ask.com, and Twitter, while others – Google, Facebook, Yahoo – are constantly tweaked. It's understandable; they have to keep up with web technology, and because they're aware of the way we're clicking and typing, they can make well-judged improvements. But the more popular a site is, the more likely it is that things will kick off when users suddenly can't find something. Last summer's big overhaul of Facebook was a perfect example; mantras such as "Why mess with something if it already works?" But of course, the complaints quickly subsided. The last few weeks have seen a number of high-profile cases where big companies exercise their legal might to prevent smaller ones using standard English words in their products.

alap - House of Turquoise Compelling Coverage of Physics And Math from New Scientist - New Cookies on the New Scientist website close Our website uses cookies, which are small text files that are widely used in order to make websites work more effectively. To continue using our website and consent to the use of cookies, click away from this box or click 'Close' Find out about our cookies and how to change them Physics & Math Log in Your login is case sensitive I have forgotten my password close My New Scientist Look for Science Jobs Light-bending black hole mimic is first you can watch What has the Higgs boson done for us? LHC spots particle that may be new form of matter TODAY: 22:31 10 April 2014 Can matter be made of four quarks bound together? Banish jet lag with a handy mathematical scheduler TODAY: 22:00 10 April 2014 An app based on a complex mathematical model promises full recovery from jet lag in just a few days, even for extreme time zone shifts The fourth state of matter: Consciousness THE BIG IDEA: 20:00 09 April 2014 Dark matter hunters turn to nano-blasts and enzyme ice Most read

Sausages for breakie....result! spotlighting exceptional research Ryder Cup cruise liner to dock in Newport today Ryder Cup cruise liner to dock in Newport today 10:57am Wednesday 29th September 2010 in News LUXURY STAY: Le Diamant A LUXURY cruise liner, which will accommodate hundreds of overseas visitors of the Ryder Cup, will arrive at Newport Docks at noon today. Guests who have travelled from America and Europe will board the five-star Le Diamant and will stay the city's first "floating hotel" until Monday. Holidaymakers will pay anything between £3,132, for a standard cabin to £6,857, for the privilege of a deluxe owner’s suite. For this golf fans will receive five night’s accommodation, meals, use of all the ship's facilities and general admission to the Ryder Cup from Friday to Sunday, as well as the Thursday practice round and opening ceremony. Shuttle buses will take guests of Newport’s first floating hotel to one of the park and ride sites where they will be transported to the Celtic Manor Resort where the tournament is being held. People who read this article also read