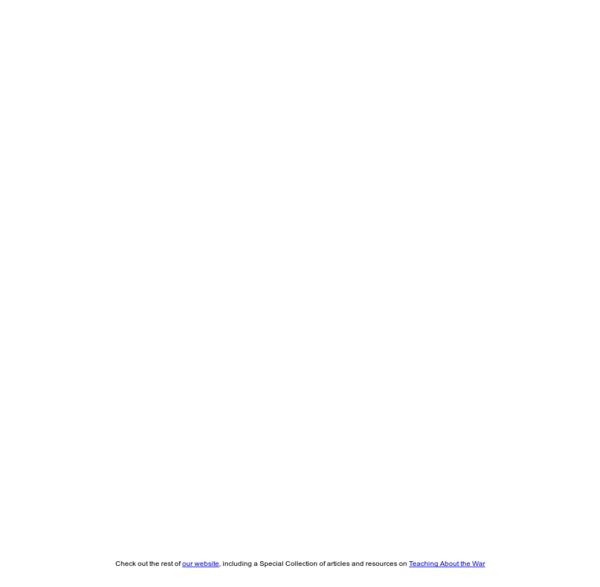 Egypt's Pyramids: Monuments with a Message Activity 1. Messages in Stone Now that the students know where the pyramids are and how big they are, ask them what these great structures tell us about the ancient Egyptians by observing and analyzing the following tomb artifacts from University of Memphis Museum Detroit Institute of Arts Odyssey Online maps home page Down to: 6th to 15th Centuries | 16th and 19th Centuries | 1901 to World War Two | 1946 to 21st Century The Ancient World ... index of places Aegean Region, to 300 BCE Aegean Region, 185 BCE Lojong Lojong (Tib. བློ་སྦྱོང་,Wylie: blo sbyong) is a mind training practice in the Tibetan Buddhist tradition based on a set of aphorisms formulated in Tibet in the 12th century by Geshe Chekhawa. The practice involves refining and purifying one's motivations and attitudes. The fifty-nine or so slogans that form the root text of the mind training practice are designed as a set of antidotes to undesired mental habits that cause suffering. They contain both methods to expand one's viewpoint towards absolute bodhicitta, such as "Find the consciousness you had before you were born" and "Treat everything you perceive as a dream", and methods for relating to the world in a more constructive way with relative bodhicitta, such as "Be grateful to everyone" and "When everything goes wrong, treat disaster as a way to wake up." History of the practice[edit]

Best 101 Entrepreneurship Quotes Ever · 14 Clicks I’m a big fan of quotes. I could read them all day long. Some quotes can shift your entire mindset on something while others are just nice to bring up in conversations. I’ve spent the last two years (off and on) compiling 101 of my favorite entrepreneurship quotes around success, failure, leadership, wisdom, humor, money, practicality, motivation, and a smattering of entrepreneurial proverbs. Creativity techniques and creative tools for problem solving This A to Z of Creativity and Innovation Techniques, provides an introduction to a range of tools and techniques for both idea generation (Creativity) and converting those ideas into reality (Innovation). Like most tools these techniques all have their good and bad points. I like to think of these creativity and innovation techniques as tools in a toolbox in much the same way as my toolbox at home for DIY. It has a saw, spanner, hammer, knife and all sorts of other things in it, they are all very useful, but you have to pick the right tool (creativity / Innovation technique) for each job. This site will try and provide a little guidance along with each tool to let you know whether it's best used for cutting paper or putting in nails. For the future, the aim is to also have sub-categories which will identify Techniques for;

Life in Old Babylonia: The Importance of Trade Activity 1. How Do We Know the Babylonians Traded? In this activity, students refer to a natural resource map of the region to learn the source of materials for Old Babylonian artifacts reviewed online. 2.cs.cmu This book contains 209 tales collected by the brothers Grimm. The exact print source is unknown. The etext appears to be based on the translation by Margaret Hunt called Grimm's Household Tales, but it is not identical to her edition. (Some of the translations are slightly different, the arrangement also differs, and the Grimm's scholarly notes are not included.) The etext received by the Universal Library did not include story titles.

Just A Thought ← Previous Post Next Post → Just A Thought Build a Website in 10 Minutes! You know I’m a big advocate of simplicity. Simple is great value! When it comes to designing and building websites, taking the short, direct route benefits you in so many ways! You can get a site up and running andÂ test different appeals and content very rapidly today.

edrsch Wilerson, L. and Gijselaers, W.H., Bringing Problem Based Learning to Higher Education: Theory and Practice, New Directions for Teaching and Learning, No. 68, Winter 1996. "Let Problems Drive the Learning" ASEE Prism (staff article), 30-36, October 1996. Woods, Don, Problem-Based LearningL How to Get the Most From PBL, McMaster University, 1996. GEOGRAPHY, LAND AND WEATHER MESOPOTAMIA Baylonian maps Strategically situated in the heart of the Near East and northeastern part of the Middle East, Mesopotamia was located south of Persia (Iran) and Anatolia (Turkey), east of ancient Egypt and the Levant (Lebanon, Israel, Jordan and Syria) and east of the Persian Gulf. Almost completely landlocked, its only outlet to sea is the Fao peninsula, a small chunk of land wedged between modern-day Iran and Kuwait, which opens to the Persian Gulf, which in turn opens into the Arabian Sea and the Indian Ocean. Much of the agricultural land is in the fertile valleys and plains between the Tigris and Euphrates and their tributaries. Much of the agricultural land was irrigated.

An Overview of Cryptography As an aside, the AES selection process managed by NIST was very public. A similar project, the New European Schemes for Signatures, Integrity and Encryption (NESSIE), was designed as an independent project meant to augment the work of NIST by putting out an open call for new cryptographic primitives. NESSIE ran from about 2000-2003. While several new algorithms were found during the NESSIE process, no new stream cipher survived cryptanalysis. As a result, the ECRYPT Stream Cipher Project (eSTREAM) was created, which has approved a number of new stream ciphers for both software and hardware implementation. Similar — but different — is the Japanese Government Cryptography Research and Evaluation Committees (CRYPTREC) efforts to evaluate algorithms submitted for government and industry applications.

What They Used To Teach You At Stanford Business School - Market Movers Chris Wyser-Pratte, who got his MBA from Stanford in 1972 and then spent the next 23 years as an investment banker, sent me the following note last night. I'm reprinting it here with his permission: I learned exactly seven things at Stanford Graduate School of Business getting an MBA degree in 1972. I always used them and never wavered. They were principles that enabled me to put the cookbook formulas that everyone revered in context and in perspective.

Skill Book Locations Find Game Front’s extensive video library of Skyrim cheats and guides on our free mobile apps.iOS video walkthroughs appDroid video walkthroughs app There are literal libraries worth of content for bookworms everywhere to read in the open-world action-RPG madness that is The Elder Scrolls 5: Skyrim. Most of the books you’ll discover will provide some history, give you a few laughs, or tell an interesting story — but some provide benefits to certain skills, instantly rewarding the player with a boost in skill. These books are rare, but then can be found. Listed below are the books we’ve found in our travels around Skyrim, listed under the skill they improve. Need a guide to escort you through the snowy wilderness of Skyrim?