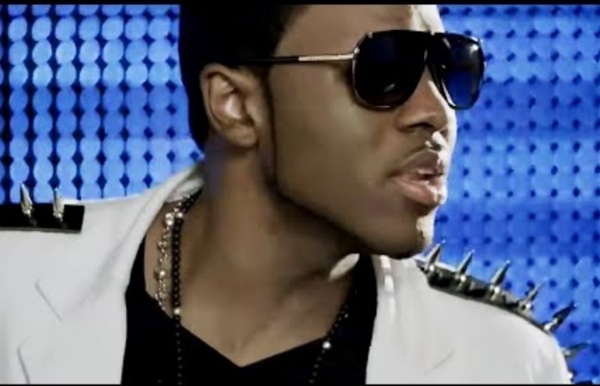 Geek Gear World of Wizardry August 2016 Subscription Box Review - hello subscription Geek Gear has a special Harry Potter themed edition of their monthly subscription box, now called World of Wizardry! When you sign up, let them know which house you’re in, and they’ll take care of the rest, delivering a box of magical items to you every month! The items are not authorised or official, but they are good quality and very creative. I love how the box looks like a chest. Before we jump in, I just want to point out the amazing customs label that made me laugh all the way back from the post office. “Non alcohol soda beer.” This Ravenclaw was happy to see blue tissue paper! The product card is the same wood sort of look as the box itself. Next month’s hint is something to do with the Dark Mark — maybe a theme about villains, or specifically Vol — sorry, He-Who-Must-Not-Be-Named! First look! Hogwarts Shirt Oh my god, this Hogwarts/Disneyland mashup couldn’t have come at a better time, since I’m heading to both next month on vacation! There was a package sealed with a Hogwarts crest!

33 Childrens Books Literally Everyone Should Read Anishinaabe - Wikipedia Anishinaabe (or Anishinabe, plural: Anishinaabeg) is the autonym for a group of culturally related indigenous peoples in Canada and the United States that include the Odawa, Ojibwe, Potawatomi, Oji-Cree, Mississaugas, Chippewa, and Algonquin peoples. The Anishinaabeg speak Anishinaabemowin, or Anishinaabe languages that belong to the Algonquian language family. They traditionally have lived in the Northeast Woodlands and Subarctic. The word Anishinaabeg translates to "people from whence lowered." Anishinaabe is often mistakenly considered a synonym of Ojibwe; however, it refers to a much larger group of tribes. Name[edit] Thunderbird design, inspired by Anishinaabe textiles Anishinaabe has many different spellings. The name Anishinaabe is shortened to Nishnaabe, mostly by Odawa people. Closely related to the Ojibwe and speaking a language mutually intelligible with Anishinaabemowin (Anishinaabe language) are the Oji-Cree (also known as "Severn Ojibwe"). Origins[edit] Clans[edit] Canada[edit]

These 30-Minute Oatmeal Cookies Are The Best Cookies I've Ever Made Everything You Need To Know About TV And Movies In 2017 Maple Glazed Salmon Dinner Here's How To Actually Get Good At Calligraphy And Hand-Lettering Japanese-Style Ham & Cheese Croquettes (Korokke) We're Taking Your Mac And Cheese To The Next Level Luvswesavory: Dorayaki (II) with Salted Egg Yolk Custard Filling Hamburger? Kids asked. Nope ... it's Dorayaki! But filled with savoury filling instead of the usual sweet red bean paste. I've made Dorayaki 2 - 3 times since my 1st successful attempt here 2 years ago. Besides the famous Liu Sha Bao, salted egg yolk prawns/crabs ... Previously I had made some Egg Custard Steamed Buns recipe shared by Zoe, so I thought to tweak the custard recipe a little ... To make the salted egg yolk custard filling: Recipe source : Bake for Happy Kids Egg Custard Steamed Buns, below my slight modified version with added salted egg yolks and adjusted the texture with more coconut milk & butter. Method : Prepare a small cooking pot with water. Sift custard powder, icing sugar, and cornflour into a saucepan. Stir constantly until the thickened mixture comes away from the sides of the pan and forms a firm texture. Transfer the filling to a bowl and allow it to cool down completely. About 2 teaspoons cooking oil for greasing the pan. Add the flour into the egg mixture.