International versions: Get Firefox in you 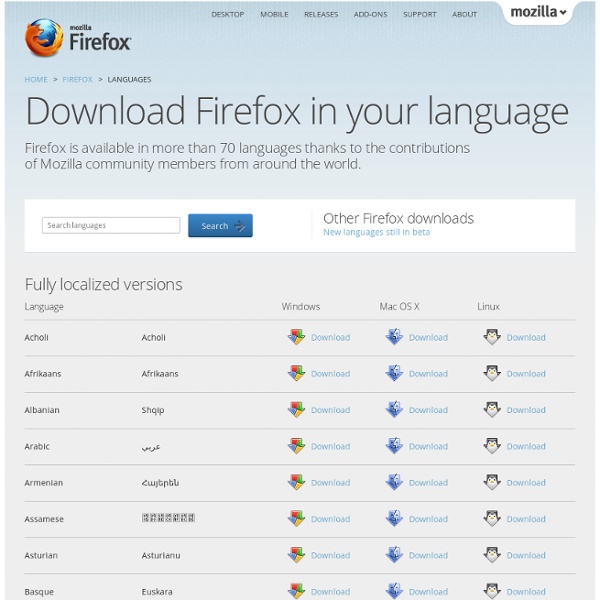 Compare Insurance Rates, Get Insurance Quotes, Save Money with N HTML5 & CSS3 Fundamentals: Development for Absolute Beginners 10 minutes, 20 seconds 35 minutes, 14 seconds 29 minutes, 21 seconds 25 minutes, 25 seconds 48 minutes, 58 seconds 20 minutes, 18 seconds 6 minutes, 59 seconds 15 minutes, 30 seconds 13 minutes, 0 seconds 27 minutes, 27 seconds Bolts From the Blue: The Electric Colors o Though a lightning bolt radiates pure white light, various atmospheric conditions can tint the brilliant flash into a rainbow of electrical colors. Red, yellow, green, blue, pink, purple, violet, cyan, and orange are all possible lightning colors, depending upon the presence of water vapor, dust, pollution, rain, or hail. Just as lightning is said never to strike twice in the same place, no two lightning bolts are ever exactly the same color. In fact, different branches of the same bolt can exhibit different colors, due to temperature variations. The hotter the bolt, the bluer or whiter it will appear, and the cooler it is, the more orange or red. Because lightning heats the air as it travels, the presence of different gasses will also lend color as they ignite. By jahdakine. Weather expert Dan Robinson explains that different film stocks, exposure times, and camera types can also bring colour to lightning. Lightning Fun facts: By andrewomerknapp. By phatman. By WhiteGoldWielder. By wvs.

Democrats Abandon Plans to Skip Vote on Senate Health Bill -- Po With the abortion issue still unresolved and House Democrats seemingly just short of votes to pass their bill, President Obama arrived at the Capitol just after 3:30 Saturday to speak to the entire membership of the House Democratic caucus and implore them to unite behind the issue that has become the signature effort of his presidency. Earlier in the day, House Democratic leaders walked away from plans to deem the Senate's health care bill to have passed the House without ever taking an up-or-down vote on it. Brendan Daly, a spokesman for Speaker Nancy Pelosi, said the House would vote separately on the Senate bill. The idea had come under withering assault from Republicans and some Democrats. House members will first vote on changes they had sought to the Senate bill and then they will vote on the bill itself, Daly told Politics Daily. A Democratic aide said leaders were confident they had the votes to pass both measures as well as the rule that will set up the procedure. Rep. Rep.

Responsive Web Design The English architect Christopher Wren once quipped that his chosen field “aims for Eternity,” and there’s something appealing about that formula: Unlike the web, which often feels like aiming for next week, architecture is a discipline very much defined by its permanence. A building’s foundation defines its footprint, which defines its frame, which shapes the facade. Each phase of the architectural process is more immutable, more unchanging than the last. Working on the web, however, is a wholly different matter. But the landscape is shifting, perhaps more quickly than we might like. In recent years, I’ve been meeting with more companies that request “an iPhone website” as part of their project. A flexible foundation#section1 Let’s consider an example design. But no design, fixed or fluid, scales seamlessly beyond the context for which it was originally intended. Becoming responsive#section2 Recently, an emergent discipline called “ responsive architecture This is our way forward. .

Advanced Personal Therapy. The Website of Dr Gabriella Kortsch, Responsive Web Design: What It Is and How To Use It Advertisement Almost every new client these days wants a mobile version of their website. It’s practically essential after all: one design for the BlackBerry, another for the iPhone, the iPad, netbook, Kindle — and all screen resolutions must be compatible, too. In the field of Web design and development, we’re quickly getting to the point of being unable to keep up with the endless new resolutions and devices. Responsive Web design is the approach that suggests that design and development should respond to the user’s behavior and environment based on screen size, platform and orientation. The Concept Of Responsive Web Design Ethan Marcotte1 wrote an introductory article about the approach, “Responsive Web Design992,” for A List Apart. “Recently, an emergent discipline called “responsive architecture” has begun asking how physical spaces can respond to the presence of people passing through them. Transplant this discipline onto Web design, and we have a similar yet whole new idea.