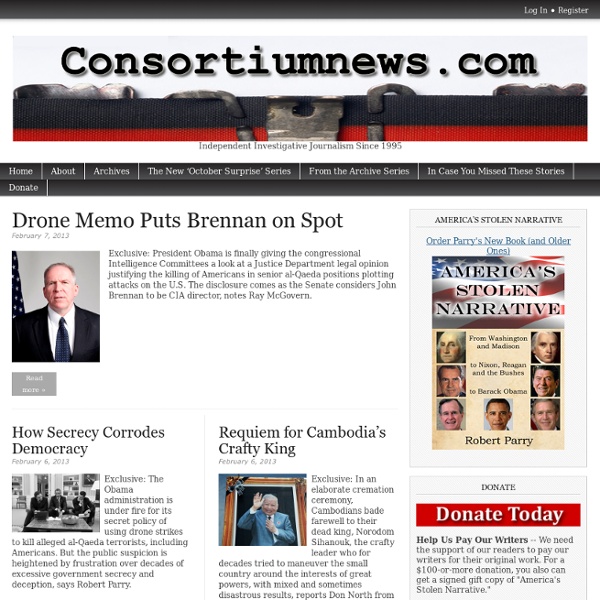 'Most Palestinians want ceasefire' A poll of Palestinians in the West Bank and Gaza, released Wednesday, showed that most Palestinians do not want a renewal of violence. Arab World for Research and Development, an institute located in Ramallah polled 1,2000 Palestinians - men and women, refugees and non-refugees - in 16 towns at the end of June. Joint poll shows doubts over Palestinian state Barak: There is a good chance for direct talks Two-thirds of those surveyed believe Hamas should renew its ceasefire with Israel after it expires in September, and it should not resume use of missiles against targets in Israel. However, nearly half oppose direct talks with Israel. Half of those polled would vote for Salam Fayyad as Palestinian prime minister, with only 22 percent favoring Hamas's Ismail Haniyeh. The vast majority of Palestinians think creating jobs and fighting poverty is the most important issue facing Palestinians, with 75% saying the Palestinian economy is deteriorating.

Wonkette — The D.C. Gossip Death by Remote: But Is It Legal? NEW YORK, Jul 4, 2010 (IPS) - As the Barack Obama administration continues to roll out justifications for its policy of targeting U.S. citizens and others thought to be attacking U.S. troops, legal and national security experts are pondering a central question: What if there's a mistake and the wrong person gets killed? There are no do-overs. It is a death sentence. That, in fact, has already happened. Al-Awlaki, 39, was born in Las Cruces, New Mexico, and is an Islamic lecturer who is a dual citizen of the U.S. and Yemen. Michael Leiter, director of the National Counterterrorism Center, does not say whether al-Awlaki is on a U.S. target list, but a senior U.S. counterterrorism official has previously confirmed that the cleric is among terror targets sought to be captured or killed. What does the law say about targeting and killing people? Much of the discussion thus far has been about the constitutionality of such killings. Except for those who do not believe the U.S. is at war. Prof.

Conspiracy Theorist conspiracy theorist » Bush and His Aides Made 935 False Statements about Iraq In the 2 Years After 9/11 Given the Republican obsession with Benghazi talking points, it’s time for a very specific flashback. In 2008, two non partisan groups released a study that determined that President Bush and his top aides made Read More » Something Is Wrong – Do You Feel It? There is something "in the air" these days and many people are feeling it. Report: U.S. Former FBI translator Sibel Edmonds has been deemed credible by the Department of Justice’s Inspector General, several senators (free subscription required), and a coalition of prominent conservative and liberal groups George W Bush Practically Admits 9/11 was a ‘Conspiracy’ Plot Interesting recent interview: George almost slips - 9/11 was a cons plot!!! 100 Critical Points About 9/11 It's time for ‘debunkers’ to showcase their years of hard work. The 9/11 Truth vs.The BBC Court Case British Man Wins Small Victory For 9/11 Truthers

Paul Krugman Paul Krugman joined The New York Times in 1999 as a columnist on the Op-Ed Page and continues as professor of Economics and International Affairs at Princeton University. Mr. Krugman received his B.A. from Yale University in 1974 and his Ph.D. from MIT in 1977. He has taught at Yale, MIT and Stanford. At MIT he became the Ford International Professor of Economics. Mr. At the same time, Mr. Lieberman: Rules of engagement hurting morale of U.S. troops in Sen. Joe Lieberman (I-Conn.) on Sunday said that the U.S. military’s rules of engagement have hurt troop morale in Afghanistan and said that he hoped the new top commander there, Gen. David Petraeus, will clarify them as soon as possible. The previous commander in Afghanistan, Gen. “When there are civilian casualties…that hurts the cause, but ultimately we ought to be concerned about the safety of our American troops here,” Lieberman said in a "Fox News Sunday" interview from Afghanistan. The rules of engagement “have hurt morale here,” Lieberman added. During his Senate confirmation hearing, Petraeus called the protection of U.S. troops his “moral imperative” and said he would review the rules of engagement. In a counterinsurgency campaign, such as the one applied in Afghanistan, there is an inherent tension between fighting a war and protecting and winning over the civilian population.

The Conversation: In-depth analysis, research, news and ideas from leading academics and researchers.