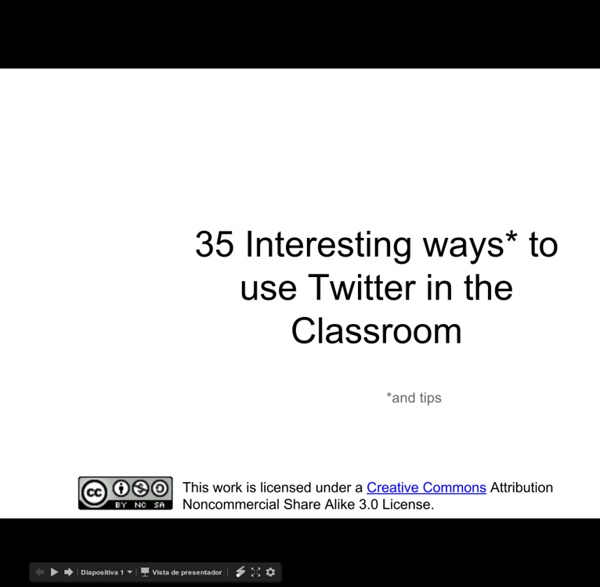 Adlai E. Stevenson High School, AESHS, District 125 Since opening on September 7, 1965, Adlai E. Stevenson High School has become one of the leading high schools in America. Stevenson is the only public high school in Illinois to receive four Blue Ribbon Awards for Excellence in Education from the U.S. Department of Education. SHS won the award in 1987, 1991, 1998 and 2002. A Whirlwind Celebration of the Art of Animation - Kasia Cieplak-Mayr von Baldegg This episode of PBS' Off Book series talks to animators and motion graphics creators about the past and present of this magical medium. New York University Professor and filmmaker John Canemaker presents a very brief history of animation and Jesse Thomas, founder of the creative agency JESS3, talks about how motion graphics have thrived on the Internet. Julia Pott, a Brooklyn-based animator, describes her intensely personal creative process and how she brings her experiences to life through "awkward" animal protagonists. Check out some of the animated works referenced in the documentary below.

Twitter for Professional Development One of best and worst things about teaching today is the unbelievably unfathomable amount of online resources, tools, websites, lesson plans, and overall good stuff for teaching and learning. However, there are only so many hours and minutes in the day to spend researching and finding resources that are relevant to your life as a teacher. How do you keep up with it all?

Dr. Seuss: Before He Drew Great Children’s Illustrations, He Drew Great Ads Before we knew him as Dr. Seuss, he was Theodore Seuss Geisel, adman. As early as 1927 he was illustrating ads for Ford, GE and NBC campaigns. His illustrative style was the same, even then. Free Publishing Software: SpringPublisher SpringPublisher is easy to use publishing software that helps you create high quality business cards, letterheads, post cards, flyers, etc. The templates are very creative and help you to generate some high resolution artwork. You can add various image effects through this software and print them. Along with the image effects, you can also add text, QR codes, logos, barcodes, images, etc.

How to Use Twitter to Grow Your PLN For many people, Twitter conjures up the worst of the internet: disjointed, meaningless phrases, unrecognizable abbreviations, and endless drivel about where someone's getting their double mocha today. So, Why Tweet?!?! For the inquisitive educator, there are some jewels herein that can lead to stimulating discussions, new resources, and an ongoing supportive network.

Fairness: Gun Control Advocates Get Five Times More Coverage on CNN's The Situation Room Viewers who tuned in to Wednesday's The Situation Room were bombarded with over five times as much coverage of gun control advocates than of the lone gun rights advocate Newt Gingrich. Host Wolf Blitzer tossed plenty of softball questions to gun control advocates Sen. Dianne Feinstein (D-Calif.) and Mark Kelly, husband of former Congresswoman Gabby Giffords (D-Ariz.), but he grilled Gingrich on background checks. Blitzer actually goaded Kelly, a gun control activist, to persuade viewers to accept stricter gun laws: "But there are still so many gun owners out there who oppose any kinds of restrictions, if you will, on these kinds of weapons. So look in the camera.

Word of Mouth Blog - Weekly Recap: Expert Tips and Insights from the Articulate Community Articulate Network The Rapid E-Learning Blog Practical, real-world tips fore-learning success. Word of Mouth: The Articulate Blog The inside scoop for Articulate news and product updates. Community Blogs Get the scoop directly frome-learning's heroes. Experience the software that setsthe standard for rapid authoring. Buy Studio ’09 now, get Studio ’13 for free when it ships.Buy Articulate Studio ’09 now, and you’ll also get Articulate Studio ’13 for freewhen it ships. Twitter For Learning: 7 Ideas For Using Hashtags In The Classroom By Anibal Pacheco, TeachThought intern Twitter For Learning: 7 Ideas For Using Hashtags In The Classroom If you are an Educator looking to use Twitter in the classroom you might have noticed most tweets include a #Hashtag.