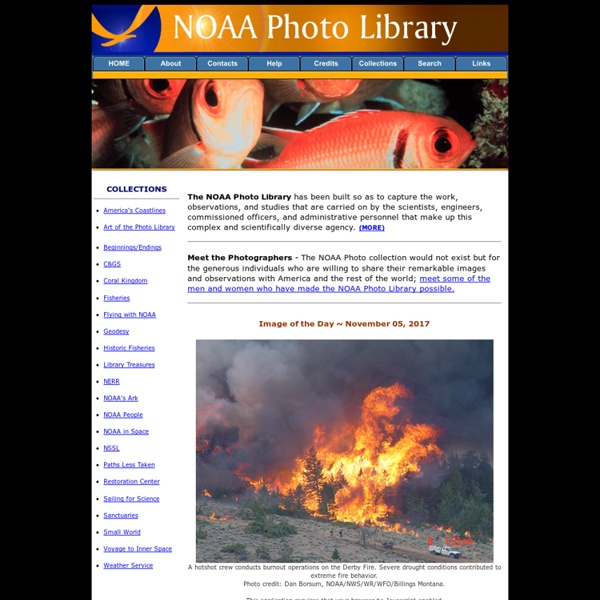 ClipArt ETC Alphabets The Alphabets ClipArt collection offers 1,193 illustrations arranged in 43 galleries including decorative letters and numerals, complete alphabet sets, and several sign language systems. If you are looking… Huvudsida Cancel Edit Delete Preview revert Text of the note (may include Wiki markup) Could not save your note (edit conflict or other problem). Please copy the text in the edit box below and insert it manually by editing this page. Upon submitting the note will be published multi-licensed under the terms of the CC-BY-SA-3.0 license and of the GFDL, versions 1.2, 1.3, or any later version.

Photographic Section The naval archives will operate under restricted access due to the ongoing remediation efforts in storage facilities and naval history holdings. Access to and support from the naval archives will remain limited to official government inquiries only. The Naval History and Heritage Command's Photographic Section has extensive pictorial reference files on all aspects of naval history. Its own collections are the principal source of photographs and other illustrations of U.S. Navy subjects made prior to 1920, and contain a wide selection of unique photography from later years.

Public Domain paintings by Don Davis These are some of my works commissioned by various NASA facilities. They are offered here to provide something like definitive digital versions of such images, and unfortunately the NASA centers can rarely do this. You paid for them and they're yours. My work on this page only was created in the public domain, elsewhere on my site I claim copyright on the artwork and text. I would like to encourage people who enjoy this work to place the images on this page onto other sites for further distribution rather than linking directly to my site, so as to fairly distribute the bandwidth use. I have yet to temporarily pull this page due to bandwidth issues, but I came close February 07!

Creative Commons Many Flickr users have chosen to offer their work under a Creative Commons license, and you can browse or search through content under each type of license. Here are some recently added bits and pieces: Attribution License » 67,993,735 photos (See more)

Robert Fludd and His Images of The Divine Between 1617 and 1621 the English physician and polymath Robert Fludd published his masterwork Utriusque Cosmi, a book split into two volumes and packed with over 60 intricate engravings. Urszula Szulakowska explores the philosophical and theological ideas behind the extraordinary images found in the second part of the work. Robert Fludd was a respected English physician (of Welsh origins) employed at the court of King James I of England. He was a prolific writer of vast, multi-volume encyclopaedias in which he discussed a universal range of topics from magical practices such as alchemy, astrology, kabbalism and fortune-telling, to radical theological thinking concerning the inter-relation of God with the natural and human worlds.

The Best Copyright-Free Photo Libraries: - DotGovWatch Exposing the good, the bad, and the buggy - A Blog Monitoring U.S. Federal, State, and Local Government Websites Thousands of photos taken by U.S. Government employees as part of their official duty are free of copyright and free to use. Based on my extensive review of government photo libraries, the best collections below. Or just use the search I made. Fashion Plate Collection Home » Fashion Plate Collection The original fashion plates collected by Blanche Payne and others have been cataloged and carefully stored for preservation purposes in archival housing. Many of these plates are from some of the leading French, British, American, and other continental fashion journals of the 19th century and early 20th century: Belle assemblée; Le bon ton; Le Follet, courrier des salons; Journal des dames and des modes; Godey's lady's book and magazine, and others. They are primarily hand-colored engravings although some of the plates after 1885 are colored lithographs. A project was undertaken by the Digital Initiatives Program to digitize and provide online access to selections from this collection.