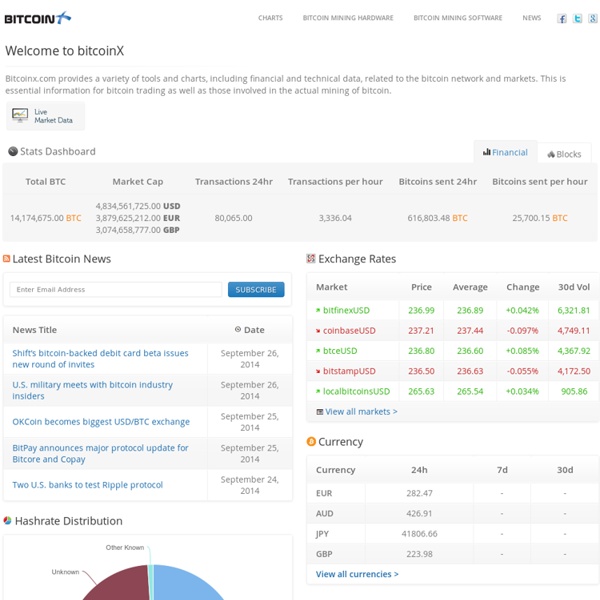 CoinMama | Buy bitcoin with Paypal RTBTC With PayPal-Like Ambitions For Bitcoin, BitPay Raises $2M Led By Founders Fund BitPay, the startup with ambitions to become the PayPal of the bitcoin world, is today announcing that it has raised another $2 million. And in a kind of poetic justice, the round is led by none other than the Founders Fund, the VC started by what’s commonly called the PayPal Mafia. The Atlanta-based startup says that it was not planning to raise any money at the moment — it announced an initial raise of $510,000 only in January. That was its first outside funding after being bootstrapped internally. However, the company also says that it couldn’t say no, considering who was asking: “We were not looking to raise any capital until later this year, but we could not ignore the opportunity to have Founders Fund involved with BitPay,” Tony Gallippi, co-founder and CEO of BitPay, notes in a news release on the deal. Nevertheless, it looks like the extra money will be used for hiring: there are currently two jobs open for node.js developers “who are excited about bitcoin.”

Will Accept Bitcoins to Support Digital Liberty Today, we’re happy to announce that we will be accepting Bitcoin donations through our website. You can use them to make one-time donations, set up monthly donations or get an EFF membership (which includes awesome membership swag like EFF hats and digital freedom t-shirts). While we are accepting Bitcoin donations, EFF is not endorsing Bitcoin. With respect to Bitcoin as a technology, there is clearly a lot more to be said. Along the way, we want to give our supporters as much flexibility as possible in making donations to EFF. How We Got Here Two years ago, EFF decided to stop taking Bitcoins for a number of reasons and returned the coins to the community via the Bitcoin faucet and promised to investigate further. Here were some of the factors we considered when making this decision: Censorship by payment intermediaries is an ongoing problem for free speech online – so it makes sense to start diversifying the available options. Our members keep politely asking for it.

Financial | InComm For some, prepaid cards beat checking accounts Our typical markets – the security-minded, unbanked, underserved and youth—depend on new payment methods to help build credit, control spending and mitigate fraud and credit card risk. An Aite Group report shows 50 percent of prepaid card users believe prepaid cards work better than checking accounts do. The checking-free prepaid approach – with general-purpose reloadable cards – works well for those with simpler financial needs, such as the college-age market. Because prepaid cards are a non-credit payment type, they are useful in helping users control their budget without the risk of running up debt; and with a prepaid card, there is no "maxing out" one's credit and no risk of overdraft fees. However, not all are college-age. MyVanilla Prepaid Visa Card: The new reloadable debit card from InComm Take control of your money, track spending online and more without the usual hassles of overdraft fees or credit checks. Vanilla Reload Network