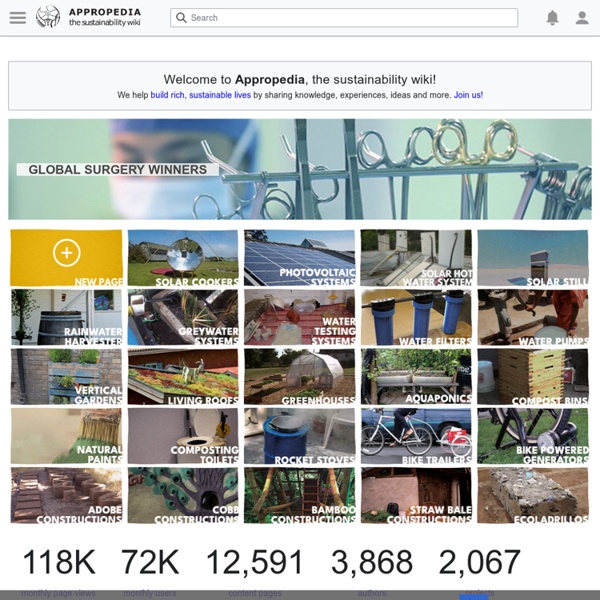 The chief medicinal property of horsetail is its high silica content. The best dietary source of silica is whole grains-meaning much of our dietary silica is lost in the refining process. In addition to silica, horsetail contains large amounts of potassium as well as aconitic acid, equiaitinee, starch and many fatty acids. Horsetail is often used for mending broken bones. Our hair, skin, nails, and bones all need silica. Silica gives our cells strength, durability, and flexibility.

Related:  Across all Environments • Stuff that matters • learning • Community

Plan B Documentary Plan B Documentary Based on Lester Brown’s Plan B book series, this 90-minute film, by award-winning film producers Marilyn and Hal Weiner, premiered on PBS stations across the United States on March 30, 2011. The film follows Lester as he speaks in Beijing, Seoul, Tokyo, New Delhi, Rome, Istanbul, Ankara, and Washington, DC, and visits with world leaders to discuss Plan B—a roadmap that will help eradicate poverty, stabilize population, and protect and restore our planet’s fisheries, forests, aquifers, soils, grasslands, and biological diversity. Along with Lester Brown, you will hear from notable scholars and scientists including Nobel Laureate Paul Krugman, Pulitzer Prize winner and New York Times columnist Thomas Friedman, and former Governor and Secretary of the Interior Bruce Babbitt. Narrated by Matt Damon, well-known for his work raising environmental awareness.

How I built my ultimate 25 pound bug out bag Is your bug out bag full of gear you really need or a bunch of things you have just in case? I decided to completely re-think my bug out bag gear and learned a LOT in the process. I can help you put together the best bug out bag for you. This Guy Stopped Charging Clients And He Has Zero Regrets That guy there, with the incredibly cute baby, is a Philadelphia web designer named Adrian Hoppel. A couple of years ago, he decided that working a traditional job was "toxic." This, of course, can be an inconvenient realization for an adult with a family. But Hoppel had given it a lot of thought, and decided to make a specific sort of change: he stopped charging money for his work, and instead began to operate within the "gift economy." There are various societies and groups in which "gifting" is already commonplace, like the yearly Burning Man festival.

Men's Sheds provide unexpected benefits Across Australia, Men's Sheds give men of all ages a place to come together, to tinker with things and talk. While the Sheds’ main aim is to improve the health and wellbeing of our communities, a Shed in Victoria is demonstrating they can also help improve the environment and raise awareness about climate change. The Koo Wee Rup Men’s Shed is located at Kooweerup Regional Health Service (KRHS), about an hour south east of Melbourne. Despite its name, the shed acts like a community hub - numerous men, women, young people, school groups and disability groups visit the Shed each week. I've been working at KRHS since the middle of 2015 and have witnessed first-hand the environmental benefits of the Shed. Activities - such as recycling and re-using old items for art, metalwork and woodwork; growing organic vegetables in the community garden; protecting native wildlife like bandicoots and worm farming - have helped put people back in touch with the environment.

Elevated Bike Lane System Proposed for London Landscape architect Sam Martin proposes Skycycle, a separated, elevated system of bike lanes for London. According to the Daily Mail, he gave up cycling in London because he found it too dangerous. [Transport London] estimate the number of journeys made by bike will treble to around 1.5 million by 2020. Solutions Sustainia100 2016 This is the year of ‘Systemic Opportunity’! Now in its fifth year, the Sustainia100 has tracked more than 4,500 solutions to date from all over the world.

Urban Survival Kit The anniversary of the events on 9/11/2001 that killed thousands is just barely in our rear-view mirror. This day fortunately passed without any incident. That day in our past saw so much death, chaos and confusion many of us haven’t experienced in our lifetimes and hopefully never will again. The Entropy of Nations The 18th century writer Adam Smith provided a workable metaphor for the way society utilizes resources. In his book “The Wealth of Nations,” he argued that even as individuals strive, through personal industry, to maximize their advantage in life, they inadvertently contribute---as if under the influence of a “hidden hand”---to an aggregate disposition of wealth. Well, if Smith were a physicist and alive in the 21st century he might be tempted to compare people or nations to molecules and to replace the phrase “hidden hand” with “thermodynamic process.”