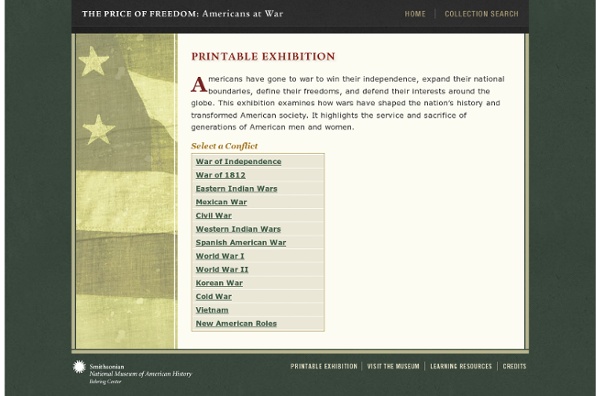 mental_floss Blog » 4 More Forgotten Founding Fathers This Saturday is July 4, a day when Americans of all shapes and sizes will come together to commemorate the founding of their country, and the noble pursuit of life, liberty, and overcooked hamburgers. Here's a quick quiz question "“ how many people signed the Declaration of Independence? We're betting that few of you, not including the people who compulsively Googled that question, knew the answer is 56. Fifty-six?! 1. Yes, it's true: not all of the signers of the Declaration of Independence were in favor of independence. At age 15, Read began studying the law, and he was admitted to the Philadelphia Bar in 1753, when he was only 19 years old. When he was elected to the first Continental Congress on behalf of Delaware, it looked as though his voice would be drowned out by two far more liberal delegates, Thomas McKean and Caesar Rodney. Once the revolution had begun, Read defended his state admirably, raising money, troops and supplies to assist the counter-invasion war effort. 2. 3. 4.

View topic - Prosthetic Hand, circa 1580 A Rare German Prosthetic Hand, circa 1580 Made entirety of iron, with a hollow, naturally modeled hand furnished with a movable thumb and paired fingers, internal ratchet mechanism and external push-button release, and a tubular socket comprising of a long outer plate fretted with a pattern of repealed chevrons, and short inner section formed of plain and scalloped riveted strips, each fitted with buckles for the attachment of a harness. Overall length: 12 1/2 in; Weight: 1 lb It is not unlikely that armourers, with their proven skills in working and articulating metal to the forms of the human body, would have been among the first craftsmen to involve themselves in the manufacture of functional artificial limbs. The earliest surviving hands of this kind are those made for the celebrated Franconian Knight, Götz von Berlich (circa 1480-1562), raised to heroic status by the young Goethe in his childrens' drama of 1772. Provenance: F.W. Click for detailed version

Ancient World How the Vikings Worked" It is late m­orning at a monastery on the coast of Ireland. The year is 817. From the shore comes a cry of alarm -- dragon boats have appeared on the horizon, approaching quickly with wind filling their sails. A monk runs into the monastery to warn the others. This place holds Christian holy relics, gold, tapestries, jewels and spices. Quickly the monks work to hide the holiest of artifacts, to mount some kind of defense, but the Vikings hit the shore with stunning speed. This is the terror that swept much of Europe in the ninth through 11th centuries, the Age of Vikings. Today we're going to strip away the mythology and take a look the real Vikings and the culture that spawned them.

By the way, its undermine why America should always stand to the side of freedom fighters aroud the world. by wury Jul 22

Americans have gone to war to win their independence, expand their national boundaries, define their freedoms, and defend their interests around the globe. This exhibition examines how wars have shaped the nation’s history and transformed American society. It highlights the service and sacrifice of generations of American men and women. by pearhu Jul 20