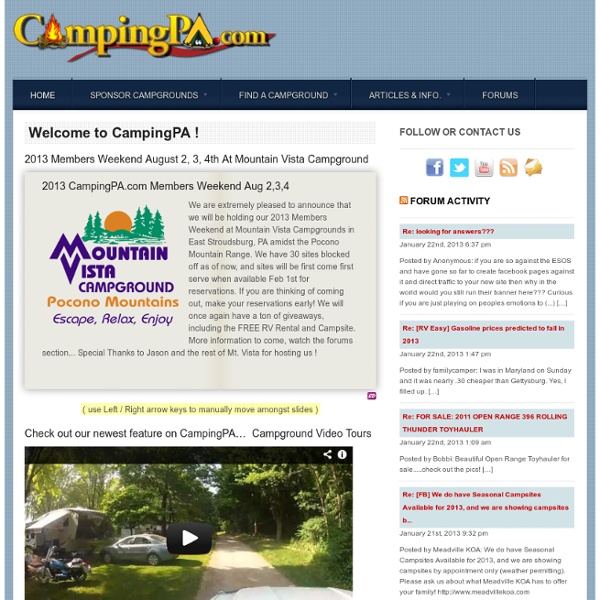 Circle B Kitchen - Circle B Kitchen Meatless Monday Enchilada Stacks If you’re like me (and I like to think that you are), you love enchiladas, but just don’t have the time or inclination to make them as often as you’d love to be eating them. Not to worry, I think I’ve got you covered. This is the 3rd installment of our Meatless Monday series, and without a doubt, it’s just genius. All the flavors you love in an enchilada, but no hassle, and we’re throwing in an egg just to keep it interesting. Right now you probably have everything you need to make these. All it takes is corn tortillas, enchilada sauce, cheddar or jack cheese, a little chopped onion and eggs. I made some homemade corn tortillas, and man were they ever good with this. So, happy Meatless Monday everyone! Enchilada Stacks Printable Recipe Recipe adapted from Bobby Flay 3 corn tortillas per personRed or green enchilada sauce Jack and/or cheddar cheese, gratedwhite onion, chopped1 or 2 fresh eggs per person Preheat oven to 375 degrees. Place 2 tortillas on a baking pan or sided sheet pan.

Cinnamon Raisin Bread I mean who doesn’t love raisin cinnamon bread?? I love it dearly, but have fairly high standards for the stuff. First off, it needs to have some heft to it…yeasty, but still light enough to toast up nicely. It definitely has to have enough raisins in it so you get them in every bite, with lovely, fragrant cinnamon swirls flavoring the whole. If that sounds good to you, then you really need to think about making this for yourself. I started with the Light Wheat Bread recipe from the Bread Bakers Apprentice cookbook as the basis, added some gluten, for that heft I was talking about, raisins, and a good dusting of cinnamon sugar. Since we’re using instant yeast in this, it’s just a matter of combining all your dough ingredients into a bowl, mixing, kneading, rolling into a ball, and letting it rise for a couple of hours. Then roll it into a rectangle and apply the cinnamon sugar… Roll it up, place it in your loaf pan and let it rise a final time. Then bake.... cool and slice. 1. 2. 3. 4. 5.

Cinnamon Toast&Rolls The USDA released its new food pyramid the other day (which is actually a plate now instead of a pyramid), and I am sorely disappointed to report that cinnamon rolls did not appear anywhere on that plate. I think by now most of us know what should be on our dinner plate in terms of healthy, well-rounded nutrient-laden meals, but it is my considered opinion that our breakfast plate should include cinnamon rolls now and then. And not just any cinnamon roll, mind you, but how ‘bout a homemade cinnamon roll hybrid that is a cross between a cinnamon roll and cinnamon toast, is super easy to make and gosh darn delicious. In honor of their ancestry, I call these little gems cinnamon toast rolls, and here’s all you need to make them… Yep. That’s it… some soft white bread, some butter and some cinnamon sugar. Trim the crusts off of the bread Roll the bread really flat Brush both sides of the bread with butter Sprinkle with cinnamon sugar Cinnamon Toast Rolls Click here for a printable recipe

The Infamous Jacques Torres Chocolate Chip Cookies Now, I have a chocolate chip cookie recipe that I swear by. I love it, I think it is incredible, and I haven’t changed my mind about that. However, as much as it pains me to say it, these chocolate chip cookies by Jacques Torres are absolutely, without a doubt, the best chocolate chip cookies that I have ever made or tasted in my entire life. I guess that’s why they call him Mr. Chocolate! These are a chocolate chip cookie of another color, that’s for sure. Either way, I made these and everyone that tried them went nuts. Edit: For more Jacques Torres deliciousness, check out my Jacques Torres Chocolate Mudslide Cookies! Your ingredients. Whisk together the cake flour, bread flour, baking soda, baking powder, and salt. Beat together the butter and sugars, until light and fluffy, at least 3 minutes. Beat in the eggs, one at a time, followed by the vanilla. Add in the flour mixture, very gradually, until just moistened. Fold in your chocolate. Author: The Crepes of Wrath Prep time: Cook time:

Healthy Baked Chicken Nuggets | Ginas Skinny Recipes Chunks of all white meat chicken breasts coated in breadcrumbs and parmesan cheese then baked until golden. An easy chicken recipe your whole family will love. What can be more kid friendly than chicken nuggets, even the pickiest kids like them. Kids love finger foods or anything you can eat with toothpicks so when my daughter was young I would make her a dish of bite sized goodies she liked such as tomatoes, olives, pasta, etc. and served them with toothpicks and she always cleaned her plate! Once I'm in breading mode I usually make breaded zucchini sticks as well and bake them all at the same time along with some pasta and a salad for a complete meal. Double these for more or make half for less servings. Healthy Baked Chicken NuggetsGina's Weight Watcher Recipes Servings: 4 • Serving Size: 1/4th of nuggets • Old Points: 4 pts • Points+: 4 ptsCalories: 164.9 • Fat: 4.6 g • Protein: 22.1 g • Carb: 7.7 g • Fiber: 0.9 g • Sugar: 0.1 g Ingredients: Preheat oven to 425°.