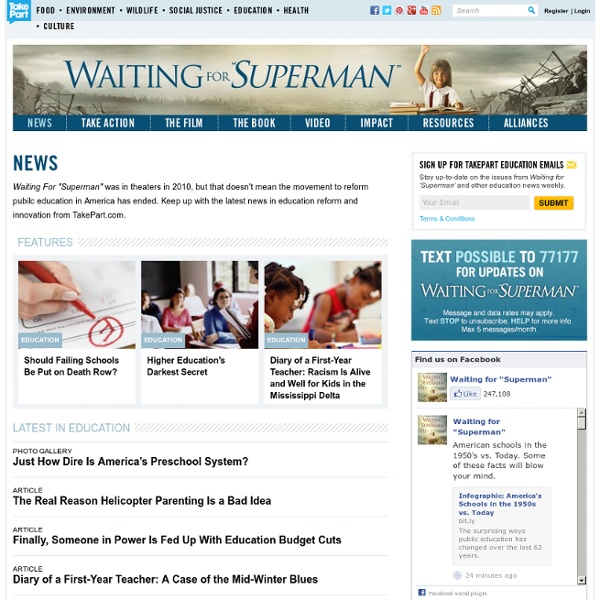 Global Internet Expansion: Who Will Lead the Way? [INFOGRAPHIC] According to recent Cisco research, global Internet traffic will grow nearly four-fold from 2010 -- 2015. However, that increase in traffic won’t be dominated by one region. How much will each region contribute to the worldwide traffic expansion? Just by sheer population size alone, one could assume that the Asia-Pacific region would lead in Internet traffic growth. However, that assumption would only be partially accurate. Asia-Pacific is forecast to lead in file-sharing traffic and Internet Gaming traffic. The infographic below provides an interesting visual projection of what Internet usage will look like in 2015. Tags: 2015, infographic, internet traffic

Mozilla asks users to join ‘Stop SOPA & PIPA’ campaign The end of the Internet as we know it may be right around the corner — but not if the Mozilla Foundation has anything to say about it. The maker of Firefox, a non-profit organization, has launched a campaign to help block the passage of both the ‘Stop Online Piracy Act’ (SOPA) and the ‘Protect IP Act’ (PIPA), each of which may soon go up for a vote in Congress. Those who join the campaign are asked to call their senators and representatives and express their ardent opposition to these bills by this Tuesday. What are SOPA and PIPA, anyway? Both PIPA and SOPA aim to crack down on websites that illegally distribute copyrighted material, like movies, songs and TV shows, just as the 1998 Digital Millennium Copyright Act (DMCA) tried to accomplish in the past. Supporters and critics Other possible consequences of SOPA and PIPA Conclusion In short: SOPA and PIPA would likely do little to achieve their explicit goals of curbing online piracy. Watch an in-depth video explanation of PIPA

Course: Dissertation 11-12 This Moodle Virtual Learning Environment (VLE) is open to all members of the Ravensbourne community. To get started, log in with your Ravensbourne user-ID and password. The VLEs aim is to further teaching and learning via electronic delivery and facilitation. Any activity on the VLE that supports this aim is encouraged, provided it does not violate the following specific terms of use. By using this Site, you agree that you will not post, publish or submit as work any of the following material on the VLE forums, wikis, or any other area of Learn@Rave: If you are unhappy about anything which you see anywhere on the VLE or you are unhappy about the terms of service in this policy, please email the VLE Administrators.

Most Americans say research and development are key to building US economy A new edition of America Speaks, a compilation of public opinion polls commissioned by Research!America, demonstrates increasing public support for research and innovation to improve health, create jobs and boost the economy. However, nearly 60% of Americans don’t believe we are making enough progress in medical research, and 54% don’t believe the U.S. has the best health care system in the world. These polls reveal notable themes in Americans’ views on health research and the country’s global competitiveness. Despite these findings, many Americans (86%) believe that advances in science have benefited society and have helped make life easier for most people. The majority of Americans also believe that investing in health research is important to job creation, economic recovery and global competitiveness, and they are willing to pay for it. The poll data summary also provides a glimpse into some of the top health policy issues for 2012, such as rising obesity rates in this country.

3Space - Britain's 50 New Radicals - NESTA Website: www.3space.org Started: 2010 Based: London It was started in 2010 by Henry Mason and Andrew Cribb. Before joining forces, Henry worked in financial services while Andrew held a senior position at the London Development Agency. 3Space acts as an intermediary to save individual charities the difficulty of negotiating directly with landlords for short term use of individual properties. Along with The Big Issue, The British Heart Foundation, MIND, and FoodCycle, 3Space has worked with many small charities, social enterprises, and community groups. 3Space is also helping landlords by reducing legislative burden and negotiation issues. In 2011, 3Space launched 'High Street Hijack', a competition where non-profit organisations could win the opportunity to 'hijack' an empty retail unit for a pop-up project. Judge's Comments Alicia Navarro says: "3Space is a complete win-win.