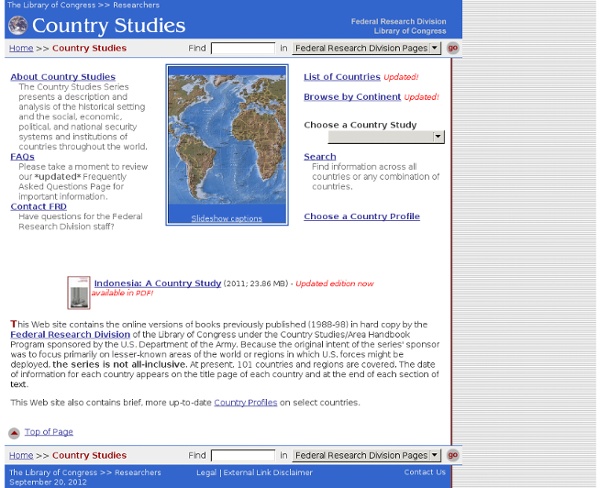 The World Factbook People from nearly every country share information with CIA, and new individuals contact us daily. If you have information you think might interest CIA due to our foreign intelligence collection mission, there are many ways to reach us. If you know of an imminent threat to a location inside the U.S., immediately contact your local law enforcement or FBI Field Office. For threats outside the U.S., contact CIA or go to a U.S. Embassy or Consulate and ask for the information to be passed to a U.S. official. Please know, CIA does not engage in law enforcement. In addition to the options below, individuals contact CIA in a variety of creative ways. If you feel it is safe, consider providing these details with your submission: Your full name Biographic details, such as a photograph of yourself, and a copy of the biographic page of your passport How you got the information you want to share with CIA How to contact you, including your home address and phone number

Teaching with Google Earth- Awesome Tips and Tutorials Google Earth is a geobrowser that represents the earth as 3 dimensional globe using satellite and aerial imagery, ocean bathymetry and other geographic data over the internet. Google refers to this service as " geographic browser or geobrowser" and provides it to its users in two versions: One is free and the other is pro. Of course the paid version has more advanced features and functionalities, however, the free basic version is generous enough for us in education. Google Earth provides search capabilities and the ability to pan, zoom, rotate, and tilt the view of the Earth. It also offers tools for creating new data and a growing set of layers of data, such as volcanoes and terrain, that reside on Google's servers, and can be displayed in the view. In this resource section, I am going to share with you some important tips and tutorials to help you better use this service in education. Google Earth Video Tutorials Google Earth Drawing and Measuring Google Earth Tours and Placemarks