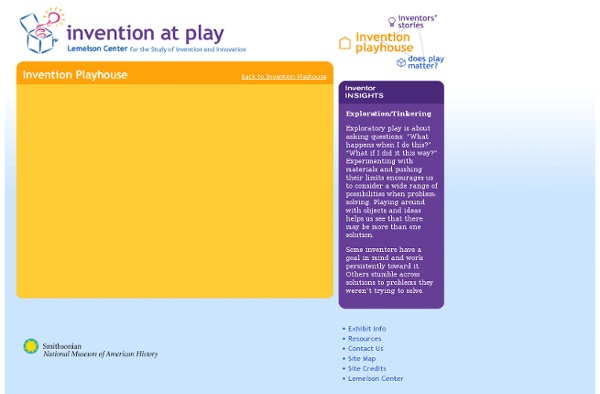 Fantastic Contraption: A fun online physics puzzle game Roller Coaster Game Welcome to the death defying Funderstanding Roller Coaster! This simulator is designed for people who want to design their own thrilling coaster and educators who want to use a cool activity to simulate the application of physics by using an exciting interactive tool and access to a wonderful reference source. It is your mission to become a roller coaster designer so that you can achieve maximum thrills and chills without crashing or flying off the track (unless that’s how you like your coaster to work!). If you accept this mission you must decide on a number of factors. You are responsible for setting the controls for the height of hill #1, hill #2, the size of the loop, the initial speed of the coaster, its mass, the gravity at work and the amount of friction on the track. This great educational online tool offers an interactive way for kids to play a roller coaster game, and learn while doing it. Finally, some fun online education kids! If you need help, click on the ‘?

ZOOM . games . Goldburger To Go Come play again later! Come play again tomorrow! Galileo Drops the Ball - Virtual Experiment In around 1590 Galileo Galilei (1564-1642) climbed up the Leaning Tower of Pisa and dropped some balls to the ground. Two balls of different masses, but of similar shape and density that were released together hit the ground at the same time. Until then it was commonly believed that heavy things fall faster than light things. If you drop a brick and a feather at the same time the brick will probably hit the ground first. Galileo’s discovery is important in understanding how parachutes work. Click on the image to the left to try Galileo’s experiment for yourself. Find out more about Galileo Galilei.

Great Teaching Ideas lesson & unit viewer | SuccessLink Communication Arts 1. Speaking and writing standard English (including grammar, usage, punctuation, spelling, ...) Time Allowance: 3-4 class periods of 45 minutes Description: Students will be able to identify simple machines and have a working knowledge of compound machines--physical, modules, performance events Classroom Component: Administrator's Instructions:Students will have the student prompt. Many compound machines are based on one or more of the six types of simple machines.

Force and Motion Facts Motion makes the world go 'round. Motion makes the moon go 'round too. In fact, motion makes lots of things go. When we think of motion we often think of cars, bicycles, kids running, basketballs bouncing and airplanes flying. What is Force? Force is just a fancy word for pushing or pulling. These two forces act at a distance and do not require direct contact between the objects to function. See D4K's site on Gravity. Magnetism produces a force that can either pull opposite ends of two magnets together or push the matching ends apart. Types Of Contact Forces There are 6 kinds of forces which act on objects when they come into contact with one another. Let's investigate how these forces can be seen in our lives. Normal Force A book resting on a table has the force of gravity pulling it toward the Earth. Experiment with this concept by trying one of these paper bridge experiments from ZOOM or Building Big! Applied Force Frictional Force Tension Force Spring Force Resisting Forces What is Inertia?

Motion: Forces Forces are a big part of physics. Physicists devote a lot of time to the study of forces that are found everywhere in the universe. The forces could be big, such as the pull of a star on a planet. The forces could also be very small, such as the pull of a nucleus on an electron. Forces are acting everywhere in the universe at all times. Let's look at the forces acting on that soccer ball before you kicked it. If there is more than one force acting on an object, the forces can be added up if they act in the same direction, or subtracted if they act in opposition. There is one totally important formula when it comes to forces, F = ma. Or search the sites for a specific topic. Edheads - Activate Your Mind!