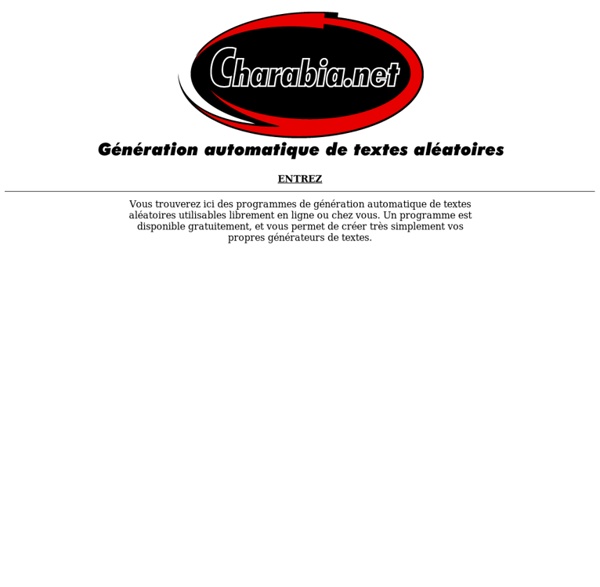 Zoe Keating, Cellist Who Exposed Her Musical Finances, Talks Music Making, Distribution [Interview] Carrying her musical life on her back – in more ways than one. Zoe Keating, by Nadya Lev for Coilhouse. Photo courtesy the artist. She shocked the music business by revealing she wasn’t making money on Spotify – then shocked them again by revealing she was making money on our own. Now, CDM’s Matt Earp talks to cellist Zoe Keating about surviving as a creative musician, and keeping the music coming. Zoe Keating is an avant-garde cellist, a Canadian transplant to San Francisco who now lives on its far outskirts. Around mid-summer this year, Keating released a public Google Doc that reported her earnings from Spotify – which turned out to be around 3/10th of a cent per listen. To round out the picture, a month later, Keating released ALL the information she had about her music sales from the previous year (2011), causing further attention and stir. How did you release your last album, 2010’s Into The Trees? Did it appear anywhere else, or was it 100% BandCamp? And have you found any?