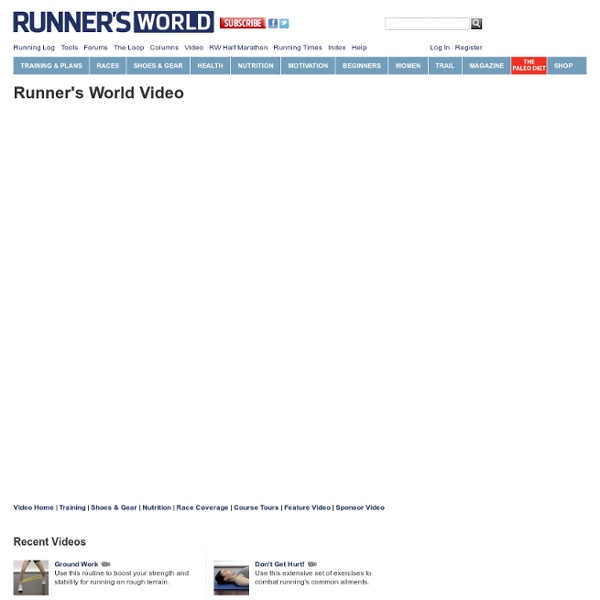 Sports presents the most memorable moments in Summer Olympic history. Usain Bolt claimed his second Olympic gold medal in the men's 100 with a blazing 9.63 seconds. More » Instant moment: Usain Bolt wins 100 meters – again In what he says will be his final Olympic race, Michael Phelps paced the U.S. men to gold in the 400 medley relay. Roger Federer survived three sets and more than four hours of play to beat Juan Martin del Potro More » Instant moment: Roger Federer wins longest Olympic match ever Gabby Douglas led from start to finish to become the third straight American woman to win the gymnastics all-around title. In golden fashion, Michael Phelps won medal No. 19 to move ahead of Larissa Latynina. The U.S. women won team gold for the first time since 1996 thanks to a strong performance from Jordyn Wieber. After whiffing on the Beijing Games four years ago, Dana Vollmer charged back in London to win a gold medal in the 100-meter butterfly and set a new world record. From Michael Phelps to a cobbled together Iraqi soccer team, Yahoo! Yahoo!

5 Ways to Improve Your 5K Speed | Tips to Increase Your 5K Race Pace One of the primary goals among runners is to run faster. Whether yearning to spend less time running around the block or striving to be the best age-group runner in the area, most who put one foot in front of the other wish they could be a bit quicker. Here is a proven program to improve 5K speed. More: 3 Ways to Train for Your 5K Long Run Every two weeks, increase the length of your long run. Long runs improve your cardiovascular plumbing system so that you can better deliver blood to the exercising muscles and withdraw the waste more effectively. Walk breaks should be inserted from the beginning of each long one according to the chart at JeffGalloway.com and in my book 5K/10K Running, which is available from that site. The Speed Workout The single component that most improves pace in races, according to my experience, is a weekly speed session. At the track, start with 4 to 6 x 400. Warm Up Prepare for the faster running with a thorough warm-up. More: Your Guide to Warm-Ups Cool Down

Magnic Light: Get New Energy! by Dirk Strothmann Magnic Light is the first compact contactless bicycle dynamo - a new invention which we believe has the potential to revolutionize bicycle illlumination. Magnic Light is so powerful and looks so magic at first glance that most people search for a trick behind. They can't believe a dynamo can produce electric energy without touching the wheels. There are some on the market but they need magnets attached to the wheels and they don't produce constant bright light. The Magnic Light dynamo does not need any magnets attached to the wheels and it produces enough energy for a brilliant light comparable to the best hub dynamos available, while beating the efficiency of hub dynamos by a wide margin. This means Magnic Light has the comfort of a strong battery light (lightweight, no cables, no friction and hence nearly no decelaration, no noise) without needing batteries any more! The following is from Update No.13- because of its relevance it is included also here: ---end of Update 13 ----

How To Breathe When Running at Runner's World.com Just before you crest a hill or reach the end of a speed interval, your lungs go into overdrive. Your breath becomes shallow and rapid. You think if only you could pull in more air, you could surge up that hill or maintain your pace. But the more your chest heaves, the more you struggle. You may even end up exhausted, bent over, gasping for air. "Runners think about training their heart and legs, but they rarely think about training their lungs," says Mindy Solkin, owner and head coach of The Running Center in New York City. Just as we strength-train our hamstrings and calves to improve our ability to power over hills, we can tone the muscles used for breathing. This was backed up by researchers from the Centre for Sports Medicine and Human Performance at Brunel University in England, who recently measured fatigue levels of marathoners' respiratory muscles and leg muscles. The key to preventing lung-and leg-fatigue is breathing more fully. Breathe Right Breath Enhancers Surefooted

Long Distance Running Biomechanics – Marathons in the Animal Kingdom Max Speed: 27.45 mph (Usain Bolt, 100 meters) Average Speed for 20+ Miles: 12.7 mph (Haile Gebrselassie) Best Marathon Time: 2:03:59 (Haile Gebrselassie, Berlin) Are humans born to run? One major difference between humans and animals is that we don't have in-born endurance; we have to train. BMI Calculator & Body Mass Index Calculator Use the BMI calculator below to determine your body mass index by inputting your height and weight. The BMI Calculator uses the following BMI formula: Weight (lb) / (Height (in))² x 703. CalculateReset *Results of the BMI Calculator are based on averages. Keep in mind that the BMI calculator may overestimate body fat in those with a muscular build. If your BMI is below 18.5: Your BMI is considered underweight. If your BMI is between 18.5-24.9: Congratulations! If your BMI is above 30: Your BMI is considered overweight.

20 Foods To Help You Lose Weight at Runner's World.com Many runners would like to lose a pound or 2. Maybe 5. Maybe more. Why? However, losing weight can be surprisingly difficult. What you need is a simple plan. Below we've listed 20 great diet changes that you'll find easy to achieve. Make another food substitution, and you're up to 10 pounds. Homemade raisin branDescription: Mix one cup of Total cereal, a packet of raisins, and 1 cup nonfat milk. Scrambled whites with greensDescription: This low-fat, scrambled-egg alternative provides 54 grams of high-quality dietary protein in just 255 calories. Balanced Diet ShakeDescription: For something cool, tasty, and nutrient-filled in the morning, try a shake or smoothie. Frozen fruit smoothieDescription: You can prepare your own personal antioxidant-filled fruit smoothie like the following one that runner Bruce Shapiro used to lose 30 pounds over the last few years. Alvarado Street sprouted wheat tortillaDescription: It's easy to make your own delicious wrap and save hundreds of calories.

It's Fitness, Baby | Your motivation for fitness training – call your fitness trainer or get yourself a fitness program and let the workout begin. | Page 22 What happens when you lose fat It is only 4%, no excuses! If you wait for perfect conditions, you’ll never get anything done! Coolest water bottle I’ve EVER SEEN Lose weight and negative thoughts! The myth of the eight-hour sleep Image copyright Other We often worry about lying awake in the middle of the night - but it could be good for you. A growing body of evidence from both science and history suggests that the eight-hour sleep may be unnatural. In the early 1990s, psychiatrist Thomas Wehr conducted an experiment in which a group of people were plunged into darkness for 14 hours every day for a month. It took some time for their sleep to regulate but by the fourth week the subjects had settled into a very distinct sleeping pattern. They slept first for four hours, then woke for one or two hours before falling into a second four-hour sleep. Though sleep scientists were impressed by the study, among the general public the idea that we must sleep for eight consecutive hours persists. In 2001, historian Roger Ekirch of Virginia Tech published a seminal paper, drawn from 16 years of research, revealing a wealth of historical evidence that humans used to sleep in two distinct chunks. Image copyright bbc

It's Fitness, Baby | Your motivation for fitness training – call your fitness trainer or get yourself a fitness program and let the workout begin. | Page 20 If it’s important, you’ll find a way, if not, you’ll always find excuses! 5 reasons to drink lemon water – Balance pH, keep skin clear and glowing, kick start the digestive system, lose weight, control the coffee habit What a perfect way to finish tough mudder