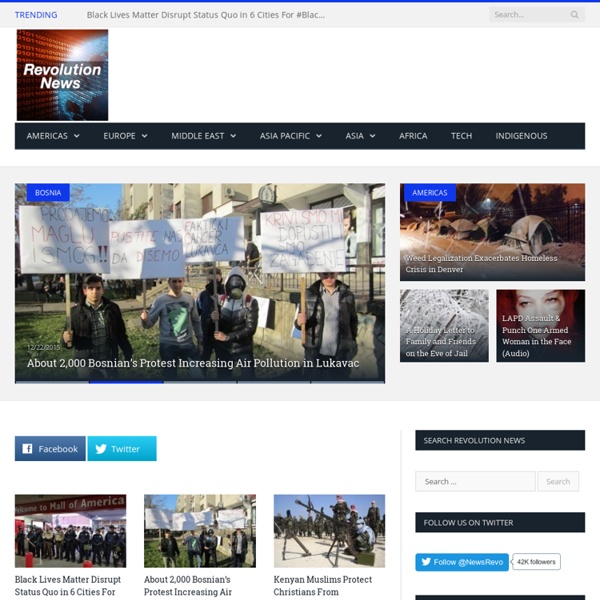 School Officials Bully Student into Deleting Recording of Bullying, Threaten him with Felony Wiretapping A high school sophomore in Pennsylvania who had been bullied all year by classmates with no help from his teacher decided to audio record the bullying on his iPad as evidence. But instead of disciplining the bullies, school officials called police on him, threatening to have him arrested for felony wiretapping. By the time the cops arrived at South Fayette High School in McDonald, school administrators had already forced the 15-year-old boy to delete the audio clip. So police charged him with disorderly conduct instead, a charge he was convicted of last month. Meanwhile, the bullies and the teacher who allowed the bullying – not to mention the administrators who intimidated him into deleting the audio – have yet to be disciplined. Here’s hoping karma catches up to all of them, including Judge Maureen McGraw-Desmet, who convicted the child because, she said, he went to the “extreme” of recording the bullying rather than “let the school handle it.” According to Ben Swann: Like this:

The New Media Movement Is Here: 20 News Sites Kicking Our Generation Into Action At the height of the 2012 presidential election season, Gallup reported that “Americans' distrust in the media hit a new high this year, with 60% saying they have little or no trust in the mass media to report the news fully, accurately, and fairly.” As disappointing as the numbers are, they're not much of a surprise to Americans such as yourself, who have already sought out alternatives to mainstream news sources. Unfortunately, however, most Americans haven't. Online news sources are becoming more and more popular, as one might expect. Couple this with the statistical fact that “someone who watched only Fox News would be expected to answer just 1.04 domestic [political current event] questions correctly – a figure which is significantly worse than if they had reported watching no media at all,” and it's no wonder trust is down and cynicism is up when it comes to the news. But it's not just cynicism that is the problem. What does all this have to do with media? Tuning Into our Devices

— Stop Imperialism - Geopolitical Analysis Symbolia “Neuroscientific research supports what narrative nonfiction storytellers instinctively know: Stories with clear, emotionally evocative dramatic arcs are most effective at keeping readers engaged. These stories cause the body to produce chemicals including cortisol, which focuses attention, as well as oxytocin, which is associated with empathy. They also light up areas of the brain linked to understanding others.” — Erin Polgreen wrote an essay for Nieman Reports on the power of comics and non-fiction narratives.

Site d'information français d'actualités indépendant et participatif en ligne Wall Street On Parade Deprogram: Episode 28 - UNICORN RIOT Ep. 28: #Mizzou #ConcernedStudent1950 #BlackOnCampus #ClimateChange #KeystoneXL #Enbridge #Hackers #CWA #Anonymous #Securus #PrisonMonitoring #MMM2015 #CopsLie #BlackLivesMatter #Turkey #Silvan #SilvanUnderAttack #Palestine #Justice4KeithLamar #ConcernedStudent1950 For episode 28 of Deprogram we start at the University of Missouri, where a hunger strike to combat the systemic racial injustices on campus forced Mizzou president to step down. #ClimateChange We then bring you some climate news; the KeystoneXL pipeline was rejected but Enbridge have pipelines that have been built that move just as much oil, while Earth’s temperature continues to rise. Cyber News In cyber news; Crackas With Attitude hack more government employees and Anonymous continues #OpMonsanto and hacks the USDA. #CopsLie International News The Turkish government has been continuing its attack on the Kurdish population and Israel continues to eradicate the freedoms of Palestinians in occupied territories.