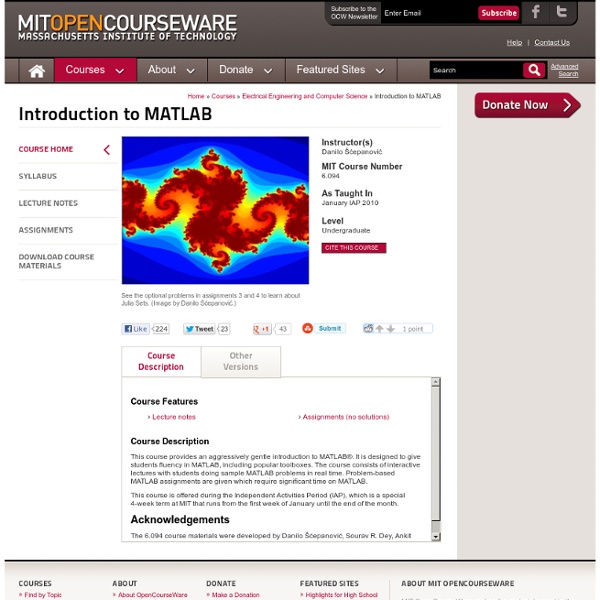 Study Connect Blocks Automatically Connect Blocks You can have the Simulink® software connect blocks automatically. This eliminates the need to draw the connecting lines yourself. Autoconnect Two Blocks When connecting two blocks with multiple ports, Simulink draws as many connections as possible between the two blocks. To autoconnect two blocks: Select the source block. Connect Groups of Blocks To connect a group of source blocks to a destination block: Select the source blocks.Hold down Ctrl and left-click the destination block. To connect a source block to a group of destination blocks: Select the destination blocks. Manually Connect Blocks You can draw lines manually between blocks or between lines and blocks. Draw a Line Between Blocks You can create lines either from output to input ports, or from input to output ports. Position the cursor over the output port of the Constant block. Draw a Branch Line A branch line is a line that starts from an existing line and carries its signal to the input port of a block.

Perform specified logical operation on input - Simulink Perform specified logical operation on input Library Logic and Bit Operations Description The Logical Operator block performs the specified logical operation on its inputs. You select the Boolean operation connecting the inputs with the Operator parameter list. If you select distinctive as the Icon shape, the block's appearance indicates its function. The number of input ports is specified with the Number of input ports parameter. The size of the output depends on input vector size and the selected operator: If the block has more than one input, any nonscalar inputs must have the same dimensions. When configured as a multi-input XOR gate, this block performs an addition- modulo-two operation as mandated by the IEEE Standard for Logic Elements. Data Type Support The Logical Operator block accepts real signals of any numeric data type that Simulink supports, including fixed-point data types. For more information, see Data Types Supported by Simulink in the Simulink documentation. Settings On Off

Minecraft Wiki Getting Started with Neural Network Toolbox Accelerating the pace of engineering and science Contents Documentation Center Getting Started with Neural Network Toolbox Tutorials About Neural Networks Was this topic helpful? © 1994-2014 The MathWorks, Inc. Try MATLAB, Simulink, and Other Products Get trial now Join the conversation NARX All the specific dynamic networks discussed so far have either been focused networks, with the dynamics only at the input layer, or feedforward networks. The nonlinear autoregressive network with exogenous inputs (NARX) is a recurrent dynamic network, with feedback connections enclosing several layers of the network. The NARX model is based on the linear ARX model, which is commonly used in time-series modeling. The defining equation for the NARX model is where the next value of the dependent output signal y(t) is regressed on previous values of the output signal and previous values of an independent (exogenous) input signal. There are many applications for the NARX network. Before showing the training of the NARX network, an important configuration that is useful in training needs explanation. The following shows the use of the series-parallel architecture for training a NARX network to model a dynamic system. The goal is to develop a NARX model for this magnetic levitation system.

Dynamic Networks This topic discusses how the format of input data structures affects the simulation of networks. It starts with static networks, and then continues with dynamic networks. The following section describes how the format of the data structures affects network training. There are two basic types of input vectors: those that occur concurrently (at the same time, or in no particular time sequence), and those that occur sequentially in time. For concurrent vectors, the order is not important, and if there were a number of networks running in parallel, you could present one input vector to each of the networks. Simulation with Concurrent Inputs in a Static Network The simplest situation for simulating a network occurs when the network to be simulated is static (has no feedback or delays). To set up this linear feedforward network, use the following commands: net = linearlayer; net.inputs{1}.size = 2; net.layers{1}.dimensions = 1; The commands for these assignments are A = net(P) A = 5 4 8 5

Greek letters used in mathematics, science, and engineering The Bayer designation naming scheme for stars typically uses the first Greek letter, α, for the brightest star in each constellation, and runs through the alphabet before switching to Latin letters. Typography[edit] The Greek letter forms used in mathematics are often different from those used in Greek-language text: they are designed to be used in isolation, not connected to other letters, and some use variant forms which are not normally used in current Greek typography. The OpenType font format has the feature tag 'mgrk' "Mathematical Greek" to identify a glyph as representing a Greek letter to be used in mathematical (as opposed to Greek language) contexts. The table below shows a comparison of Greek letters rendered in TeX and HTML. Concepts represented by a Greek letter[edit] Αα (alpha)[edit] Ββ (beta)[edit] Γγ (gamma)[edit] Δδ (delta)[edit] Εε (epsilon)[edit] Ϝϝ (digamma)[edit] Ζζ (zeta)[edit] represents: Ηη (eta)[edit] Θθ (theta)[edit] Ιι (iota)[edit] Κκ (kappa)[edit] Λλ (lambda)[edit]