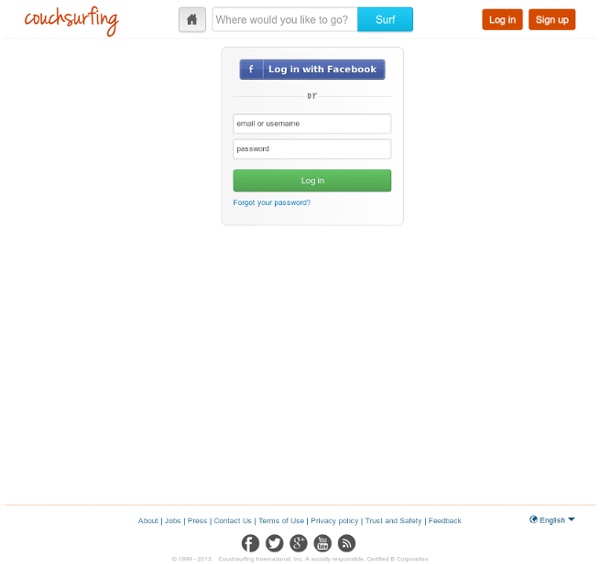 Tiempos Verbales en Inglés - Future perfect in Past If you can't see the Babylon translation box, use this link for <a href=" or this one for <a href=" Descárgalo gratis aquí El tiempo Future Perfect in Past responde a la pregunta: What was going to have happened? Mohandas Karamchand Gandhi Mohandas Karamchand Gandhi (pronounced [ˈmoːɦənd̪aːs ˈkərəmtʃənd̪ ˈɡaːnd̪ʱi] ( ); 2 October 1869 – 30 January 1948) was the preeminent leader of Indian nationalism in British-ruled India. Employing nonviolent civil disobedience, Gandhi led India to independence and inspired movements for civil rights and freedom across the world. The honorific Mahatma (Sanskrit: "high-souled", "venerable"[2])—applied to him first in 1914 in South Africa,[3]—is now used worldwide. He is also called Bapu (Gujarati: endearment for "father",[4] "papa"[4][5]) in India. Gandhi famously led Indians in challenging the British-imposed salt tax with the 400 km (250 mi) Dandi Salt March in 1930, and later in calling for the British to Quit India in 1942.

NGO EBANDO NATURE CULTURE FUTURE What we mainly do is : Initiation into Bwiti: (Missoko Gondé Dipuma) or Rites including usage of Sacred Wood IBOGA(Disumba). ECOTOURISM - Guided forest walks - Discover the marvels of this profound country through specialist walks for tourists. WebPlotDigitizer - Copyright 2010-2017 Ankit Rohatgi Loading application, please wait... Problems loading? Make sure you have a recent version of Google Chrome, Firefox, Safari or Microsoft Edge installed. Magnified View Settings Run Script Black Sea The Black Sea is a sea in Southeastern Europe. It is bounded by Europe, Anatolia and the Caucasus and is ultimately connected to the Atlantic Ocean via the Mediterranean and the Aegean Seas and various straits. The Bosphorus Strait connects it to the Sea of Marmara, and the Strait of the Dardanelles connects that sea to the Aegean Sea region of the Mediterranean.

The Diamond Cutter Institute A Diamond Cutter Institute Advanced Training Sedona Beauty The Sedona Seminar was developed especially for extraordinary individuals and corporations dedicated to achieving modern success through ancient wisdom. Travel and The Private Library (Part IV) - The Private Library Fragmentary accounts of travel date back to shortly after the invention of writing, but most historians credit Herodotus' descriptions of his travels in Egypt and Anatolia as the beginning of the genre. (Because Herodotus was researching what happened during the Persian wars, he also is credited with creating another genre, History.) Pausanias' Description of Greece, a ten-volume treatise written circa 160 CE for Roman travelers to that area, is the earliest known travel guidebook. Although other early "guidebooks" would follow...

The Diamond Cutter Institute The Levels The Diamond Cutter Institute Training proceeds through 12 different levels, which are normally presented in what we call “2+3″ format: 2 evening lecture presentations to describe the important ideas covered in the course level, followed by a weekend “business retreat” over 3 days where participants learn to put the ideas into actual practice in career and life. It’s important from the beginning to have a vision of what a person is like by the time they complete the entire training of 12 levels. They possess a profound understanding of where the events and people of their life are really coming from, which means that they are able to “design” —consciously— what happens in their career and their life. This means that they achieve success in every aspect of life: they are actually able to create for themselves financial prosperity, excellent health, and deep personal relationships.

FAQs What will the funds raised by the Arctic Home campaign go towards? The money donated to us from both Coca-Cola and the public will be channeled through to our Global Arctic Programme and local Arctic and climate change initiatives. Overall the money will help us in: Creating safe homes for polar bears; Understanding polar bears and their home better; Helping polar bears live in harmony with people; Encouraging Arctic Governments to host a Polar Bear Summit Helping tackle climate change through local and global initiatives In the UK people will also be given the option to support the campaign by taking out a WWF polar bear adoption scheme for a minimum donation of £3 a month (or a one-off payment). Do I need to buy Coca-Cola to support the Arctic Home campaign?

Spiritual Directors Khen Rinpoche Geshe Lobsang Tharchin (1921 - 2004) was born in Lhasa, Tibet in 1921 and entered Sera Monastery there at an early age. He proceeded through the rigorous 25 year program of monastic studies under the guidance of Pabongka Rinpoche and Kyabje Trijang Rinpoche. Upon successful completion of public examination by the best scholars of the day, Rinpoche was awarded the highest degree of Hlarampa Geshe (doctor of philosophy) with honors, and is one of the last living Hlarampa Geshes educated in Tibet. He proved to be the best debater of his graduation year in all of Tibet, making him the "First among the First." Khen Rinpoche then entered Gyu Mey Tantric College, where he completed its course of advanced tantric studies and attained a high-ranking administrative position. In 1959 Rinpoche escaped from Tibet into India along with His Holiness the Dalai Lama.

World View: Recreate Your World World View is the aggregate collection of organizations that have been founded by, and thrive under the direction of Geshe Michael Roach. The Asian Classics Institute is dedicated to the serious study and personal practice of the original teachings of the Buddha. The Institute was established by Geshe Michael Roach under the spiritual direction of Khen Rinpoche Geshe Lobsang Tharchin, a distinguished scholar and master of Buddhism from Tibet.

Three Qualitites of the Authentic Shamanic Teacher In the previous article, The Role of an Authentic Teacher, we introduced some thoughts about the nature of the authentic shamanic teacher, allowing us to share a few insights for those who are looking for a shamanic teacher, as well as those who feel drawn to become shamanic teachers themselves In doing so, we are speaking from over 27 years of apprenticeship in this timeless tradition, a period during which we have studied with many teachers in the outer world, both Western and Indigenous, as well as with our own inner teachers in spirit. Under their wise tutelage, we practiced the shaman's craft for more than 12 years before we became shamanic teachers ourselves. At that point in our lives, we did not simply create workshops based on what we had been taught and then start marketing them to our community, proclaiming ourselves as shamanic practitioners and teachers.