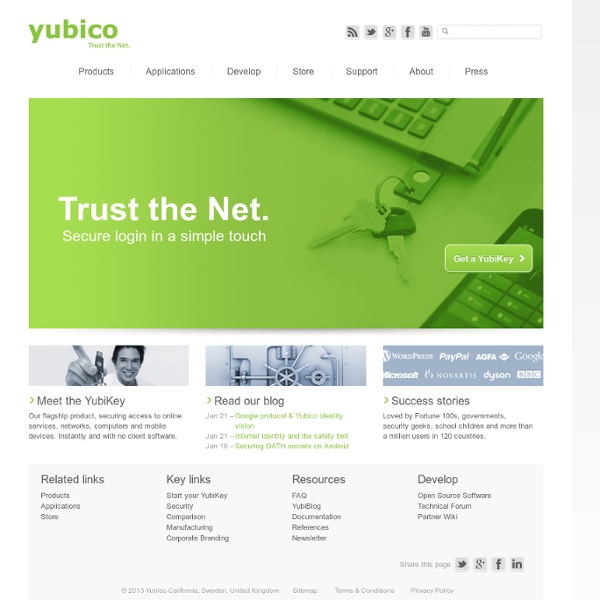 Online Hierarchical Storage Manager | Get Online Hierarchical St Linux Configure rssh Chroot Jail To Lock Users To Their Home Dir rssh support chrooting option. If you want to chroot users, use chrootpath option. It is used to set the directory where the root of the chroot jail will be located. This is a security feature. A chroot on Linux or Unix OS is an operation that changes the root directory. It affects only the current process and its children. Configuring rssh chroot => Chroot directory: /users. => Required directories in jail: /users/dev - Device file/users/etc - Configuration file such as passwd/users/lib - Shared libs/users/usr - rssh and other binaries/users/bin - Copy default shell such as /bin/csh or /bin/bash => Required files in jail at /users directory (default for RHEL / CentOS / Debian Linux): Tip: Limit the binaries which live in the jail to the absolute minimum required to improve security. A note about jail file system Note: The files need to be placed in the jail directory (such as /users) in directories that mimic their placement in the root (/) file system. Building the Chrooted Jail

High Scalability - High Scalability CentOS 5.3 Samba Standalone Server With tdbsam Backend | HowtoFo Version 1.0 Author: Falko Timme <ft [at] falkotimme [dot] com> Last edited 04/20/2009 This tutorial explains the installation of a Samba fileserver on CentOS 5.3 and how to configure it to share files over the SMB protocol as well as how to add users. Samba is configured as a standalone server, not as a domain controller. In the resulting setup, every user has his own home directory accessible via the SMB protocol and all users have a shared directory with read-/write access. I do not issue any guarantee that this will work for you! 1 Preliminary Note I'm using a CentOS 5.3 system here with the hostname server1.example.com and the IP address 192.168.0.100. Please make sure that SELinux is disabled as shown in chapter 6 of this tutorial: The Perfect Server - CentOS 5.3 x86_64 [ISPConfig 2] - Page 3 2 Installing Samba Connect to your server on the shell and install the Samba packages: yum install cups-libs samba samba-common Edit the smb.conf file: vi /etc/samba/smb.conf 3 Adding Samba Shares

Networking HP PPA DeskJet Printers using SAMBA.: Emulating a Pos Next PreviousContents 4. Emulating a PostScript printer on a Windows Host. If you do not have commercial PostScript emulation software for Windows that will work with your HP PPA DeskJet (the author is unaware of any such software that supports PPA printers), you can use Ghostscript together with HP's native Windows drivers. 4.1 Installing Ghostscript as the emulation software. From the Ghostscript home page download and install (in this order) the Windows packages of Ghostscript (PostScript Emulation Software). 4.2 Adding the fictitious Postscript printer. In the following, I assume your printer is a HP DeskJet 722C, and is installed with its native Windows Drivers as a printer called "HP DeskJet 720C Series". The following instructions are tested on Windows 98, and may differ on other Windows variants. Open the Settings/Printers folder. First check that the HP PPA Deskjet is correctly installed, using HP's native Windows drivers. Next select the Details tab.