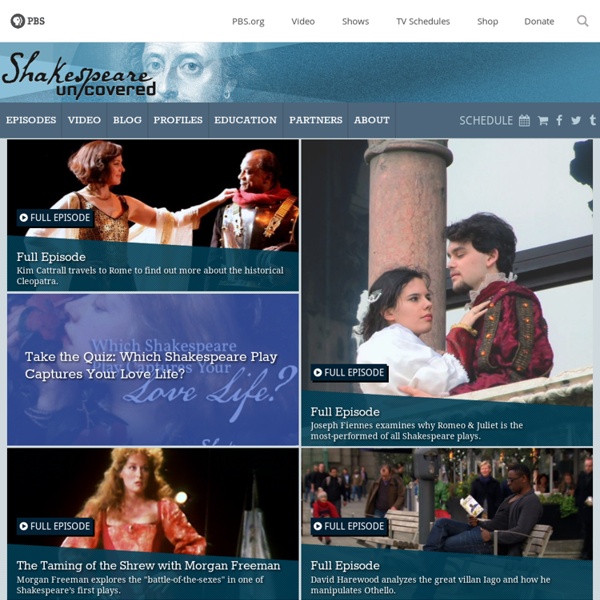 Middle-Earth Timeline - LotrProject 6 October Sam returns to Bag End on his faithful pony, Bill, after seeing of many of his friends at the Grey Havens. 29 September Gandalf, Frodo Baggins, Bilbo Baggins, Galadriel and Elrond leave Middle-earth and pass over the Sea. 22 September Frodo and Sam meet the Last Riding of the Keepers of the Rings in Woody End. Bilbo Baggins becomes 131 years old, the longeviest Hobbit in history. 25 March Elanor the Fair, daughter of Samwise, is born. 24 March The last day of the Third Age, according to the reckoning of Gondor. 13 March Frodo gets ill again, on the anniversary of his poisoning by Shelob. Frodo feels the pain return again. 1 May Samwise Gamgee marries Rose Cotton. 6 April The mallorn tree planted by Samwise Gamgee in the Party Field begins to flower. Frodo gets ill, on the anniversary of his poisoning by Shelob. 3 November Battle of Bywater and death of Saruman and Gríma Wormtongue. 2 November The four Hobbits come to Bywater and rouse the Shire-folk. 1 November 30 October 28 October 5 October 25 June

The story behind the stories of Shakespeare’s greatest plays. Six
episodes combine history, biography, performance and analysis
and include video of performances. by nda_librarian Apr 30