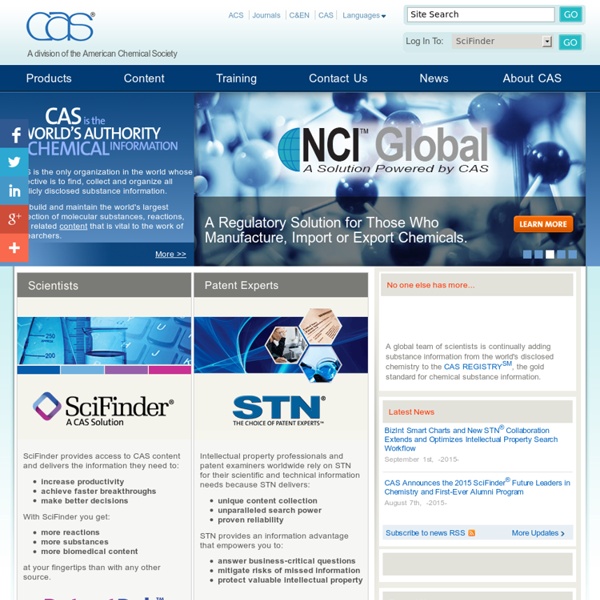 Graves' disease Graves' disease (or Basedow-Graves disease) is an autoimmune disease. It most commonly affects the thyroid, frequently causing it to enlarge to twice its size or more (goiter), become overactive, with related hyperthyroid symptoms such as increased heartbeat, muscle weakness, disturbed sleep, and irritability. It can also affect the eyes, causing bulging eyes (exophthalmos). It affects other systems of the body, including the skin, heart, circulation and nervous system. It affects up to 2% of the female population, sometimes appears after childbirth, and occurs 7 to 8 times more often in women than in men.[1] Genetic factors are a major factor accounting for possibly around 80% of the risk.[2] Smoking and exposure to second-hand smoke is associated with the eye manifestations but not the thyroid manifestations. Signs and symptoms[edit] Graves' disease symptoms Cause[edit] The Immunoglobulin G antibody recognizes and binds to the thyrotropin receptor (TSH receptor). Diagnosis[edit]

PubMed home Home Stereoisomers Stereoisomers As defined in an earlier introductory section, isomers are different compounds that have the same molecular formula. When the group of atoms that make up the molecules of different isomers are bonded together in fundamentally different ways, we refer to such compounds as constitutional isomers. For example, in the case of the C4H8 hydrocarbons, most of the isomers are constitutional. Shorthand structures for four of these isomers are shown below with their IUPAC names. Note that the twelve atoms that make up these isomers are connected or bonded in very different ways. The bonding patterns of the atoms in these two isomers are essentially equivalent, the only difference being the relative orientation or configuration of the two methyl groups (and the two associated hydrogen atoms) about the double bond. Configurational Stereoisomers of Alkenes Some examples of this configurational stereoisomerism (sometimes called geometric isomerism) are shown below. Ethane Conformations

Hyperthyroidism Hyperthyroidism, often referred to as an overactive thyroid, is a condition in which the thyroid gland produces and secretes excessive amounts of the free (not protein bound circulating in the blood[1]) thyroid hormones -triiodothyronine (T3) and/or thyroxine (T4). Graves' disease is the most common cause of hyperthyroidism.[2] The opposite is hypothyroidism ('sluggish thyroid'), which is the reduced production and secretion of T3 and/or T4.[3] Disease management and therapy differ for thyrotoxicosis caused by hyperthyroidism and thyrotoxicosis caused by other conditions. Thyroid imaging and radiotracer thyroid uptake measurements, combined with serologic data, enable specific diagnosis and appropriate patient treatment.[5] Symptoms and signs[edit] Illustration depicting enlarged thyroid that may be associated with hyperthyroidism Thyrotoxicosis or Hyperthyroidism may be asymptomatic, but when it is not, symptoms are due to an excess of thyroid hormone. Thyroid storm[edit] Causes[edit]

WebElements Periodic Table of the Elements