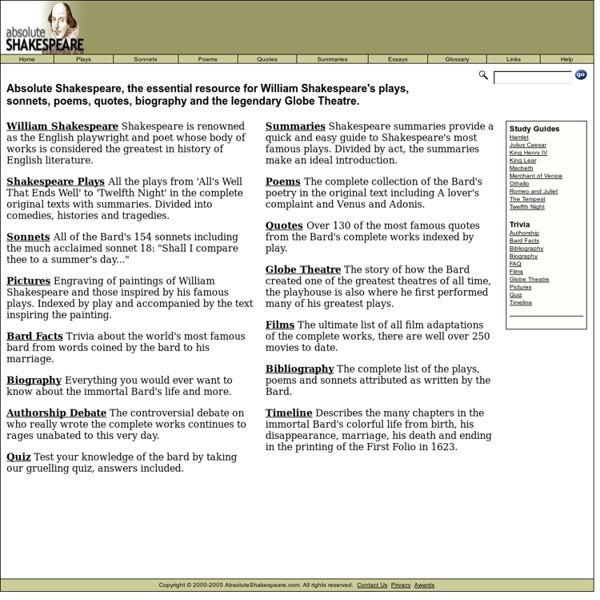 The My Hero Project - Aimee Mullins Through her sheer presence and unrelenting spirit, Aimee Mullins is challenging the definitions of physical beauty and ability. In doing so, she is not only celebrating her own achievements, but more so, celebrating her ability to defy conventional public mindset, simply through her honest, open personality, and her incredible talent. Born in 1976 in Allentown, Pennsylvania, and growing up between Pennsylvania and County Clare, Ireland, Aimee Mullins has overcome challenges from day one. She was born with fibular hemimelia, a limb anomaly wherein there is partial or total absence of the fibula (shin) bones. Despite her physical limitations, she pushed herself physically and mentally to succeed. While in high school, she heard about a track meet for people with disabilities, and was actually bothered by the idea, as she felt the athletes were limiting themselves by defining themselves by their disabilities. Mullins has since set her sights towards Hollywood.

Italian dies in 'Romeo' tragedy A husband in Italy who lost hope of his wife waking from a four-month coma has killed himself - only for his beloved to regain consciousness hours later. Doctors said when Rossana, 67, stirred, she asked for her husband Ettore. The tragedy, recalling the ending of Romeo and Juliet, took place in Padua, 60km (40 miles) from Verona, the setting of Shakespeare's play. Ettore, 71, had kept a daily vigil at Rossana's side after she had a stroke and fell into a coma in September. Italian media report that he would visit his wife daily, sometimes coming to the hospital in the northern town as many as four times a day. But on Wednesday, Ettore committed suicide by gassing himself in the garage of the couple's Padua home. About 12 hours later, Rossana, a former nurse, emerged from the coma and asked for her husband. Ettore had recently told the local pastor that he was very pessimistic about the prospects of his wife's recovery, Italian news agency Ansa reports.

Life Story | The John Templeton Foundation As a pioneer in both financial investment and philanthropy, the late Sir John Templeton spent a lifetime encouraging open-mindedness. If he had not sought new paths, he once said, "I would have been unable to attain so many goals." The motto that Sir John created for his Foundation, "How little we know, how eager to learn," exemplified his philosophy both in the financial markets and in his groundbreaking methods of philanthropy. John Marks Templeton was born on November 29, 1912, in the small town of Winchester, Tennessee. Templeton started his Wall Street career in 1938 and went on to create some of the world's largest and most successful international investment funds. Templeton entered the mutual fund industry in 1954, when he established the Templeton Growth Fund. But John Templeton's interests were never confined to the merely financial. As an investor, he always had confidence his picks would improve over the long term. The Economist observed that

The Shakespeare Glossary Notes on Shakespeare Ale (beer made with a top fermenting yeast) was the drink of choice in Shakespeare's day. Everyone from the poorest farmer to the Queen herself drank the brew made from malt, and a mini brewery was an essential part of every household. Shakespeare's own father was an official ale taster in Stratford – an important and respected job which involved monitoring the ingredients used by professional brewers and ensuring they sold their ale at Crown regulated prices. Beer, however, eventually became more popular than ale. Henry Bolingbroke, the eldest son of John of Gaunt and the grandson of King Edward III, was born on April 3, 1367. An atomy is the smallest particle of matter (an atom). Shakespeare acquired substantial wealth thanks to his acting and writing abilities, and his shares in London theatres. Twenty-four of Shakespeare's sonnets are addressed to a woman. Eleanor of Aquitaine was one of the most captivating and complex figures in history.

Jolie-Pitt Resource | All about the Jolie-Pitt kids, All the time! Romeo & Juliet – Graphic Novel (Paperback) - Classical Comics “But soft! what light through yonder window breaks? It is the east, and Juliet is the sun!” The fair city of Verona is troubled by two feuding families: the Montagues and the Capulets. Shakespeare’s wonderful play is as relevant today as it was when it was written, over 400 years ago. Graphic Novel • 168 pages, full colour paperback • 246mm x 168mm x 10mm Text Version Quick Text Plain Text Original Text Clear selection The Next Incarnation The Dalai Lama’s birthday party, an event he has never much cared for, was set to begin at 9 A.M. on July 6th, in the Indian Himalayan town of Dharamsala, where he lives. He skips the party most years, but he had promised to attend his seventy-fifth, so five thousand people turned up at the temple that morning, in a humid downpour, to await his arrival. The exiled spiritual and political leader of Tibet—His Holiness to Buddhists, and HHDL to his Twitter followers—settled in Dharamsala half a century ago, after rejecting China’s claims to his homeland and trekking over the mountains to India. He was followed by thousands of refugees, many of whom expected a short stay; when they were urged to plant trees in their settlements, they waved off the idea. “People said, ‘We’re going to be going back in a few years,’ ” Thubten Samphel, a writer and spokesman for the government in exile, recalled. China disagrees. That has poisoned his relationship with the one country he needs most: China.