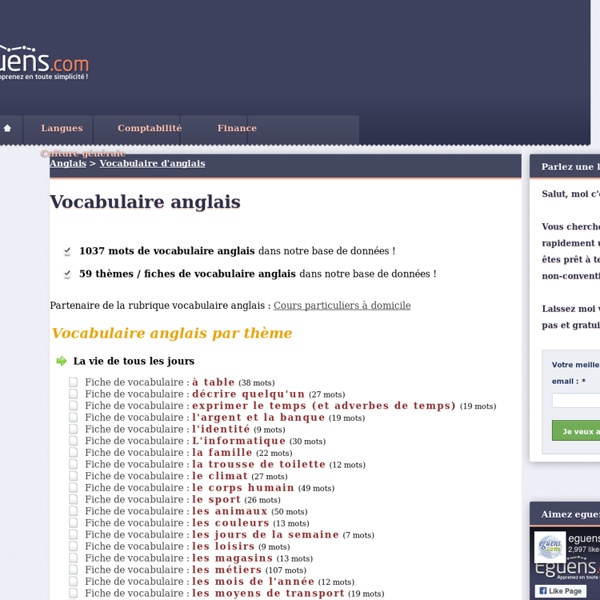 London Olympic Games 2012 - Facts and information 2012 Olympic Sports | 2012 Olympic Venues | 2012 Olympic Teaching Resources Symbols of the Olympic Games When did the London Olympics take place? The 2012 Summer Olympic Games was held in London from 27 July to 12 August 2012, followed by the 2012 Paralympic Games from 29 August to 9 September. How many times has London hosted the Olympics? London has now hosted the Olympic games three times - 1908, 1948 and 2012 How took part in the London 2012 Olympics? Picture Dictionary Online Rating: 3.8/5 (127 votes cast) Opposites Words Picture Dictionary by Subject Animals Animals Is Ending Segregation the Key to Ending Poverty? Chicago's experiment in relocating poor African American families to rich white suburbs seems to be a success. So why are so few other cities doing the same? Like many mothers raising children in Chicago’s housing projects in the 1990s and 2000s, Seitia Harris was afraid of the drugs and violence that were pervasive in the neighborhood where she lived, Altgeld Gardens on the city’s South Side. She made sure to provide her three children with every opportunity she could, taking them to ballet lessons, after-school academic programs, plays and activities around the city, encouraging them to work hard at school and stay away from drugs.

Teacher's love I made these animal cards following a lesson about wild animals. I made groups of 4/5 children and gave a set of cards to each group. Each group had also a happy and a sad smile made of cardboard. Each person in the group should pick the happy smile and an animal that he/she likes and make a sentence like this, for example: "I like lions.". All students in the group do this with an animal they like. Twitter Revolutions? In summer 2009, public discontent around the outcome of the Iranian elections sparked a worldwide response, largely because of the visibility these protests gained through social networking sites. What happened in Tehran retrospectively can be seen as an early sign of larger unrest in the region, which gave rise to the so-called Arab Spring which started in late 2010 and reached its fullest scope in 2011. Journalists, bloggers, and other cyber-enthusiasts have celebrated the use of sites such as Twitter, Facebook, and YouTube by protesters in each of these countries and by their supporters from the West as a decisive sign that grassroots communicators might be able to route around government censors and that citizen journalists might be able to force international concerns onto the agenda of the professional news media. In a moment of exuberance, Andrew Sullivan blogged, “That a new information technology could be improvised for this purpose so swiftly is a sign of the times. [. . .]

Twitter Revolution: How the Arab Spring Was Helped By Social Media As a result of the many technological advancements and innovations that have revolutionized how individuals communicate, an abundance of information has become available to everyone. Depending on where the information is found, however, it’s reliability can be questioned. With the growing number of international, self-described (both non-for-profit and for-profit) organizations such as Facebook, Wikipedia, Wikileaks and more, much of the information provided is now often opinionated and biased, nonetheless, truthful. Ultimately, public information supplied by social networking websites has played an important role during modern-day activism, specifically as it pertains to the Arab Spring. In Arab countries, many activists who played crucial roles in the Arab Spring used social networking as a key tool in expressing their thoughts concerning unjust acts committed by the government.

The “Twitter Revolution” Myth Podcast: Play in new window | Download | Embed [CLICK HERE to watch the full video at Boiling Frogs Post] by James CorbettBoilingFrogsPost.com 6 March, 2012 As anyone who has logged on to the internet in the last five years is all too aware, social media websites have exploded in popularity to the point where they are virtually impossible to avoid. Facebook is expected to hit one billion users later this year. The truth about Twitter, Facebook and the uprisings in the Arab world Think of the defining image of the uprisings in the Middle East and North Africa – the idea that unites Egypt with Tunisia, Bahrain and Libya. It has not been, in itself, the celebrations of Hosni Mubarak's fall nor the battles in Tahrir Square in Cairo. Nor even the fact of Mohammed Bouazizi's self-immolation in the central Tunisian town of Sidi Bouzid, which acted as a trigger for all the events that have unfolded. Instead, that defining image is this: a young woman or a young man with a smartphone.

Small Change At four-thirty in the afternoon on Monday, February 1, 1960, four college students sat down at the lunch counter at the Woolworth’s in downtown Greensboro, North Carolina. They were freshmen at North Carolina A. & T., a black college a mile or so away. “I’d like a cup of coffee, please,” one of the four, Ezell Blair, said to the waitress. A Time to Travel: England: Suffer and suffrage: Lesson plan Amber travels back to meet the leader of the suffragettes, Emmeline Pankhurst, and learn about why the right to vote is so important. In this lesson, students will: learn about Emmeline Pankhurst and the suffragettes; learn a range of language related to political struggle – protest, to bring about change, petitions, demonstration, politicians, equal rights, revolution, support, freedom, break the law, vote, take notice, women’s suffrage; practise extensive and intensive listening ... To go any further you will need to subscribe to the onestopenglish or register for a free 30-day trial which will give you full access to all content on the site. Free 30-day trial Register with onestopenglish today for a free 30-day subscription giving you full access to all teaching resources on the site. Register for free