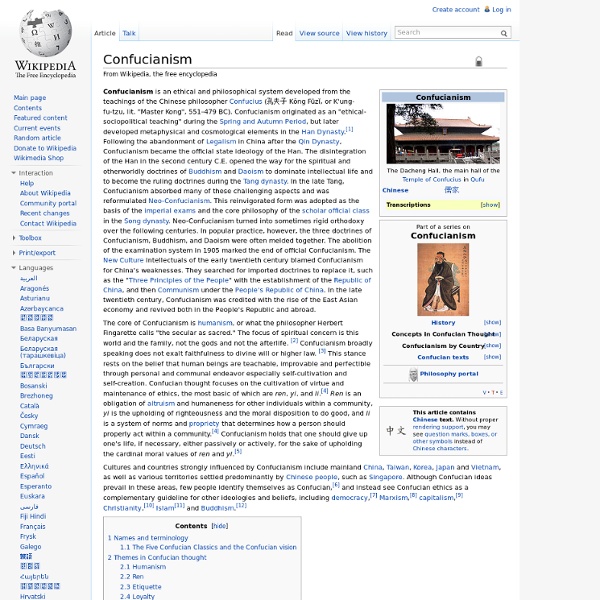 Romance of the Three Kingdoms Romance of the Three Kingdoms, attributed to Luo Guanzhong a 14th century writer, and first published in the Ming dynasty, is a historical novel set amidst the turbulent years near the end of the Han Dynasty and the Three Kingdoms era of Chinese history, starting in 169 AD and ending with the reunification of the land in 280 AD. The story (part historical, part legend, and part myth) romanticises and dramatises the lives of feudal lords and their retainers, who tried to replace the dwindling Han Dynasty or restore it. While the novel follows hundreds of characters, the focus is mainly on the three power blocs that emerged from the remnants of the Han Dynasty, and would eventually form the three states of Cao Wei, Shu Han, and Eastern Wu. The novel deals with the plots, personal and army battles, intrigues, and struggles of these states to achieve dominance for almost 100 years. Overview[edit] Myths from the Three Kingdoms era existed as oral traditions before written compilations.

Learning from Lin Hao Yao Ming with Lin Hao during the Olympics opening ceremony. (Photo by Cameron Spencer/Getty Images) When Chinese flag bearer and basketball phenom Yao Ming walked through the National Stadium during the opening ceremony of the Olympics, there was so much commotion where I was that I neglected to find out more about the little boy was that he was walking with. It was Lin Hao, a nine-year-old who survived the deadly earthquake in Sichuan in May. Many Western news outlets reported that Lin was an earthquake survivor, but they failed to mention that the little boy, who was attending the Yuzixi Primary School in quake-epicenter-Wenchuan County, not only survived, but after getting out of his classroom, went back into the rubble to pull two classmates out to safety. During his rescue, he was hit by falling rubble and suffered injuries on his head and arms. I'd say Bauder's reporting was a lowlight of Olympic commentary. Close up of Lin and his flag. Sometimes a flag is just a flag.

Legend of Mulan - Chinese Culture Guest Author - Caroline Baker Disney made her famous with a feature movie. But who is this brave Chinese warrior woman? The story of Mulan is traced back to a poem told during the Tang Dynasty, around 600 AD. Over the years, that poem has changed and grew, much like the poetry of Homer and his Odyssey and Illiad. The story was past from mother to her children. Mulan has also gone by the name Fa Mu Lan, or Hua Mu Lan. There are several different versions of this story. Over the years, the introduction of Mulan to the Western world has drawn parrallels to Joan of Arc. The first and most prominent in my mind is that Mulan was not persecuted for her disguise as a man. Joan of Arc is most noted for her following the call of God. Finally, Joan of Arc is said to have led the men to victory. Regardless of the differences, both stories tell of how woman can be as fierce warriors as men, even in ancient times.

Jing Ke Background[edit] In exchange for peace, King Xi of Yan had earlier forced his son Crown Prince Dan of Yan to be held hostage by the Qin, but Prince Dan returned knowing that Qin was far stronger than Yan and would attack it later.[2] Jing Ke originally came from the State of Wey (衞). He was a scholar, proficient in the art of the sword. His homeland of Wei was absorbed by Qin, and Jing Ke fled to Yan.[2][2] A Youxia named Tian Guang (田光) first introduced him to Prince Dan.[3] There Jing Ke accepted the hospitality of Prince Dan, who as a last resort decided to send an assassin against the King of Qin.[2] The plan involved either kidnapping the king and forcing him to release the territories from his control; or failing this, killing him.[2] The expectation in either case was that Qin would be left disorganized, enabling the other six major states to unite against it.[2] Assassination attempt[edit] Planning[edit] Assassination Attempt[edit] Yan annihilation[edit] Cultural references[edit]