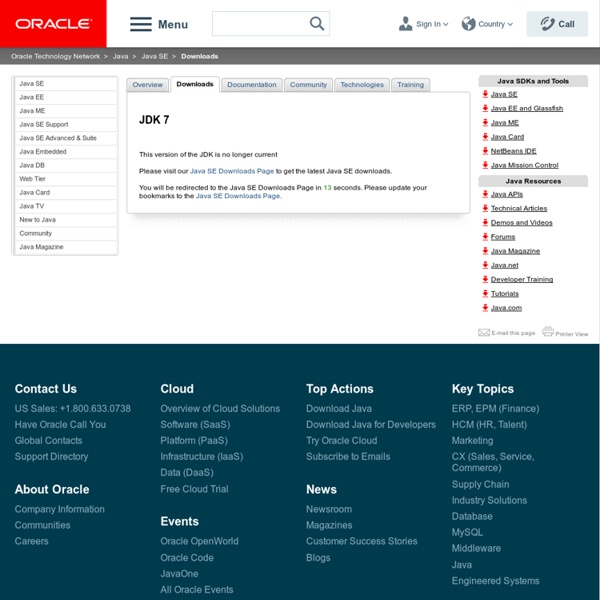 Want to code in Fortran? Here's the very first manual! Posted in Tech blog on October 16th, 2012 by Pingdom Chances are most of you reading this have never written a single line of code in Fortran. Chances are also that most of you use systems, perhaps on a daily basis, that somehow were developed with or run on Fortran. Yesterday, October 15, it was 56 years since the very first manual for Fortran saw the light of day, and we have it available for you to download right here. Developed by IBM Fortran was developed in the 1950s by IBM. In fact, fairly recently, Fortran was called “the ideal HPC programming language”, where HPC stands for high-performance computing. The first Fortran manual Fortran was initially developed as an alternative to assembly language for IBM’s 704 mainframe computer, pictured below. The Programmer’s Reference Manual for Fortran, dated October 15, 1956 (click on the cover below to get the PDF) was written by the Applied Science Division and Programming Research Department at IBM.

Java Archive Downloads - Java SE 6 Go to the Oracle Java Archive page. Thank you for downloading this release of the JavaTM Platform, Standard Edition Development Kit (JDKTM). The JDK is a development environment for building applications, applets, and components using the Java programming language. The JDK includes tools useful for developing and testing programs written in the Java programming language and running on the JavaTM platform. WARNING: These older versions of the JRE and JDK are provided to help developers debug issues in older systems. For production use Oracle recommends downloading the latest JRE and JDK versions and allowing auto-update. Only developers and Enterprise administrators should download these releases. Downloading these releases requires an oracle.com account. For current Java releases, please consult the Oracle Software Download page.

Classification of the principal programming paradigms This article appears as a chapter in , G. Assayag and A. Gerzso (eds.), IRCAM/Delatour France, 2009. The article presents and explains the most recent version of the poster. This chart is inspired by Concepts, Techniques, and Models of Computer Programming (MIT Press, 2004). This textbook presents many programming paradigms using the Oz multiparadigm programming language for its examples. The chart classifies programming paradigms according to their kernel languages. When a language is mentioned under a paradigm, it means that part of the language is intended (by its designers) to support the paradigm without interference from other paradigms. State is the ability to remember information, or more precisely, to store a sequence of values in time. Axes that are orthogonal to this chart are typing, aspects, and domain-specificity. Metaprogramming is another way to increase the expressiveness of a language.

Using the Android Emulator The Android SDK includes a virtual mobile device emulator that runs on your computer. The emulator lets you prototype, develop and test Android applications without using a physical device. The Android emulator mimics all of the hardware and software features of a typical mobile device, except that it cannot place actual phone calls. It provides a variety of navigation and control keys, which you can "press" using your mouse or keyboard to generate events for your application. It also provides a screen in which your application is displayed, together with any other active Android applications. To let you model and test your application more easily, the emulator utilizes Android Virtual Device (AVD) configurations. The emulator also includes a variety of debug capabilities, such as a console from which you can log kernel output, simulate application interrupts (such as arriving SMS messages or phone calls), and simulate latency effects and dropouts on the data network. Overview

4 Ways to Pick Your First Programming Language If you haven’t picked your first programming language, the programming world is your oyster. Yet with evangelists for every language telling you their language is the best, choosing one to start with can be incredibly overwhelming. We’ve looked at the data for the top ten programming languages in the US (based on IEEE Spectrum data) to help you pick the best language to start with based on your priorities in lifestyle, location, and career potential. Python is a popular, well-paid language, being versatile enough to be used in many different applications, while Javascript is used widely across the country, and can be a good choice if you don’t want to relocate for a job. Although some newer programming languages, such as Swift, are not included, you shouldn’t discount the growth of their popularity. There are many factors involved in choosing your first programming language.

Emulator The Android SDK includes a mobile device emulator — a virtual mobile device that runs on your computer. The emulator lets you develop and test Android applications without using a physical device. This document is a reference to the available command line options and the keyboard mapping to device keys. For a complete guide to using the Android Emulator, see Using the Android Emulator. Keyboard Commands Table 1 summarizes the mappings between the emulator keys and the keys of your keyboard. Table 1. Command Line Parameters The emulator supports a variety of options that you can specify when launching the emulator, to control its appearance or behavior. emulator -avd <avd_name> [-<option> [<value>]] ... Table 2. s

Category:Programming Tasks Programming tasks are problems that may be solved through programming. When such a task is defined, Rosetta Code users are encouraged to solve them using as many different languages as they know. The end goal is to demonstrate how the same task is accomplished in different languages. These are the Programming Tasks that have been defined and solved. The Category:Simple is a small subset with only "really simple" tasks, like "Hello World", and demonstrations of basic language-features. The Category:Draft Programming Tasks is a list of tasks, some of which are just awaiting more implementations before they can be promoted to tasks. Read the guidelines on creating new tasks. The following 871 pages are in this category, out of 871 total.

JDK 7 Support in the Android SDK? - Google Groupes I am still catching up with the Google I|O conference videos. I just watched the Android Fireside Chat one. The question came up regarding JDK 7 support, and, if I understood correctly, Xav indicated that such support already existed, as of R21 (or R21.0.2 or something like that -- tough to hear that bit when watching the video on a plane...). Did I understand that correctly? If yes, are there any SDK/ADT-specific instructions for getting this to work? Is this something you want people using? Thanks! Telnet BBS Guide - Main Page What Is Telnet & What Are Its Uses? [MakeUseOf Explains] Telnet is one of those tech terms you may occasionally hear, but not in an ad or a feature laundry list of any product you may buy. That’s because it’s a protocol, or a language used to talk to computers and other machines; not only that, but Telnet is actually ancient in Internet terms, dating back from 1973. So what is Telnet, and what is it good for, anyway? A Concise Definition Wikipedia’s terse definition of Telnet is: Telnet is a network protocol used on the Internet or local area networks to provide a bidirectional interactive text-oriented communications facility using a virtual terminal connection. Wow, that’s a mouthful. Network protocol: That’s basically a language, a way for machines to talk to one another.Bidirectional: That means Telnet is not one-way; it can be used to send and receive information.Interactive: That means Telnet basically expects a live user on one end of the line. Now that we have gone over these, go back and read the Wikipedia definition again.