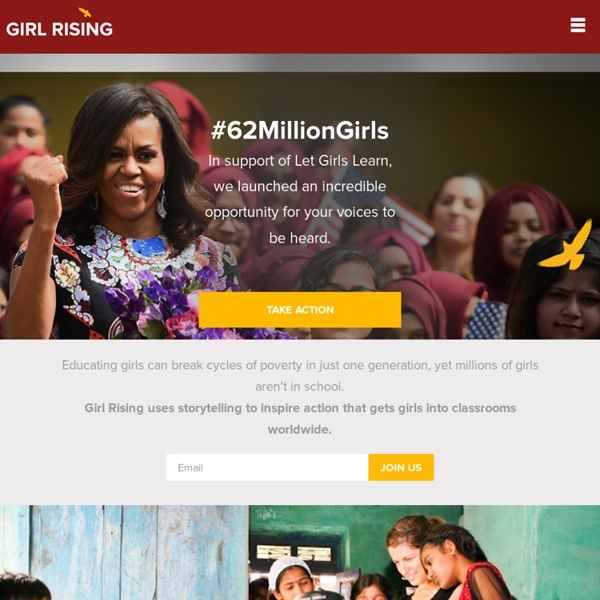 Mind the Gap: Encouraging women to study engineering Women make up more than half the global population, but hold fewer than a third of the world’s engineering jobs. In the U.S., female students comprise fewer than 15 percent of all Advanced Placement computer science test takers. Even in high-tech Israel, few girls choose computer science. Not only is this a loss to companies like Google and everyone who benefits from a continually developing web; it's also a lost opportunity for girls. Beginning in 2008, a group of female engineers at Google in Israel decided to tackle this problem. We established the “Mind the Gap!” Since we started this program over three years ago, we’ve hosted more than 1,100 teenage girls at our office, and an additional 1,400 girls at three annual conferences held in leading universities. The results are encouraging. We encourage people in other countries, at other companies and in other scientific disciplines to see how they could replicate this program.

heppell.net • learning • ingenuity • research • policy • design • technology • delight • (+ sailing!) Lean In Launch a Similar Program in Your Office - "Mind the Gap" Program You can easily launch your own program in order to scale this initiative or a similar one. All you need is a few enthusiastic individuals who are willing to dedicate a few hours a month. Planning: Determine date(s) and time for the school visits. Recruit volunteers to host the students (select a program manager if planning multiple visits per year). Reserve conference room for each visit. Reach out to teachers and schools interested in the visits. Presentation: Create a presentation that discusses current technology and your company's contribution/products/services. We like to use ones that show computer science applications in our day to day lives, or one that explains how search engines work. Panel: The goal of the panel is to introduce the girls to role models. 2-3 female engineers introduce themselves and answer questions from the audience. Some sample panel questions are below: Introduce yourself (e.g., name, role, background) What project did you work on that had a strong impact?

Helping Children Around the World to Read and Learn Interview: Sheryl Sandberg Author Of 'Lean In' | What's Holding Women Back Of all the posters plastered around Facebook's Silicon Valley headquarters — "Move Fast and Break Things," "Done Is Better Than Perfect" and "Fail Harder" — Chief Operating Officer Sheryl Sandberg has a favorite: "What Would You Do If You Weren't Afraid?" "[It's] something that I think is really important and I think very motivating," Sandberg tells NPR's Renee Montagne. " ... I wrote in my book, what I would do if I wasn't afraid is, I would speak out more on behalf of women." That book — Lean In: Women, Work, and the Will to Lead — is something of a feminist call to arms. In it, Sandberg, a 43-year-old former Google executive with two Harvard degrees, is calling on other women, as she puts it, to "lean in" and embrace success. Sandberg is no stranger to success. "I thought it was absurd," says Sandberg. "I was really embarrassed," Sandberg says. "My assistant pulled me into my conference room and closed the door. Two lines of argument run through Lean In.

5 Lessons In UI Design, From A Breakthrough Museum Museums today compete for attention in a wildly difficult environment: If you’re a youngster, why stare at a Greek urn when you could blow one up in a video game? One institution thinking deeply about the challenge is the Cleveland Museum of Art, which this month unveiled a series of revamped galleries, designed by Local Projects, which feature cutting-edge interactivity. But the technology isn’t the point. "We didn’t want to create a tech ghetto," says David Franklin, the museum’s director. Jake Barton, "We wanted to make the tech predicated on the art itself." Put another way, the new galleries at CMA tackle the problem plaguing most ambitious UI projects today: How do you let the content shine, and get the tech out of the way? 1. The first gallery that many new visitors will see, Gallery One, is a signature space, meant to draw in a younger crowd. In one display, a computer analyzes the expression on a visitor’s face. 2. 3. 4. 5. In a museum, that problem is particularly acute.

Introduction | JCMM - Jihomoravské centrum pro mezinárodní mobilitu What Schools Can Learn From Google, IDEO, and Pixar A community about to build or rehab a school often creates checklists of best practices, looks for furniture that matches its mascot, and orders shiny new lockers to line its corridors. These are all fine steps, but the process of planning and designing a new school requires both looking outward (to the future, to the community, to innovative corporate powerhouses) as well as inward (to the playfulness and creativity that are at the core of learning). In many ways, what makes the Googles of the world exceptional begins in the childhood classroom -- an embrace of creativity, play, and collaboration. It was just one year ago that 1,500 CEOs identified creativity as the number-one leadership competency in our complex global marketplace. We can no longer afford to teach our kids or design their schoolhouses the way we used to if we’re to maintain a competitive edge. [Photos by Steve Hall] The Blue Valley Schools Center for Advanced Professional Studies (BVCAPS) takes a similar approach.