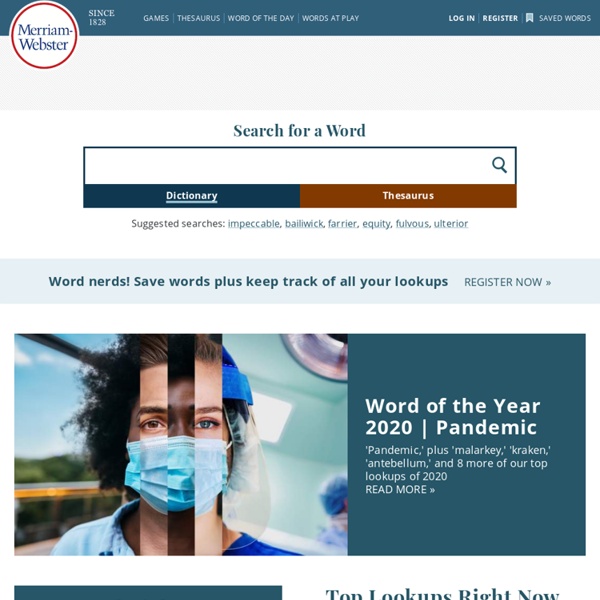 Public Relations Definitions Call it a PR Glossary. Call it a collection of public relations definitions. Or just call it a very handy list. Here’s a guide to all that PR jargon you know and love. If you think anything should be added to this page please email us at info@paperclippartnership.co.uk (your browser must be JavaScript enabled to view this email address) ABC – Audit Bureau of Circulations The Audit Bureau of Circulations provides an independent verification of circulation figures for paid publications. ACE – Advertising Cost Equivalent How much would this editorial piece cost if it had been paid-for advertising? ACE PR Value Unlike paid-for advertising, unpaid-for editorial is thought to be of higher value. Advertising Paying to have your company’s marketing message in various media such as magazines, newspapers, radio and TV is known as advertising. Advertorial Advertorial is a paid-for feature that has the 'look and feel' of an editorial. Attitude Research [back to top] Behavioural Objective Blog Byline Campaign