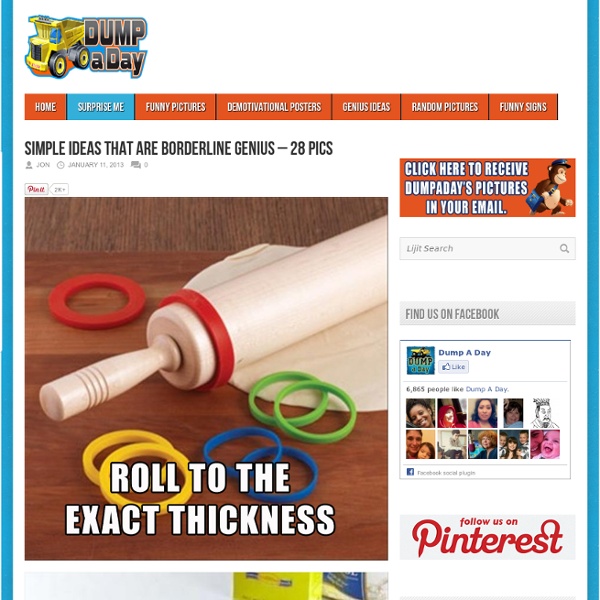 TetraBox Light by Ed Chew Liquid to Light Designer Ed Chew takes a green step in the right direction with the TetraBox lamp, a light object made from discarded drink packets that would have otherwise ended up in landfills already packed to the brim. The design is achieved by unfolding the packets and refolding them into hexagonal and pentagonal sections that are then pieced together to form a geodesic sphere or any other desired shape. Here, the Epcot-like ball makes an attractive overhead light and casts an impressive web of shadows and shapes on the surrounding space. Designer: Ed Chew Mac Font Vault Advertising Info Welcome to my font collection. A few years back I was looking for a font for a project i was working on and was amazed that there was no easily browseable collection of Fonts for the Mac anywhere on the net. Please note that, while I have tried my best to accurately represent every author and their various shareware conditions, there may be the occasional mistake for which I cannot be held responsible, please make sure you read the individual authors read me file before using any font. Also it would be nice if you could please visit my sponsor. Please Choose An Area This site is hosted by

Creative Window Seat Ideas Redesign your window to create a cozy corner to curl up in the sun. What would you wish for? For the second part here Best Procrastination Tip Ever Post written by Leo Babauta. Your first thought as you look at this article will be, “I’ll read this later.” But don’t. Let the urge to switch to a new task pass. Read this now. It’ll take you two minutes. I’ve written the book on ending procrastination, but I’ve since come up with a very simple technique for beating everyone’s favorite nemesis. Try it now: Identify the most important thing you have to do today. Clear away distractions. Sit there, and focus on getting started. Pay attention to your mind, as it starts to have urges to switch to another task. But don’t move. Notice also your mind trying to justify not doing the task. Now just take one small action to get started. Get started, and the rest will flow.

106 of the most beloved Street Art Photos Click on a photo and you make it bigger and can post a comment on it. And thats some of the most beloved Street Art Photos posted in 2012 on Street Art Utopia! A member of Street Art Utopia on Facebook wrote two year ago this nice piece about the future: – My son, do you want to hear something strange? – Yes! – You know the new tree painting we did on the garage last week.. – What? – Well, yes, many were. – Was art forbidden? – Well no, but it had to be in special buildings only. – Wow.. – Yes, my son.

The Best Couch Ideas For Your Home This collection will help you to find the best couch for your home. 10 Creative Block Breakers That Actually Work Doesn't matter what you call it: writer's block or creative block or simply "Where is my inspiration when I need it?!" All creative individuals find their work coming less easily at some times than others. That's when you need strategies, and plenty of them. There are at least 90 such tips, tools, and techniques in , edited by Alex Cornell, with a foreword by Erik Spiekermann. is a fresh compilation of practical, real world solutions offered by a range of creative individuals, including graphic designers, artists, writers, and photographers. The insights in this perkily designed, light-hearted, and useful little volume are sometimes amusing, often unexpected. to find it more compelling. Place an ink-stained handprint on its blankness so you have something to fix. You can't criticize the results. Consider this: "I'm not running out of ideas, just trying to push myself into better ones." in your episodes of creative block. to conceive of your blocks. , not just one. Blocked?

10 Creepy Mysteries You Haven't Heard Of Mysteries We have had numerous mystery lists in the past, but, due to a recent question I asked on the Listverse fanpage on facebook, I decided to put together a new one. This list covers mysteries that are, hopefully, not well known to most of you (but including one previously published item with updated information), and ones that have something creepy about them. I hope you enjoy the list and be sure to mention other creepy mysteries in the comments. In 1930, aged 4, Shanti Deva from Delhi, India, told her parents that she had once lived in a place called Muttra (now known as Mathura), that she had been a mother of three, who died in childbirth, and that her previous name was Ludgi. In 2008, a creepy gnome was caught on film in Argentina. He said: “We were chatting about our last fishing trip. Other locals have since come forward to say they have spotted the gnome, and the town has been covered in a pall of fear ever since the first sighting. Some believe that the bridge is haunted.

Gorgeous Inward Facing Home in Mexico City [30 pics] Photograph by Pim Schalkwijk Finding a little peace and privacy in the largest metropolitan area in the Western Hemisphere can be challenging. A typical house design faces outward, with the front of your home facing the street and your backyard… well it’s in the back :) The architects at twentyfourseven addressed this challenge by designing a home that is L-shaped, leaving a gorgeous plot of exterior space within the confines of the property. The AE House in Mexico City is a little slice of tranquility amongst the bustle and busyness of this gigantic city with gorgeous interior and exterior spaces throughout. Enjoy! Architects: twentyfourseven – Armando Oliver Suinaga Location: Mexico City, Mexico Project Area: 817 square meters (8,794 square feet) Construction: 2007 – 2010 Photography: Pim Schalkwijk First spotted on: ArchDaily If you enjoyed this post, the Sifter highly recommends: The Stunning Static House in Jakarta, Indonesia [30 pics]