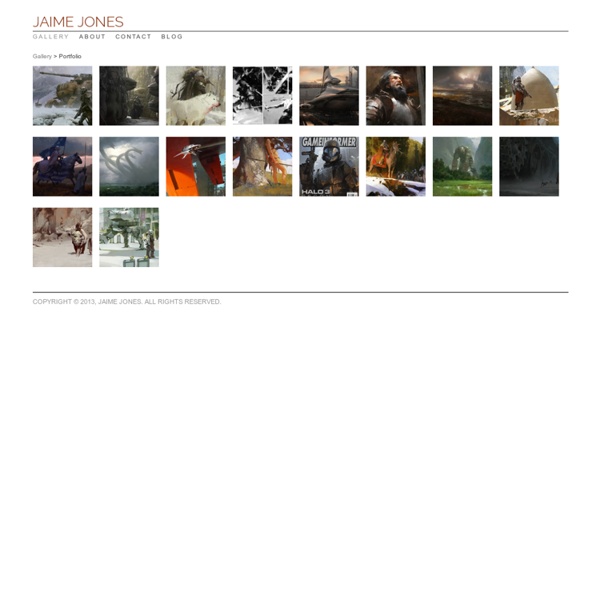 "Sam Spratt Illustration" What, in your opinion, has been the biggest effect of the internet on art?How do you get noticed in the contemporary art scene when there are so many artists on the internet and social media? With so much plagiarism and emulations of artworks, how do you keep your artworks so original? 1-2. The Internet has allowed more people to discover art, do so easier, and thus enabled more people to be and aspire to be artists — and I think that’s neato burrito. 3-4. Well, not plagiarizing other people’s work is really the key here. It should be made having referenced the source material, materials beyond that source, references created on your own, and tied together through a technical understanding and personal treatment. 5-6. Very. 7.