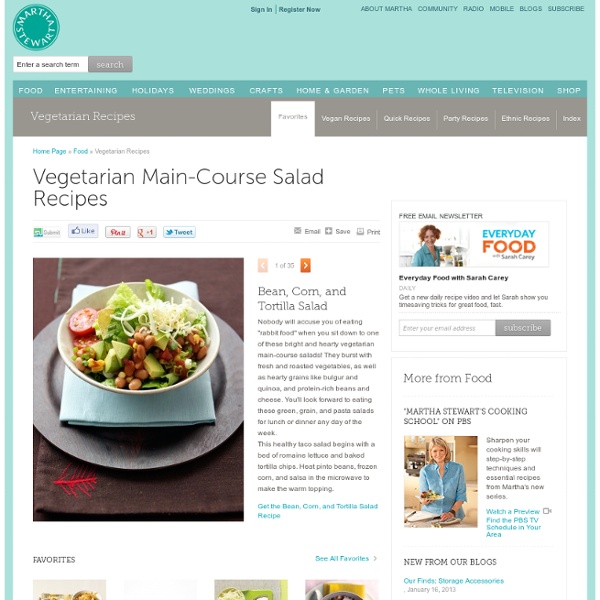 The best of Niagara VegFest 2013 | FeedRight for People The best of Niagara VegFest 2013 It is now Spring and what better plan than spending some time with cleaning the Winter away. And by cleaning I don’t mean just your closets, I refer especially to our bodies. So last week I engaged in my semi-annual body detox and am now on week 2 of my 3 week cleanse (more in a later post). What is so very special about my detox program is that Week 2 is a Vegan week, 100% plant-based! To make things even better, I spent yesterday in St. There were so many great exhibitors and I know I will not be able to do justice to all the great stuff they had to share, but here are some of the great things I saw at the show: Kelly’s Vegan Organic Gluten-free bakery I am not your typical baked-goods fan, but got intrigued by their selections of gluten-free, organic and vegan products. My husband tried their chocolate brownie (which he loved!) I was actually way more excited about what was in the cupcakes than actually eating them!! ChocoSol Raw Chocolate Dr. dishes.

Lobsters and Crabs Used for Food Lobsters Lobsters look very different from humans, so it’s hard for us to imagine how they perceive the world. For example, lobsters “smell” chemicals in the water with their antennae, and they “taste” with sensory hairs along their legs. Like humans, lobsters have a long childhood and an awkward adolescence. Like dolphins and many other animals, lobsters use complicated signals to explore their surroundings and establish social relationships. Contrary to claims made by seafood sellers, scientists have determined that lobsters, like all animals, can feel pain. Lobsters may feel even more pain than we would in similar situations. “As an invertebrate zoologist who has studied crustaceans for a number of years, I can tell you the lobster has a rather sophisticated nervous system that, among other things, allows it to sense actions that will cause it harm. … [Lobsters] can, I am sure, sense pain.” PETA has consulted with many marine biologists about the least cruel way to kill a lobster.

How Are Most Antibiotics Used in the US? About 80% of antibiotics in the US are used to treat livestock. This use is controversial because the antibiotics are often used to increase growth in the animals, rather than to treat a specific illness. The antibiotics used on animals are similar or identical to those used on humans, so overuse in animals that are used for meat might have health consequences for humans, such as increased resistance to antibiotics. More on antibiotics: In 2012, the US Food and Drug Administration (FDA) established a policy that requires ranchers and farmers to obtain a veterinarian's prescription before giving antibiotics to their animals. More Info: www.cddep.org Discuss this Article Free Widgets for your Site/Blog

Jonathan Safran Foer: Eating Animals Bio Jonathan Safran Foer Jonathan Safran Foer made his fiction début in The New Yorker in 2001, with "The Very Rigid Search," which was part of his first novel, "Everything Is Illuminated." His other books include the novel "Extremely Loud and Incredibly Close" and "Eating Animals," about the ethics of eating meat. In March, he and Nathan Englander published "New American Haggadah." To download this program become a Front Row member. ZOOM IN: Learn more with related books and additional materials. Encyclopædia Britannica Article factory farming System of modern animal farming designed to yield the most meat, milk, and eggs in the least amount of time and space possible. factory farming on britannica.com © 2010 Encyclopædia Britannica, Inc.

Study Finds Staph in Half of Supermarket Meat On Friday, researchers from the Translational Genomics Research Institute, a nonprofit biomedical research center in Phoenix, Ariz., reported that meat products lining the aisles of grocery stores in the U.S. are widely contaminated with drug-resistant strains of Staphylococcus Aureus. The study, published in the journal Clinical Infectious Disease, examined 136 samples of beef, chicken, pork and turkey from 80 brands that were bought in Los Angeles, Chicago, Fort Lauderdale, Fla., Flagstaff, Ariz., and Washington, D.C. The results showed that more than half of the samples were contaminated with S. Aureus, and that half of those samples were contaminated with strains that are resistant to at least three kinds of antibiotics, according to the AP. S. S. The American Meat Institute issued a statement arguing that meat is perfectly safe for consumers and that the study’s samples were too small to be significant. Related Stories: 80% of Antibiotics in the U.S.

Iowa Select Farms Undercover Video: Mercy For Animals Footage Shows Inside One Of Nation's Largest Pork Producers (GRAPHIC) DES MOINES, Iowa (AP) -- An animal welfare group that has used undercover videos to generate public outrage over the treatment of livestock said it now plans to use secret recordings to pressure large grocery chains to stop buying from farms that use practices it considers abusive. The effort seemed to be working as several chains viewed the video and then either halted purchases from the targeted Iowa hog farm or expressed concern even before Chicago-based Mercy for Animals formally unveiled the recording at news conferences planned Wednesday in four cities. Earlier this week, Mercy for Animals met with or sent letters to officials at Costco, Hy-Vee, Kroger and Safeway and provided links to its 2 1/2-minute video, then asked them to stop buying pork from Iowa Select Farms. The group said it secretly recorded its video between April and June at an Iowa Select Farms operation in the small town of Kamrar, about 50 miles north of Des Moines.