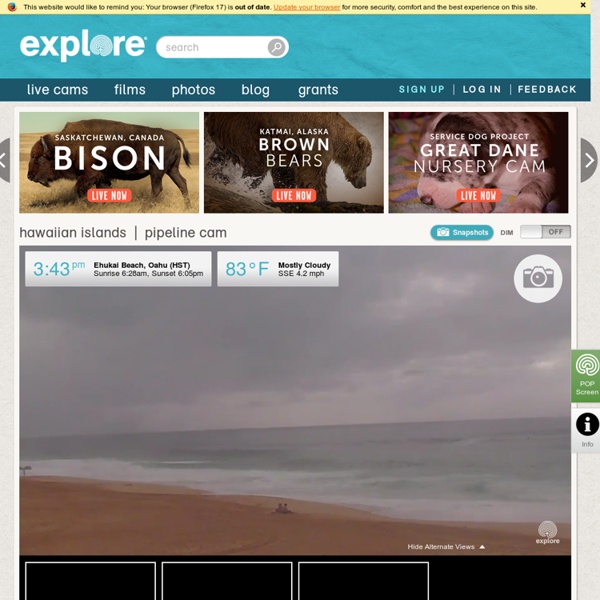 "Bringing the Common Core to Life" : Resources : Race to the Top : NYSED On April 28, participants engaged with a leading author and architect of the Common Core State Standards (CCSS), David Coleman, to understand how the Core Standards for College and Career Readiness build on the work New York State has done in developing a standards-based system and their specific implications for teachers and instructional leaders state wide. Details about the presentation (94 KB)Slide show to accompany the webinar The webinar is now divided into sections for easier viewing. Please click on "Watch the full recording of the webinar" or see the embedded videos below to watch the webinar in sections. Watch the full recording of the webinar | Full Transcript

Create a map | BatchGeo World-Birds :: Categories: Asia, China, India, Goa, Sri Lanka, Thailand, Vietnam Christmas and New Year December 2010, JW Marriott Resort and Spa, Phuket A 10-day Christmas break was exactly what we needed after the year that 2009 was. We couldnt have chosen a better country to relax, chill and re-charge and it was with heavy hearts when left to return to Kuwait after New Year. All we can say, is that we will be back. Also heartening was the fact that this is one of the first destinations where I have stepped off the plane and seen an indigenous bird first and not some introduced exotic which is always the case. Images by Mike Pope A new country creates a buzz for any birder, as most birds seen would be lifers and Phuket was no exception. The amount of white in the wings is always surprsing when these herons take flight I managed to catch this one in the soft afternoon light and we can use it to compare to Squacco and Indian Pond Heron which occur in Kuwait An added bonus was also finding Yellow Bittern at the same lake The bigger Spotted Dove with the odd Barn Swallow

Five-Minute Film Festival: Twitter in Education I think it's fair to say that Twitter can no longer be dismissed as a trivial passing fad. Though I had dabbled with a personal account, my entire opinion changed when I started my @VideoAmy account and dove in to the conversations educators were engaged in. While some people certainly do tweet about what they're having for breakfast, teachers, administrators, and educational organizations use Twitter in a whole different way -- making smart use of those 140 characters to share resources, wisdom, and inspiration. With the wealth of information out there, you have to cut through the noise a little to figure out how it will work best for you.

ChemCollective grouse facts Ruffed Grouse (Bonasa umbellus) are the most widely distributed resident game bird in North America, living now or recently in all of the Canadian Provinces and in 38 of the 49 states on the continent. Their range in the East extends from near the tree-line in Labrador to northern Georgia and northeastern Alabama, and they once occurred as far south as Arkansas in the central part of the continent, although now they occur only in isolated pockets west of the Appalachians and south of the states bordering the Great Lakes. Quite isolated populations live in the Black Hills of South Dakota and the Turtle Mountains in North Dakota. In the mountains of the West, they range south to central Wyoming and central Utah, but apparently never reached most of the mountains of Colorado, northern Arizona and northwestern New Mexico. Ruffed Grouse have become established where they were not native in both Newfoundland and Nevada by transplanting wild-trapped birds. Top Minnesota Lo-res version

videolectures.net - videolectures.net Project Noah – Share Stories of Nature In Your Neighborhood Project Noah is a globally collaborative project to which anyone can contribute. On Project Noah you can share pictures and stories of the plants and the animals that you observe in your neighborhood. Project Noah has a section titled Missions in which you can find projects that you can contribute to. The Missions ask people to make contributions of images and observations about a specific animal, plant, or region. Check out the squirrel mission to get started. Project Noah has an Education section in which teachers can register their classrooms. Tags: biology, ecology, free apps, free ipad apps, nature, Project Noah, science

San Diego Birding Pages San Diego Birding Pages Site Index Home Kitchen Creek Road is paved all the way; however, Fred Canyon Road is 4WD/high clearance only. Bear in mind that the road is now (probably) permanently closed past Cibbets Flat, due to security issues. Approximate Length: 14 miles Approximate Birding Time: 2 hours without the optional trails; 4 hours with the trails Traffic: Very light, if that. Facilities: There are pit toilets at the Cibbets Flat Campground and various campgrounds up in the Lagunas. Directions: Take I-8 east about 45 miles, past the turnoffs to Cuyamaca and Laguna Mountains, and exit on Kitchen Creek Road. This driving route offers good birding in a variety of habitats on a good paved road with relatively little traffic (during the week). Kitchen Creek Road just off the freeway The road rises shortly after that, getting into thicker chaparral habitat; scan the tops of the rocky cliffs for raptors, swallows, and White-throated Swifts. PCT Trailhead Typical chaparral habitat Go to top

UWTV | University of Washington 10 Great YouTube Videos for Teachers Just like TED-ED and Khan Academy, YouTube now hosts several educational channels all geared towards the betterment of education. More importantly is the fact that many teachers and educators are creating their channels where they share their content area expertise and knowledge in the form of tutorials and guides. Educational Technology and Mobile Learning has previously featured several of teacher-created YouTube channels which you can find HERE. Today, I am adding more resources to our YouTube for Teachers section here. 1- Veritasium With more than 120 videos to its name, Veritasium -- derived from "veritas," the Latin for "truth" -- has received popular and critical acclaim.The mind-bending "Slinky Physics" video above is perhaps the most popular, drawing more than 1 million views and mainstream media coverage from a number of different outlets. 2- Vsauce Since debuting in 2010, VSauce has gained more than a million followers. 4- Minute Physics 5- Smarter Every Day 6- SciShow

Lab of Ornithology: Home Study Course Document Actions Course DescriptionHow does it work?What is included?Who should take this course?Chapter Topics Course Description The Cornell Lab of Ornithology Home Study Course in Bird Biology is a basic ornithology class designed to provide comprehensive, college-level information on birds and their environments in a manner accessible to nonscientists and teachers the world over. The course was written by 12 leading ornithologists and edited by Lab staff to provide consistency among the various topics. Top How does it work? The course requires the Handbook of Bird Biology, 2nd edition, which unfortunately is out of print. Because of continuing demand, we still offer the course to those who are able to find a copy of the Handbook. To successfully complete the course you must read the 10 chapters of the Handbook (we recommend reading them sequentially), answer the exam questions at the end of each chapter, and mail the exams to the Lab for grading and comment. What is included?