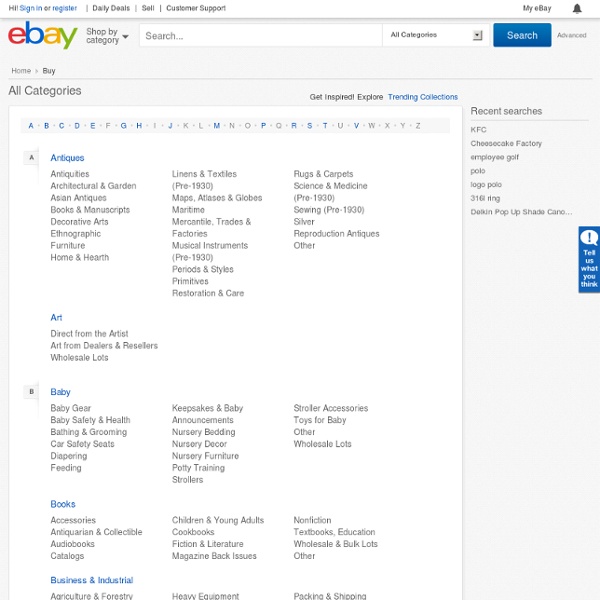 How to Prevent and Manage Greasy Oily Hair If you've found yourself on this page, you're likely fed up with an embarrassing greasy hair problem. Oily hair, or an oily scalp, feels gross, looks gross, and can even smell gross. It can cause increased acne at your hair line, and tank your self esteem. It's time to put an end to your greasy oily scalp. Why So Greasy? The first step to understanding how to deal with your oily scalp concerns is to understand why you have a greasy scalp to begin with. Minoru Shirota Minoru Shirota (代田 稔, Shirota Minoru?, April 23, 1899 – March 10, 1982) was a Japanese scientist. He was the inventor of Yakult, the yogurt-like probiotic drink containing Lactobacillus casei strain shirota. Career[edit]

DC LIVE DC LIVE/Forensics, Audio Forensics software DC LIVE/Forensics was released in 2000 and and filled an important gap that was missing from the Audio Forensics world at that time. Previously, all Forensics solutions were based on expensive hardware that was difficult to use, hard to repair and even harder to upgrade. For the first time, Forensics customers were able to analyze, enhance and improve difficult recordings using only a PC with a sound card. Élie Metchnikoff Ilya Ilyich Mechnikov (Russian: Илья́ Ильи́ч Ме́чников, also seen as Élie Metchnikoff) (15 May [O.S. 3 May] 1845 – 15 July 1916) was a Russian[1][2][3] biologist, zoologist and protozoologist, best known for his pioneering research into the immune system. Mechnikov received the Nobel Prize in Medicine in 1908, shared with Paul Ehrlich, for his work on phagocytosis. He is also credited by some sources with coining the term gerontology in 1903, for the emerging study of aging and longevity. Biography[edit] Mechnikov was born in the village Ivanovka near Kharkov, Russian Empire (now near Kharkiv in Ukraine) the youngest son of Ilya Mechnikov, a Guards officer. The family name Mechnikov is a translation from Romanian, since his father was a descendant of the Chancellor Yuri Stefanovich, the grandson of Nicolae Milescu.

Docosahexaenoic acid Docosahexaenoic acid (DHA) is an omega-3 fatty acid that is a primary structural component of the human brain, cerebral cortex, skin, sperm, testicles and retina. It can be synthesized from alpha-linolenic acid or obtained directly from maternal milk or fish oil.[1] DHA's structure is a carboxylic acid (-oic acid) with a 22-carbon chain (docosa- is Greek for 22) and six (hexa-) cis double bonds (-en-);[2] with the first double bond located at the third carbon from the omega end.[3] Its trivial name is cervonic acid, its systematic name is all-cis-docosa-4,7,10,13,16,19-hexa-enoic acid, and its shorthand name is 22:6(n-3) in the nomenclature of fatty acids. Cold-water oceanic fish oils are rich in DHA. The science of sperm Copyrighted image Credit: Production team By Mike Leahy with Hilary MacQueen Although I'm a biologist, I rarely think much about what the cloudy white stuff contains, but in fact semen is far more complex than my endearing childhood image of mini tadpoles swimming around in thin wallpaper paste. There are many features of human semen that are very familiar to most people, but their importance isn't appreciated. For a start, the ejaculate isn't of a uniform consistency.

Proaim DSLR KIT-11- Shoulder Mount + Follow focus + Matte Box For Dslr Cameras Our Price : List Price : $477 | Savings : 23% A perfect match to the ever expanding range of PROAIM accessories! Quality and value, the Proaim tradition continues with our Shoulder Mount DSLR Kit-11. Semen Can Literally Control the Female Brain Skipped periods, really? Now I'm jealous. I'm gay as a flannel shirt but I've never gotten a month off. I have PCOS and am pretty sure that it has nothing to do with sperm or lack-there-of. Bates Method in a Nutshell (Eye Exercises and Vision Improvement Basics) Written by Alex Eulenberg in 1995, based on Better Eyesight Without Glasses by William H. Bates (New York: Henry Holt, 1981), Chapter 24, "Fundamental Principles of Treatment", pp. 193-200. Last revision, May 18, 2009. The means to better vision is through relaxing the eyes. Rest makes vision better, strain or effort makes vision worse. There are several ways to rest the eyes.