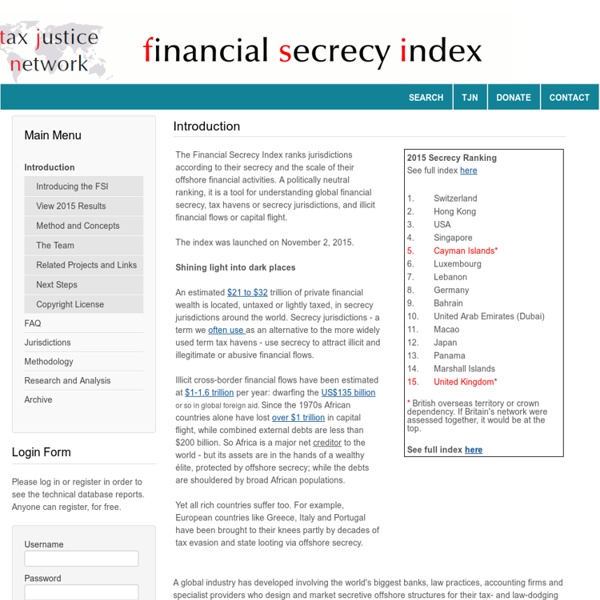 Taxation of the financial sector - European commission The Financial Transaction Tax (FTT) The proposal of 14 February 2013…and the way ahead The original proposal of 28 September 2011…and its fate Is the FTT as proposed in compliance with international taxation and European law? Background information (Documents, links, videos) The proposal of 14 February 2013 … On 14 February 2013, the European Commission tabled a proposal for a Council Directive implementing enhanced cooperation. the proposal itself (COM/2013/71 ), the impact assessment (SWD/2013/28 ) and its summary (SWD/2013/29 ), an updated presentation(946 kB) illustrating the features, impacts and functioning of the proposed framework, as well as non-technical(42 kB) and more technical answers(268 kB) to questions raised on the functioning and impacts of the proposal. Through the FTT, as proposed, the financial sector will properly participate in the cost of re-building the economies and bolstering the public finances of the participating Member States. … and the way ahead ).

Offshore Incorporation, Offshore Incorporating Solutions Centro Nuovo Modello di Sviluppo Delaware - The Onshore Offshore Offshore tax havens bring to mind tropical islands or Alpine towns. But the preferred location for organized crime figures and corrupt politicians worldwide is the US state of Delaware. Last month, prosecutors for the Romanian Unit to Fight Organized Crime and Terrorism arrested an offshore registry agent named Laszlo Kiss for masterminding an embezzlement and laundering operation for executives of a Romanian oil services company. Kiss is the author of a book promoting his business – and outlining just how to take advantage of the tiny state of Delaware to avoid taxes and launder money. Delaware has long been criticized for an incorporation process that leaves it vulnerable to criminal activity. Delaware is becoming the choice of drug dealers, organized crime and corrupt politicians to evade taxes and launder money, an investigation of the Organized Crime and Corruption Reporting Project (OCCRP) found. The Tax Justice Network listed the tiny state as their No. 1offender in their 2009

Tackle Tax Havens Why offshore? A lesson from Cameron | The Offshore Funds Blog As we saw today in the House of Commons, David Cameron is quite capable of defending himself over his ownership of shares in an investment fund before he became Prime Minister and so this blog is certainly not intending to act as cheerleader or critic of the points he made. But his circumstances create a valuable “teaching moment” for this blog and for those that question why investment funds are traditionally set up offshore in the first place. Blairemore Holdings Inc, the entity in which he held shares from 1997 through to 2010, is an investment fund. Originally incorporated in Panama, it was operated out of the Bahamas and moved to Ireland in 2010. It invests in global equities and has a minimum subscription amount of US$100,000. Therefore, investing in this type of fund structure doesn’t even amount to lawful tax avoidance, let alone illegal tax evasion. Clearly, the case for offshore funds is nuanced, complex and not well suited to tabloid headlines or 140 character twitter feeds.

Fondazione culturale responsabilità etica «Delaware» Crackdown: All Bark and No Bite? The U.S. has used judicial might to successfully pursue offshore tax cheats all over the world. A little-noticed new rule introduced by Barack Obama's administration gets tough on U.S. states such as Delaware and Nevada, which are notorious for murky shelters often used for illicit purposes. But there is a catch. U.S. officials have spent years trying to catch what the Internal Revenue Service (IRS) estimates to be $458 billion in tax income that is lost every year from people hiding their money in offshore accounts. Switzerland, formerly home to iron-clad banking secrecy laws which protect clients, has long been a willing enabler to tax cheats, providing offshore accounts and until recently refusing to cooperate with foreign partners on rooting out untaxed funds. U.S. That all changed after massive U.S. Hiding in Plain Sight That was all meant to change in May, when U.S. Obama and Lew Team Up Terrorism Financing, Drug War Delaware Smokescreens UBS Pushing for Tougher Rules