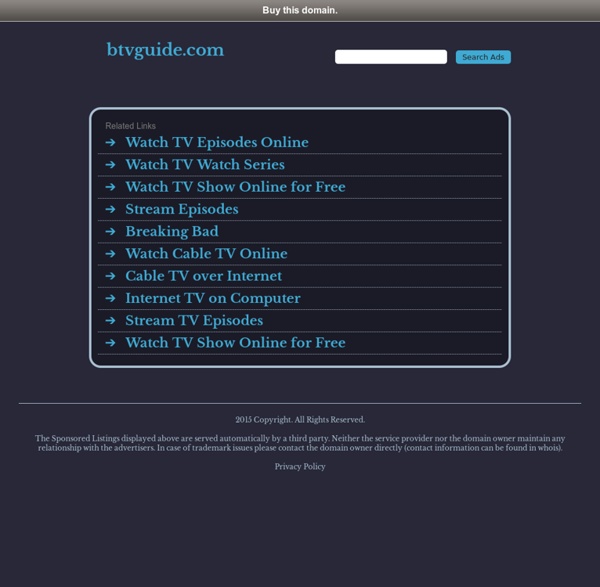 Watch The Day After Tomorrow (2004 Directed by: Roland Emmerich Year: 2004 | Duration: 124 min Genre: Action, Adventure, Drama, Thriller, Sci-Fi Starring: Dennis Quaid, Jake Gyllenhaal, Emmy RossumCountry: USALanguages: English, Japanese, French, Arabic, Spanish Jack Hall, paleoclimatologist for NORAD, must make a daring trek across America to reach his son, trapped in the cross-hairs of a sudden international storm which plunges the planet into a new Ice Age. Eric Northman Eric Northman is a fictional character in The Southern Vampire Mysteries, a series of thirteen books written by New York Times bestselling author Charlaine Harris. He is a vampire, slightly over one thousand years old, and is first introduced in the first novel, Dead Until Dark and appears in all subsequent novels. Since the book series is told from the first person perspective of Sookie Stackhouse, what readers perceive of his character is influenced by what Sookie comprehends. HBO's television series True Blood is based on this book series and the character of Eric Northman is portrayed somewhat differently. Human Life[edit] Physical Description and Personality[edit] Work and Position Within the Vampire Hierarchy[edit] The vampires in Charlaine Harris' world are organized according to a feudal system with each state divided into "Areas", each of which are governed by a sheriff who then owes allegiance to the queen or king of that particular state. Television portrayal[edit] Origin[edit]

LEFTeria Pacific Rim - Jaeger Designer The Create Poster Tab The final phase of your Jaeger is to create a poster. In the left menu you can choose a poster design from the ‘Select a Poster’ menu. Each poster has been optimized for mobile phones with a vertical and horizontal orientation or you can select a HD resolution for desktop use. You can also choose a name, pose and a country flag. After selecting a poster of your liking, you can choose to share the design via Facebook or Twitter with the sharing option. Saving and loading your design Facebook users have the option to save up to 4 designs for later reference and to use your custom Jaeger in the Jaeger Pilot training action game. If you want to load a previously saved design, return to the main menu by clicking the ‘Quit’ button in the top-right menu.