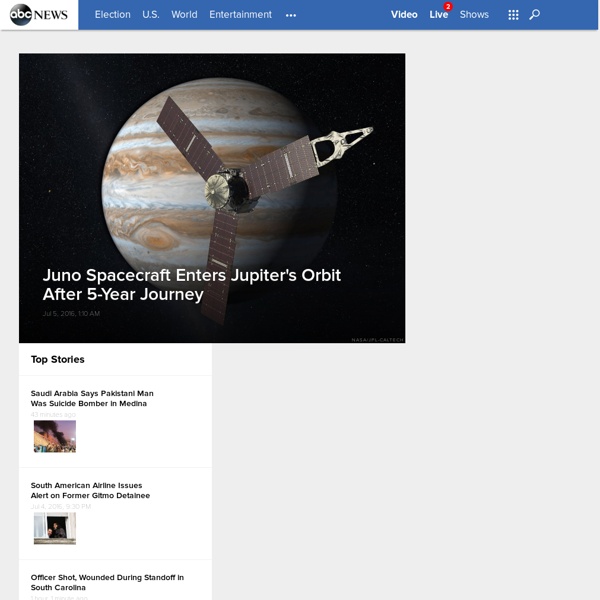 The New York Times - Breaking News, World News & Multimedia Democratic Underground Alex Jones Fueling Consipracy How the News Media Fuels Conspiracy Theories "For the great enemy of truth is very often not the lie -- deliberate, contrived and dishonest -- but the myth -- persistent, persuasive, and unrealistic. Too often we hold fast to the cliches of our forebears. We subject all facts to a prefabricated set of interpretations. We enjoy the comfort of opinion without the discomfort of thought." Let’s start by differentiating “conspiracy theories” from “reasonable suspicion.” Someone could just come up with a creative “what if” idea about something. Let’s examine America’s view of conspiracy theories. The actual “theory” portion of the Kennedy assassination was the conclusions outlined in the Warren Report. Now let’s talk about how the media pulls the switch-a-roo flipping conspiracy theory and reasonable suspicion when they want to shape public opinion. I like to call this propaganda. The ultimate theory: The existence of God. I can create a never ending list here but I think you get the point.

The Progressive Puppy: Internet Hate Speech Diminishes Conservatives On front page of the conservative website there is a note that says: "Free Republic does not advocate or condone racism, violence, rebellion, secession, or an overthrow of the government." This must be some sort of in-joke since so many of the comments left by readers do exactly that - with a nonstop stream of personal attacks thrown in for good measure. Anybody who dares question FR's extreme right-wing ideology is eviscerated. Since the 2008 presidential election, the situation over there has devolved even further. David Letterman's offensive joke about Sarah Palin's daughter was denounced by most liberals, as it should have been. But consider what denizens of the Free Republic have to say about our president's pre-teen youngster. People who regularly spit venom on the Free Republic are known by the progressive community as "freepers." There are, believe it or not, Republicans making thoughtful (if misguided) arguments in support of conservative political philosophy.

4 Common Myths about the War on Terrorism | CommonDreams.org I'm finishing up a 25-city book tour that took me from New York and Chicago to Elizabethtown, PA, and Spearfish, SD. I met with college students, farmers and laid-off workers. Most people in the US now oppose the wars in Afghanistan and Iraq, but I found a lot of confusion about the War on Terrorism. Here are four of the more commonly asked questions: 1. Isn't it true that while not all Muslims are terrorists, all terrorists are Muslims? Well, just asking the question reveals a lot about how those in power have manipulated our concept of terrorism. To begin, I point out that plenty of non-Muslims have carried out terrorist acts. Timothy McVeigh was convicted of detonating a truck bomb in front of the Oklahoma City federal building in 1995, which resulted in 168 deaths. I understand if you didn't think of those examples right away. Targeting civilians with political violence is terrorism, whether carried out by individuals, groups or governments. 2. Actually, no. 3. 4.