Your Source of Visual Intoxication 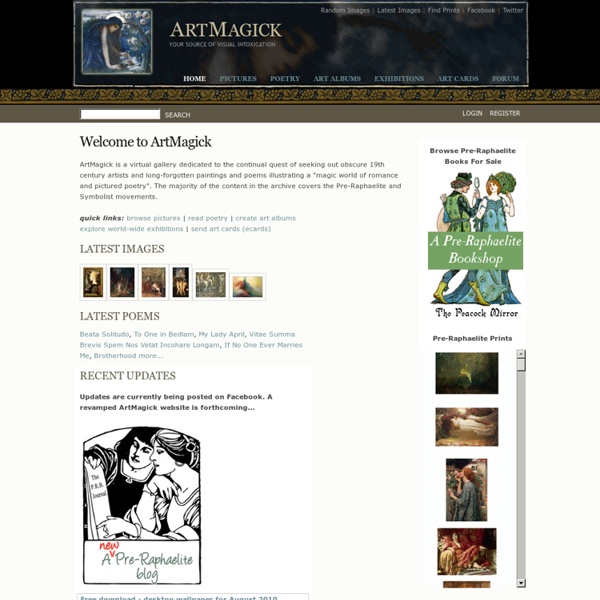 Gnostic Society Library: Sources on Gnosticism and Gnosis Almost all of the several dozen internet sites with collections of texts similar to our own obtained their material by directly or indirectly copying some files present at the Gnosis Archive. Ours was perhaps the first major collection of such texts to appear on "the web" in 1994, and thus has served as a source for others creating "their own" collections. Unfortunately transcription errors, typos, and primitive HTML formatting were present in the massive amount of material added to the Gnosis Archive in our first years; in a repeated process of "copying" they have been very widely propagated around the internet. Dark Classics Gnosis | Samael Gnosis The Gnostic Wisdom “The Gnosis is a cosmic teaching which aspires to restore within each one of us, the capacity to live consciously and intelligently” SAMAEL AUN WEOR Course of Gnosis by E-mail