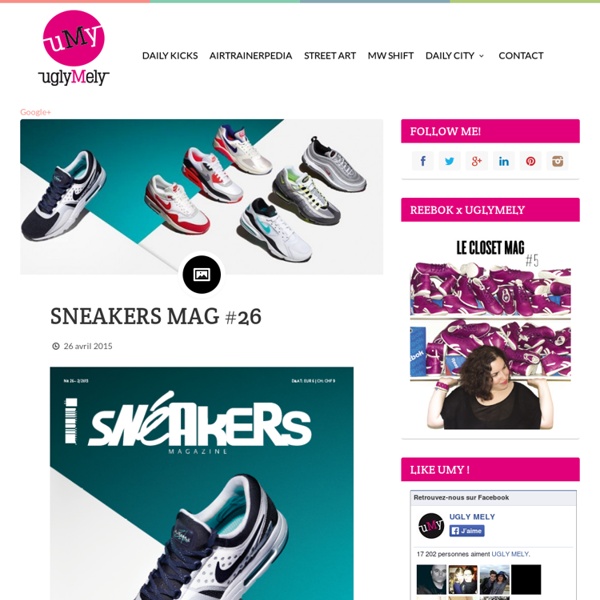 Things Real People Don't Say About Advertising Feb 3 Submitted by @melissas_cloud. Jan 31 Submitted by brandy gill. Hype Ain't Sh*t createmake purple DIARY Photo Jeremy Kost Click to see more pictures cork grips Do It In Paris Blog | Le Paris de la Parisienne online The Flop Box YOU'S Lux and Ivy's Favorites (mp3s This is an amazing interview with Lux and Ivy that Rex Doane conducted for his show, Fool's Paradise, back when HOW TO MAKE A MONSTER came out. Fool's Paradise with Lux & Ivy This interview is essential for truly understanding the mythos of The Cramps. Yes, The Cramps made amazing music, and amazing contributions to the history of music, but to really get a good idea of where they are coming from, is to listen to the music that inspired them. If you think its all crazy rockabilly, you're wrong. Now, here are Lux and Ivy's Favorites. Everything You Always Wanted to Know About Lux and Ivy's Favorites!!! Ok, I got kind of sick of repeating this story 1000 times. It started as a way to keep track of some of the songs Lux, and or Ivy, mentioned in THE INCREDIBLY STRANGE MUSIC BOOK. So we went about the arduous process of finding all the songs mentioned in that interview. Other people have asked why these haven't appeared as proper releases. Without further ado, here we go!

Le Publigeekaire : Blog publicitaire et geek Photos: Riots, fire, destruction after Vancouver’s loss | Posted From Brian Hutchinson: Blood in our streets. I saw people on the ground, bleeding. Shattered glass everywhere. Police cars set alight. Major bridges are now closed, preventing public access into the downtown core. Transit is plugged up, there’s no way out. Bruce Bennett/Getty ImagesPeople pose in front of a burning vehicle on June 15, 2011 in Vancouver. Rich Lam/Getty ImagesPolice on horseback ride through the street past a fire on June 15, 2011 in Vancouver, Canada. Ian Lindsay/Postmedia News ServiceLooters carry merchandise out of the the Bay store past one of the burning cars on Seymour north of Georgia after the Canucks lost game seven of the 2011 NHL Stanley Cup final, June 15, 2011 in Vancouver. Mike Carlson/ReutersA Vancouver Canucks fan holds a hockey stick in front of the smashed windows of a bank as he reacts to the Canucks losing game seven of the NHL Stanley Cup finals to the Boston Bruins in Vancouver, June 15, 2011.