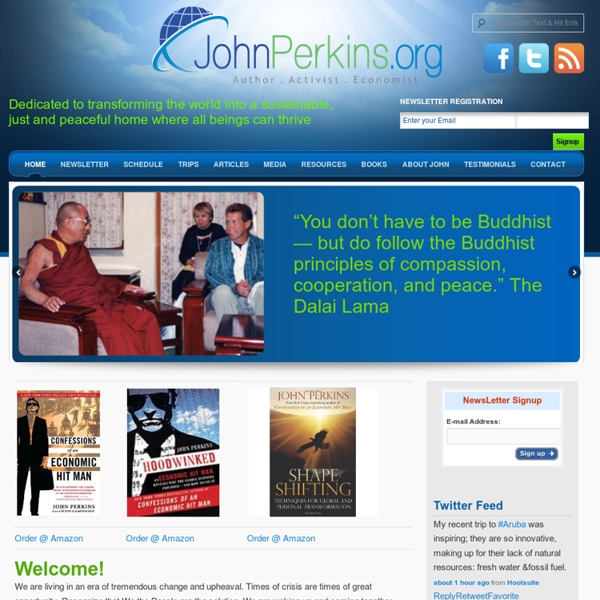 RBE Collective « Zeitgeist SA As part of my previous post regarding the Constellation Model, I put out a call to find the various groups and organisations advocating a Resource Based Economy. Either directly or indirectly. Having done so I no longer classify myself as a Zeitgeist Movement member, but an advocate for the RBE. Here is the primary list which is still being actively updated (if you have a great description or know where to find a logo, do or don't think an org should be listed then please comment at the bottom or email contact@zeitgeist-info.com). Here is the current list : The Venus ProjectThe Zeitgeist MovementResource Based Economy FoundationFree world charterTromsiteTechnateEuropean Organization for Sustainability (EOS)Atlas Initiative GroupWe World TechnologiesRBOSEPlanetary Skin A detailed explanation of the organisations is below. == The Venus Project == The Venus Project Logo Website : Description == The Zeitgeist Movement == The Zeitgeist Movement Logo RBE Foundation Logo

GlobalResearch.ca - Centre for Research on Globalization Open Source Ecology Weblog The War on Kids (2009 THE WAR ON KIDS is a 95 minute documentary that shows how American public schools continue to become more dangerously authoritarian. In addition to failing in their mission to educate effectively, they erode the country's democratic foundation and often resemble prisons. School children are interviewed as are high school teachers and administrators, as well as prison security guards, plus renowned educators and authors including: Henry Giroux: Author of Stealing Innocence Corporate Culture's War on Children Mike A. Music in the film is performed by The Chumps, Tommy Gardner, John S. THE WAR ON KIDS is directed by Cevin Soling who won the NYIIFVF award for "best educational film" in 2009.

k-punk TZM - Home 8 Studies Demonstrating the Power of Simplicity Psychological research on cognitive fluency shows why easy to understand = more profitable, more pleasurable, more intelligent and safer. Which of these would you say sounds like the more dangerous food additive: Hnegripitrom or Magnalroxate? The majority of people say Hnegripitrom sounds more dangerous. It turns out that the word ‘Magnalroxate’ is easier to think about than ‘Hnegripitrom’, probably because it’s more pronounceable, and people equate simplicity with safety (actually both words are made up). This is one example of psychological research on meta-cognition: thoughts about other thoughts. Here are 8 of my favourite studies on cognitive fluency, showing just how much can be explained by the feeling that something is easy to think about (or otherwise). 1. Many of us did it in school: tried to impress teachers with fancy language and convoluted sentences, assuming it would make us look clever. So if you want to be perceived as more intelligent (and who doesn’t?) 2. 3. 4. 5. 6. 7.

thought maybe The Zeitgeist Movement – UK This French tech school has no teachers, no books, no tuition -- and it could change everything | VentureBeat | Dev | by Dylan Tweney PARIS — École 42 might be one of the most ambitious experiments in engineering education. It has no teachers. No books. No MOOCs. No dorms, gyms, labs, or student centers. No tuition. And yet it plans to turn out highly qualified, motivated software engineers, each of whom has gone through an intensive two- to three-year program designed to teach them everything they need to know to become outstanding programmers. The school, housed in a former government building used to educate teachers (ironically enough), was started by Xavier Niel. He is also irrepressibly upbeat, smiling and laughing almost nonstop for the hour that he led a tour through École 42 earlier this week. Niel started École 42 with a 70 million euro donation. Above: Free founder Xavier Niel, speaking at Ecole 42, the free engineering school he created. Image Credit: Dylan Tweney/VentureBeat “I know one business, and that’s how to make software,” Niel said. “We don’t ask anything about what they’ve done before,” Niel said.