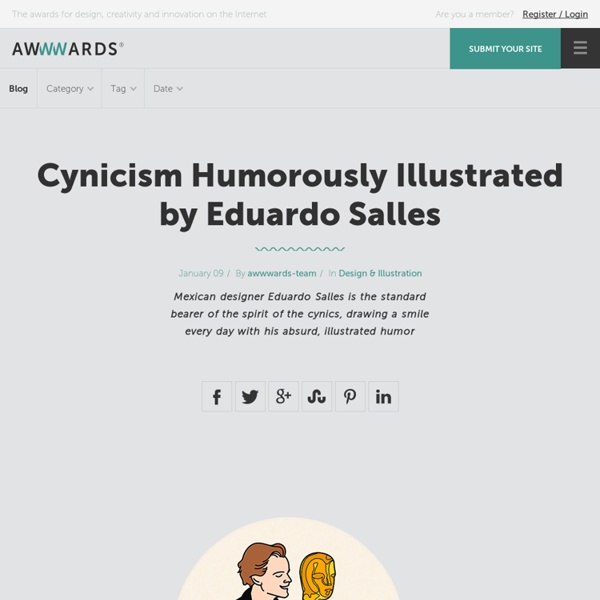 10 Creepy Tales Of Interdimensional Travel Creepy Since its official proposal in 1954 by Hugh Everett III, the idea of parallel universes has boggled the minds of scientists, philosophers, bloggers, and average folk alike. Perhaps we’re just a sliver of time away from an alternate existence, or perhaps regular people we pass on the street are beings from another universe that have already mastered the art of dimensional travel. Quantum physics aside, our only information about these alternate realities comes from the tales of people who claim they found dimensional slips and traveled to unfathomable worlds. 10The Man From Taured

60 insane cloud formations from around the world [PICs] Cloud varieties go way beyond the cumulus, stratus, and cirrus we learn about in elementary school. Check out these wild natural phenomena. STANDING IN A CORNFIELD IN INDIANA, I once saw a fat roll cloud (like #4 below) float directly over my head. It’s a 12-year-old memory that remains fresh. There was a moment of mild panic just as the cloud reached me — Is this what a tornado looks like right before it hits? I thought.

13 Twisted Movies Like Shutter Island You Must Watch Shutter Island - A Movie That Messes With Your Mind Do you love mindfuck movies like Shutter Island? Do you love the way they push your buttons? If you love mindfuck genre, then you are a movie pervert, and so am I. It was all going good just like a normal movie until the twist in the end that left us guessing even after the credits rolled. The suspense, tension and some excellent acting is what makes Shutter Island a must-see movie for everyone. Vince Low Creates Celebrity Portraits Exclusively with Scribbles For the average illustrator, scribbling isn’t the best way to create realistic-looking portraits. But then again, Vince Low isn’t your average illustrator. The Malaysian artist somehow manages to produce impeccable portraits of some of Hollywood’s greatest actors using only childish scribbles. The lead illustrator of Malaysian advertising agency, Grey, Vince Low has an impressive portfolio of stunning artworks, but his latest portrait series, called Faces, is particularly eye-catching.

Sketchbook Secrets: 50 Beautiful Sketchbook Scans The sketchbook is—to borrow a term from the new millenniums’ popular discourse—an artist’s BFF. It’s a diary for the visually inclined—a place where artists can most comfortably explore their personal thoughts, work out their visual needs, practice, maintain a visual history, and hopefully create the unpolished work that will eventually lead to amazing work for the world to see. But, sometimes, when we’re lucky, we get to see the process. 10 Psychological Experiments That Went Horribly Wrong Psychology as we know it is a relatively young science, but since its inception it has helped us to gain a greater understanding of ourselves and our interactions with the world. Many psychological experiments have been valid and ethical, allowing researchers to make new treatments and therapies available, and giving other insights into our motivations and actions. Sadly, others have ended up backfiring horribly — ruining lives and shaming the profession.

Why So Many Americans Defend Capitalism and Corporatism Capitalism has worked well for big business and for the people with stocks and estates. But for the past 35 years our economic system, stripped of sensible regulations, has poisoned the nation with deadly inequality and driven much of middle America to an ever-widening lower class. Yet for much of the nation the delusion persists, against all common sense, that deregulated free-market capitalism works, that it equates to true Americanism, and that people have only themselves to blame for their failure to thrive in this expanding world of wealth. The reasons for this delusion are not hard to determine. 1. The Rich are Easy to Understand: Capitalism Justifies Selfishness Inspiration Photoshop #3 La collection Inspiration Photoshop #3 est disponible ! Découvrez des images incisives réalisées sous Photoshop par des talents du monde entier. Moe Pike Soe – www.thebeaststudio.com Matteo Pozzi – Mixer Bink –