When your house is burning down, you should brush your teeth 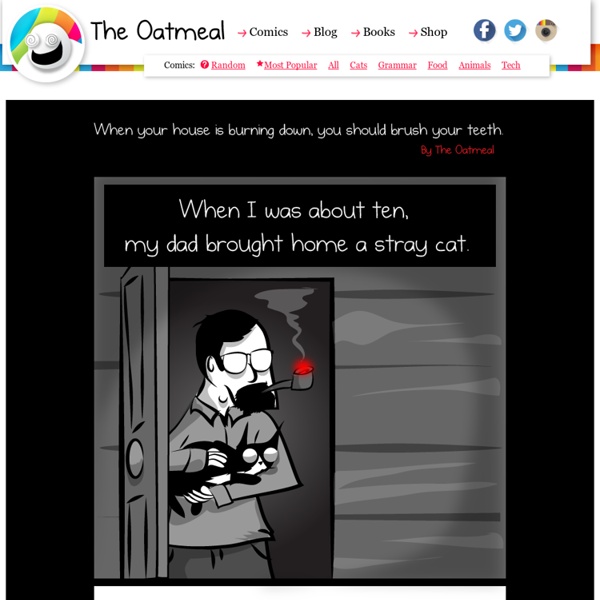 The Essay, an Exercise in Doubt Draft is a series about the art and craft of writing. I am an essayist, for better or worse. I don’t suppose many young people dream of becoming essayists. Even as nerdy and bookish a child as I was fantasized about entering the lists of fiction and poetry, those more glamorous, noble genres on which Nobels, Pulitzers and National Book Awards are annually bestowed. So if Freud was right in saying that we can be truly happy only when our childhood ambitions are fulfilled, then I must be content to be merely content. I like the freedom that comes with lowered expectations. Ever since Michel de Montaigne, the founder of the modern essay, gave as a motto his befuddled “What do I know?” According to Theodor Adorno, the iron law of the essay is heresy. Alexander Glandien Recently, with fiercely increased competition for admission to the better colleges, the “common app” essay has become an obsessive focus on the part of high school administrators, parents and students.

Never Brainstorm with a "Blank Slate" Consider the following two statements:You can do anything you want. You can do anything you want with this box of colored pencils. Like most option-obsessed humans, you might prefer the limitless potential of the first statement. And like most creatives, you might believe this “blank slate” is an essential element of your ideation process. But Will Turnage, VP of Technology and Invention at digital advertising agency R/GA, thinks you’re wrong. As the man in charge of guiding and developing R/GA’s groundbreaking digital products, Will believes that paying respects to the unique capabilities of individual mediums builds the most efficient bridge to great work. Step inside R/GA’s Manhattan offices, and you’ll likely find Turnage and his team engaged in a practice he calls, “Technology First.” In other words, it’s the opposite of blank slate. Technology First starts by selecting a very specific medium for communication, then creatively exploits its full potential. How about you?

10 Reasons Why 2013 Will Be The Year You Quit Your Job Editor’s note: James Altucher is an investor, programmer, author, and several-times entrepreneur. His latest books are I Was Blind But Now I See and 40 Alternatives to College. Please follow him on Twitter @jaltucher. People read TechCrunch because they want to create something, they don’t want to follow orders all of their lives, and they want financial freedom. Getting the things you want is hard but for reasons I explain below, you now have no other choice. But don’t wait for shortcuts. You can’t make money without selling something real. And now it’s too late. Jabba’s newest employee 1) The middle class is dead. He said, “look out the windows.” “Not all the news is bad,” he said. And that’s the new paradigm. And it was. 2) You’ve been replaced. I’m on the board of directors of a temp staffing company with $600 million in revenues. Flush. Robots are the new middle class 3) Corporations don’t like you. “What’s the problem?” When I say a “major news publication” I am talking MAJOR. WHAT?

I discovered these common, self imposed I discovered these common, self imposed restrictions are rather insidious, though they start out simple enough. We begin by worrying we aren’t good enough, smart enough or talented enough to get what we want, then we voluntarily live in this paralyzing mental framework, rather than confront our own role in this paralysis. Just the possibility of failing turns into a dutiful self-fulfilling prophecy. Every once in a while — often when we least expect it — we encounter someone more courageous, someone who choose to strive for that which (to us) seemed unrealistically unattainable, even elusive. If you imagine less, less will be what you undoubtedly deserve.