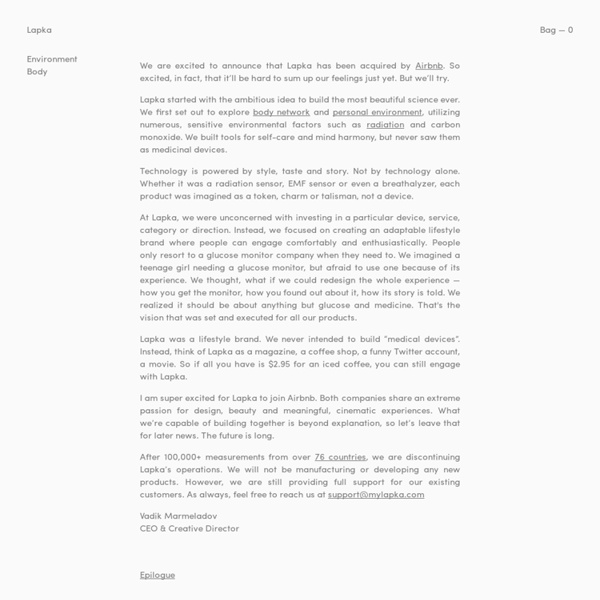 Cover Story: Bat for Lashes Across 2006’s Fur and Gold and 2009’s Two Suns, much of Khan’s mystic brand of pop involved a tension between open-hearted sympathy and something more rogue, her guileless voice keeping the flights of fancy just earthward enough. She wants the new album to sound like “an inventor living in a lighthouse” somewhere on the English coast. Twist your ear the right way and you can sort of hear it: that salt-washed, weathered, mechanical, isolated, magical, guiding feel, looking to a man whose purpose is to generate beams of light as well as light-bulb moments. Khan wrote a song about a lighthouse keeper of sorts for The Haunted Man, though it didn’t make the final record. Hopefully she’ll release it one day, as the concept is bewitching: She imagined being the wife of Dutch sculptor Theo Jansen, best known as the creator of enormous, animal-like, moving structures dubbed Strandbeests. Eventually, the songs started to come, often arriving fully formed, within an hour.