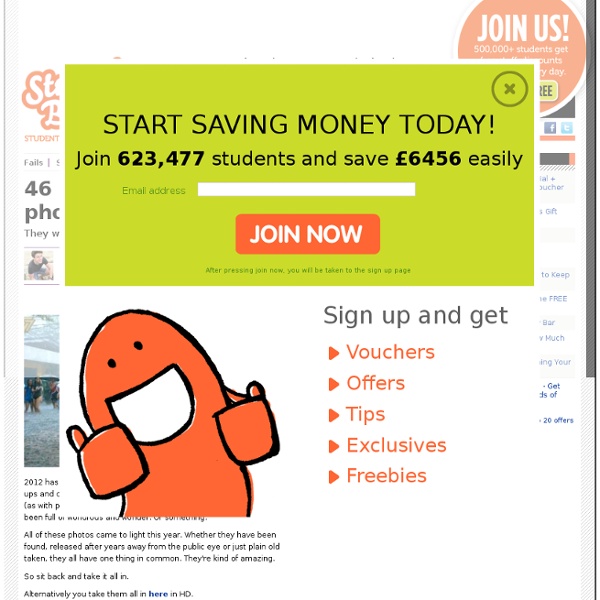 What Night Sky Photographs Will Look Like Over the Next 7 Billion Years NASA astronomers announced today that they are certain that our galaxy is on an unavoidable collision course with the Andromeda Galaxy, the closest spiral galaxy to us. Don’t worry though, it won’t be happening for another 3.5 billion years or so. What’s interesting is that the collision will drastically change what our night sky looks like, and the astronomers released a series of photo illustrations showing what future astrophotographers will be shooting when they point their cameras at the heavens. Just for reference, here’s what the night sky currently looks like: In about 3.75 billion years, Andromeda will be close enough to us that it begins to dominate the night sky: As the galaxies collide, the sky will be filled with “star fireworks” — the formation of new stars: In 4 billion years, the two galaxies will begin warping one another, causing them to have a funhouse mirror look in the sky: At about 7 billion years, things will begin settling down. (via HubbleSite)

National Geographic's Photography Contest 2010 - The Big Picture National Geographic is once again holding their annual Photo Contest, with the deadline for submissions coming up on November 30th. For the past eight weeks, they have been gathering and presenting galleries of submissions, encouraging readers to rate them as well. National Geographic was again kind enough to let me choose some of their entries from 2010 for display here on The Big Picture. Collected below are 47 images from the three categories of People, Places and Nature. Kanana Camp, Botswana.

National Geographic Photo Contest 2011 - Alan Taylor National Geographic is currently holding its annual photo contest, with the deadline for submissions coming up on November 30. For the past nine weeks, the society has been gathering and presenting galleries of submissions, encouraging readers to vote for them as well. National Geographic was kind enough to let me choose among its entries from 2011 for display here on In Focus. Gathered below are 45 images from the three categories of People, Places, and Nature, with captions written by the individual photographers. [45 photos] Use j/k keys or ←/→ to navigate Choose: Many people pilgrimage to Uluru, but what is seen there often depends on where you've come from. Eruption of the Cordon del Caulle. Beluga whales in the arctic having fun. This is a streetcar in New Orleans traveling back towards The Quarter on St. This image captures almost 6 hours of climbing parties on Rainier going for the summit under starry skies. Russia, polar region of West Siberia, Tazovsky Peninsula.

99 Excellent Examples of Forced Perspective Photography | Photography Forced perspective is a technique that employs optical illusion to make an object appear farther away, closer, larger or smaller than it actually is. It is used primarily in photography, filmmaking and architecture. It manipulates human visual perception through the use of scaled objects and the correlation between them and the vantage point of the spectator or camera. There are many ways to attack photography and some are much more expensive than others. When it comes to inspiration then there is no limitation on resources. You may be interested in the following related articles as well. Feel free to join us and you are always welcome to share your thoughts that our readers may find helpful. Don’t forget to and follow us on Twitter — for recent updates. Brilliant Examples of Forced Perspective Photography Photography can serve as a nice source of inspiration. Further Resources! Find Something Missing?

50 Images from National Geographic`s 2010 Photo Contest Writen by Bogdan / Comments Off on 50 Images from National Geographic`s 2010 Photo Contest This is one of the most anticipated annual photo contests. The deadline for the submissions is on November 30th so if you have an interesting photo, submit it. Below you can see 50 images collected from different categories. An Indian wrestler smears mud on his head before starting wrestling in Kolkata, India, March 30, 2010. A supercell thunderstorm rolls across the Montana prairie at sunset. Freediver waiting over 800 ft of water for something substantial to come up from the depths. The Great Pyramids. The Music Of Love. Liquid Planet. Brown bear, Buskin River, Kodiak Alaska. Fleet week 2010, standing on Alcatraz island as the Blue angels fly over head. A Wrinkle in Time. This picture was taken in Suradita Village, West Java, Indonesia (2010). Cosmic. The child in us. Cloud and ship. After the Crash. Giraffes at Savannah. A worker in a Bangladesh market taking a much deserved smoke break. Oasis.