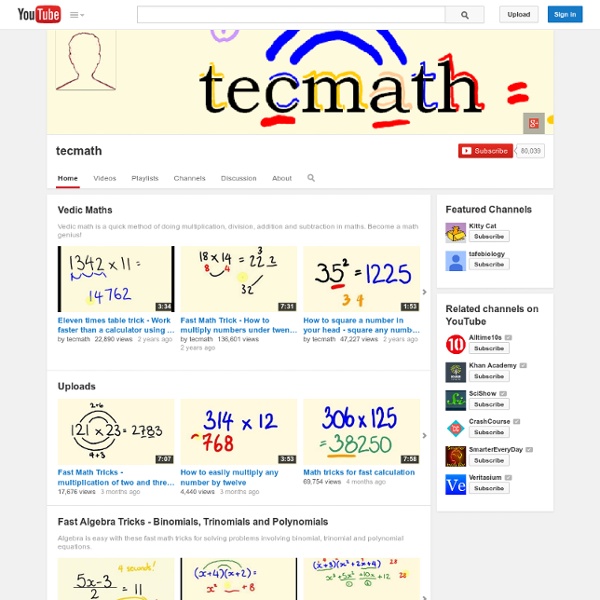 Quantum computing moves forward New technologies that exploit quantum behavior for computing and other applications are closer than ever to being realized due to recent advances, according to a review article published this week in the journal Science . These advances could enable the creation of immensely powerful computers as well as other applications, such as highly sensitive detectors capable of probing biological systems. "We are really excited about the possibilities of new semiconductor materials and new experimental systems that have become available in the last decade," said Jason Petta, one of the authors of the report and an associate professor of physics at Princeton University. Petta co-authored the article with David Awschalom of the University of Chicago, Lee Basset of the University of California-Santa Barbara, Andrew Dzurak of the University of New South Wales and Evelyn Hu of Harvard University. Two significant breakthroughs are enabling this forward progress, Petta said in an interview.

Alerta Digital | Tu periódico en internet, sin matices ni medias tintas New computer is the size of a pack of index cards, costs $100 CompuLab, an Israeli maker of embedded computing products, has announced a tiny, bare-bones computer called the Utilite that will sell for $99 and up. It’s just 5.3 inches by 3.9 inches by 0.8 inches, which means it is just slightly larger than a pack of 100 index cards. Yet inside it has a powerful Freescale i.MX6 system-on-a-chip, with an ARM Cortex A9 processor at its heart, with one, two, or four cores. The device will have up to 4GB of RAM and can contain a hard drive with up to 512GB plus a microSD card with up to 128GB of storage. BREAKING: $YHOO earns $1.1B in Q2 … Read more … Now the “up to” phrasing: That comes from the company’s spec sheet, which is vague on what the minimums will be, or what the device will cost at various configurations. For the promised price, however, you could buy four Raspberry Pi computers — but remember that the Raspberry Pi is very bare-bones and doesn’t even include a case, so with the Utilite you’re paying for the packaging. Hat tip: ZDNet

Théorème de Thales : Calcul et Démonstration en ligne - Theoreme-Thales.com The Final 3 Card Trick The Amazing Neuron: Facts about Neurons Neurons are specific, unique kinds of cells in our bodies that carry information through electrical and chemical signals. Neurons are a core component of our nervous system, which includes both the brain and the spinal cord. The neuron hypothesis was a major influence on modern neuropsychology. The neuron hypothesis has three key aspects: Neurons are discrete, autonomous cells that interact but are not physically connected.They send electrical signals that have a chemical basis.They communicate with one another by using chemical signals. Want to learn more about the amazing neuron? Discovering the Neuron Descartes described neurons as hollow filled tubes. As microscopes became more powerful, the neuron and its various parts became more visible. An important development in the visualizing of cells was the introduction of staining, which permits us to differentiate among various parts of the nervous system. Electrical Activity and Behavior Neurons as Basis of Learning References

The 10 worst charities When you give money to charity, it's reasonable to expect the money will go to, well, the charity. But there's an entire industry of "charities" that are masterful at raising money that overwhelmingly goes to the paid companies that do the fundraising. The Center for Investigative Reporting and the St. Petersburg, Fla., Tampa Bay Times examined the tax records of 6,000 charities that used paid fundraisers and identified the 50 worst in America. None of the 50, which, combined, paid solicitors nearly $1 billion of $1.3 billion raised over the past decade, gave more than 11 cents on the dollar to those who were supposed to benefit, the investigation found. In some cases, such as with the Cancer Fund of America, if you donated $20, less than 20 cents of your contribution actually went the organization's cause. Typically, charity rating organizations want to see fundraising costs no higher than 35%, and many major charities are far below that.

New qubit control bodes well for future of quantum computing (Phys.org)—Yale University scientists have found a way to observe quantum information while preserving its integrity, an achievement that offers researchers greater control in the volatile realm of quantum mechanics and greatly improves the prospects of quantum computing. Quantum computers would be exponentially faster than the most powerful computers of today. "Our experiment is a dress rehearsal for a type of process essential for quantum computing," said Michel Devoret, the Frederick William Beinecke Professor of Applied Physics & Physics at Yale and principal investigator of research published Jan. 11 in the journal Science. In quantum systems, microscopic units called qubits represent information. The Yale physicists successfully devised a new, non-destructive measurement system for observing, tracking and documenting all changes in a qubit's state, thus preserving the qubit's informational value. "As long as you know what error process has occurred, you can correct," Devoret said.

IBM's Smarter Cities Billboard Campaign - Paris Billboards are meant to distract and annoy, to draw attention and to not fit in. In its recent on-street ad campaign, IBM promotes its People for Smart Cities Program with billboards that are even more invasive. Ogilvy & Mather France took the concept of the board and bent it into shapes that could – with some effort – be seen as solutions for a somewhat smarter city, London and Paris in this case. A board bends to become a bench, a rain shelter or a ramp over stairs. It is still visual clutter, it is still preaching something, but at least it is doing it with a bit more imagination than just pushing a loud message.