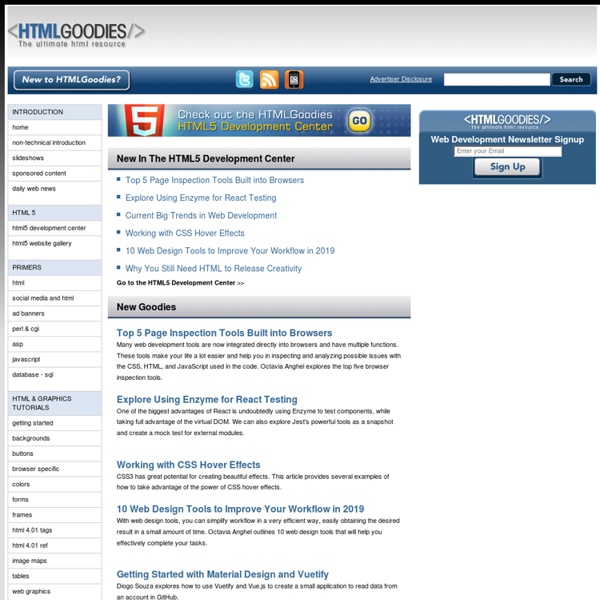 30 Outstanding Commercial Wordpress Portfolio&amp; Photoblog Themes If you need to complete quick project and you are ready to spend some money for it, this premium WordPress portfolio theme showcase will definitely interest you! This is follow-up article to previous one about free themes, check it out – 24 Free Portfolio And Photo Gallery WordPress Themes. I think it’s okay to spend few bucks for great theme with full support and many features for fast projects.

Booting In computing, booting (or booting up) is the initialization of a computerized system. The system can be a computer or a computer appliance. The booting process can be "hard", after electrical power to the CPU is switched from off to on (in order to diagnose particular hardware errors), or "soft", when those power-on self-tests (POST) can be avoided. Soft booting can be initiated by hardware such as a button press, or by software command.

HTML color codes HTML color codes are hexadecimal triplets representing the colors red, green, and blue (#RRGGBB). For example, in the color red, the color code is #FF0000, which is '255' red, '0' green, and '0' blue. These color codes can be used to change the color of the background, text, and tables on a web page. Optimizing Page Load Time However, for many sites that reference dozens of external objects, the majority of the page load time is spent in separate HTTP requests for images, javascript, and stylesheets. AJAX probably could help, but speeding up or eliminating these separate HTTP requests might help more, yet there isn't a common body of knowledge about how to do so. While working on optimizing page load times for a high-profile AJAX application, I had a chance to investigate how much I could reduce latency due to external objects. Specifically, I looked into how the HTTP client implementation in common browsers and characteristics of common Internet connections affect page load time for pages with many small objects. I found a few things to be interesting: IE, Firefox, and Safari ship with HTTP pipelining disabled by default; Opera is the only browser I know of that enables it.

Baudot code The Baudot code, invented by Émile Baudot,[1] is a character set predating EBCDIC and ASCII. It was the predecessor to the International Telegraph Alphabet No. 2 (ITA2), the teleprinter code in use until the advent of ASCII. Each character in the alphabet is represented by a series of bits, sent over a communication channel such as a telegraph wire or a radio signal. The symbol rate measurement is known as baud, and is derived from the same name. History[edit] Baudot code[edit]

Coding A HTML 5 Layout From Scratch - Smashing Magazine Advertisement HTML5 and CSS3 have just arrived (kinda), and with them a whole new battle for the ‘best markup’ trophy has begun. Truth to be told, all these technologies are mere tools waiting for a skilled developer to work on the right project. SiteTimer About SiteTimer Web Monitor allows you to monitor how long it takes for a user to download one or more of your web site pages. It visits the page that your request and downloads all content that's directly linked from that page; Images Frames IFrames Script files It follows redirects As the pages are downloaded, SiteTimer stores statistics on how long time each item takes to download, and how much data they contained. This information is then presented in a grid.

HTML: An Interactive Tutorial - HTML Code Guide - Index April 16, 2014: Last Chapter Update: Setting up your .com (Web Hosting Tutorial) HTML stands for the HyperText Markup Language. Web sites are created with the codes of the HTML language. HTML is extremely easy to learn, and it's completely free to code web sites with it.