Shakepeare said it first, you say it every day 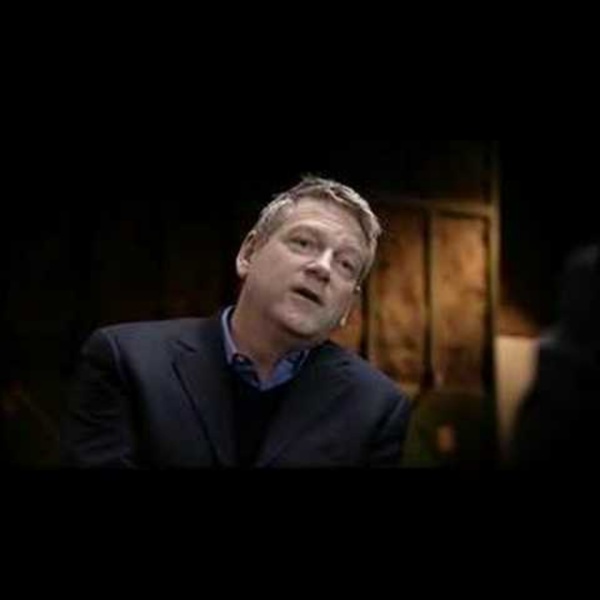 A Quick Guide to Reading Shakespeare Probably the number one complaint about reading Shakespeare is that it doesn't always read like "normal" English. It's a natural and legitimate accusation. Shakespeare wrote for an audience over 400 years ago. The Elizabethan era was a particularly volatile growth spurt in the English language. So how can a reader today bridge that gap between then and now? Word Usage First and foremost, there have been numerous vocabulary changes in English since Shakespeare was writing. Grammar This is where the flexibility of Shakespeare's English is often most apparent. Wordplay Some of the most difficult passages of Shakespeare occur when the Bard is purposely playing with language. Versification One issue often overlooked is that Shakespeare's plays were written as dramatic literature-meant to be performed and heard aloud, not silently read. Other Web Resources The Internet provides a wealth of opportunities for learning more about Shakespeare and his language.

Absolute Shakespeare - plays, quotes, summaries, essays... First World War Poetry Digital Archive The First World War Poetry Digital Archive is an online repository of over 7000 items of text, images, audio, and video for teaching, learning, and research. The heart of the archive consists of collections of highly valued primary material from major poets of the period, including Wilfred Owen, Isaac Rosenberg, Robert Graves, Vera Brittain, and Edward Thomas. This is supplemented by a comprehensive range of multimedia artefacts from the Imperial War Museum, a separate archive of over 6,500 items contributed by the general public, and a set of specially developed educational resources. These educational resources include an exciting new exhibition in the three-dimensional virtual world Second Life. Freely available to the public as well as the educational community, the First World War Poetry Digital Archive is a significant resource for studying the First World War and the literature it inspired.

Life and times Very little is known for certain about William Shakespeare. What we do know about his life comes from registrar records, court records, wills, marriage certificates and his tombstone in Holy Trinity Church, Stratford-upon-Avon. William Shakespeare was baptised on 26 April 1564 at Holy Trinity in Stratford-Upon-Avon. Traditionally his birthday is celebrated three days earlier, on 23 April, St George's Day. William's father, John Shakespeare, was an affluent glove maker, tanner and wool dealer who owned property in Stratford. William's mother, Mary Arden, was the daughter of a prosperous farmer, Robert Arden, who had left her some land in Wilmcote, near Stratford. William almost certainly went to one of Stratford's 'petty' or junior schools where he would have learnt his letters with the help of a hornbook. In 1582, when he was 18, Shakespeare married Anne Hathaway. From 1585 until 1592, very little is known about Shakespeare. Sometime after 1611, Shakespeare retired to Stratford.