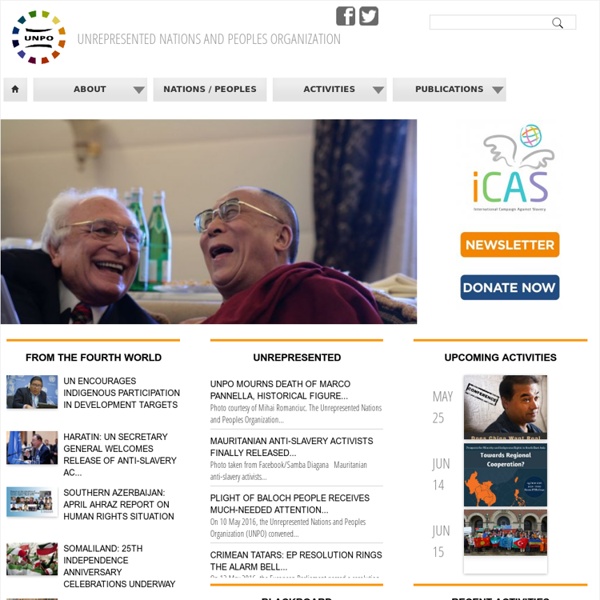 The Ruckus Society : Index Distance Education | Lifelong Learning | Regent College Why do it? While we believe that theology is best learned in community, and therefore have a strong residency component to all our programs, we understand that life circumstances may prevent you from completing your entire program in Vancouver. As such, we offer a limited number of distance education courses that may be the right fit for you if: you'd like a taste of Regent College before committing to a program you are a newly admitted student wanting a head start on your program before moving to Vancouver you are unable to remain in Vancouver to complete your program you desire greater flexibility in planning your program you seek to develop greater language proficiency in English by being able to re-listen to lectures How it works The courses are recordings of actual live classes held here on campus. The courses are available in a variety of formats including CD, MP3, DVD, and iTunes U. All you have to do is: Listen to a sample lecture Course Offerings Check our Course offerings

Marjorie Kelly: Divine Right of Capital Berrett-Koehler Publishers Buy on Amazon Find a local bookseller on IndieBound William Greider writes in the Foreword, “Can we imagine an economy in which firms are typically owned in large part by the people who work there? In which corporate boards of directors are required to exercise broad fiduciary obligations to all of the stakeholders in the company — employees and community as well as absentee owners? In the traditional model, the corporation is a piece of property owned by shareholders and responsible only to them. Praise for The Divine Right of Capital “Marjorie’s book will exhilarate you, because it is such a thorough de-masking of the indefensible.” — Paul Hawken, The Ecology of Commerce: A Declaration of Sustainability “I’ve been recommending this book to everyone I know. “This is the back story in the Enron fiasco, the one the mainstream media won’t touch. Excerpted in Utne Reader, San Francisco Chronicle, Minneapolis Star-Tribune, St.

Radio Free Asia Press Room | About | Contact Cambodia Opposition Deputy Leader Vows Party ‘Won’t Betray the People’ Kem Sokha says the CNRP will stand firm in negotiations with the ruling party. Latest Headlines 10.0° in Beijing at More News Monks Among Five Held in Tibet on Suspicion of Challenging Chinese Rule One monk is linked to Tibet independence related writings on an iron bridge in a restive county. At Least 108 Children Dead in Measles Flare-Up in Vietnam The figure is more than four times higher than previously reported, local reports say. Suu Kyi Questions Myanmar Government’s Commitment to Democracy She hits out at its lack of support for charter reform. Xinhua Journalist Renews Allegations Against China Resources Chief Song Lin has vowed to pursue the individuals and organizations responsible through the courts. Thousands Protest For Better Benefits at Top Chinese Shoe Factory The factory numbers Nike and Adidas among its clients, but its workers say they are owed payments. 5 days Editor's Pick Cambodia

Small is beautiful – an economic idea that has sadly been forgotten | Madeleine Bunting EF Schumacher's Small is Beautiful was the first book on politics I ever read; it was the only book about politics I ever saw my father read or heard him talk about. It arrived in our cottage in rural North Yorkshire as a manifesto from a radical countercultural world with which we had no contact. Re-reading its dense mixture of philosophy, environmentalism and economics, I can't think what I could possibly have understood of it at 13, but in a bid to impress my father I ploughed on to the end. Looking back over the intervening almost four decades, the book's influence has been enormous. One of the recurrent themes through the book is how modern organisations stripped the satisfaction out of work, making the worker no more than an anonymous cog in a huge machine. It was a radical challenge which, like many of the ideas of the late 60s and early 70s (feminism is another example), were gradually adopted and distorted by the ongoing voracious expansion of consumer capitalism.