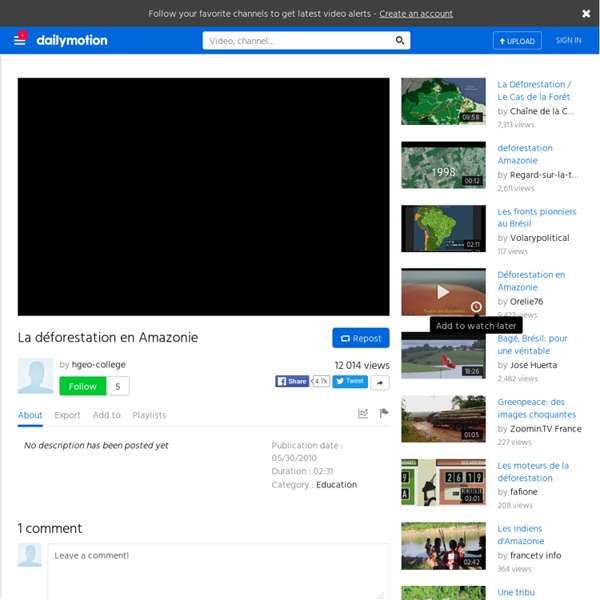 Deforestation in Rondonia, Brazil The state of Rondônia, in southern Brazil, is part of the Amazonian “Arc of Deforestation,” a belt of rapidly disappearing tropical forest that follows the southern margin of the Amazon and bends northeastward toward the southern bank of the mouth of the Amazon River. In Rondônia, clearing began with road expansion in the 1970s and 1980s that brought in loggers and mining operations, coupled with government programs to alleviate poverty by encouraging poor farmers to migrate and colonize the new frontier. In recent years, industrial scale agriculture, particularly cattle ranching and soybean farming, have become increasingly important causes of deforestation in the southern Amazon. This pair of images reveals how dramatically and rapidly the Amazon can be transformed. The Amazon isn’t the only tropical forest under human pressure. NASA maps by Robert Simmon, based on ASTER data. Instrument(s): Terra - ASTER